FIFA World Cup 2022 Prize Money: How much will the Winners Earn? 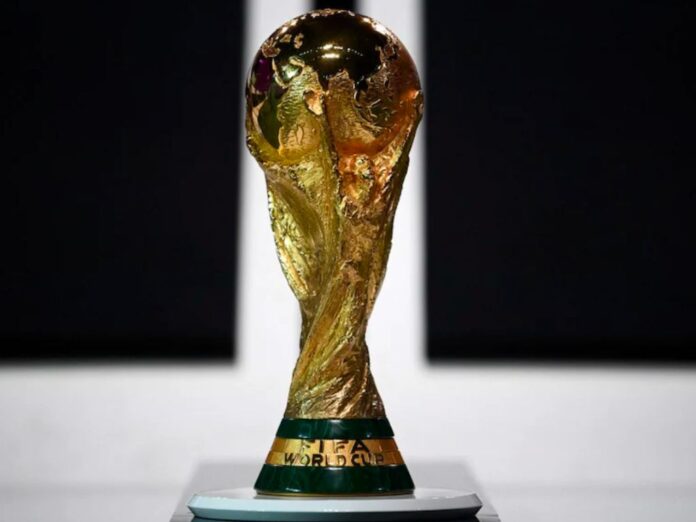 Sunday, November 20, was the first day of the FIFA World Cup 2022 in Qatar. In the first game, Ecuador beat the tournament hosts 2-0. 32 teams, including Qatar and Ecuador, will compete in the tournament to win the coveted title and a lot of money.

The prize money for the 22nd showpiece event will be more than it was for the last one, which was held in Russia four years ago. In fact, every time the football World Cup has been held, the prize money has grown.

The winner of the third-place play-off will get $27 million, and the runner-up will get $25 million. The fifth-through-eighth-place losers will each get $17 million. 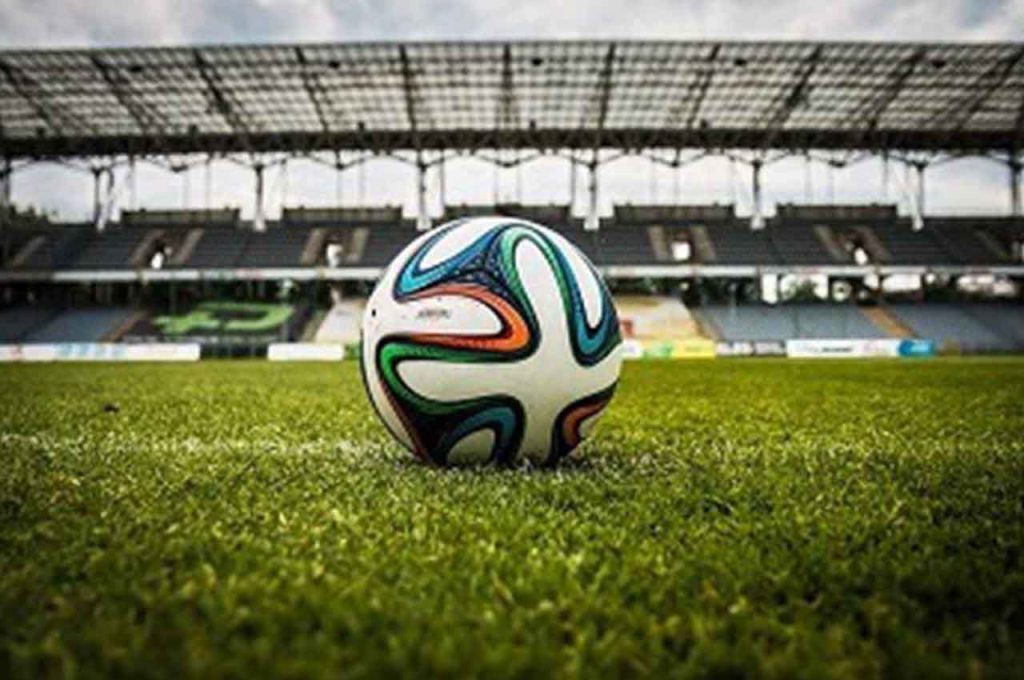