Outer Banks Season 4 is one of Netflix’s most popular shows. This series was a big hit and it is getting renewed on a regular basis. Seasons 3 and 4 of this record-breaking show are on their way to hitting the screens of its viewers with more exciting stories, according to Netflix. After the release of the second season, speculations of the third season began to circulate, and now even the fourth is popular. Yes, the award-winning show Outer Banks is already gearing up for its Outer Banks Season 4. Seems a little over-the-top…right?

But many People maybe get puzzled about the announcement of the fourth installment prior to the publication of the third. As a result, we’ve compiled a list of everything you need to know about the series’ upcoming Outer Banks Season 4.

Will there be a Season 4 of Outer Banks?

While Netflix has not officially confirmed Outer Banks Season 4, it appears like additional seasons are on the way to provide us with even more intriguing tales. In an interview with Entertainment Weekly, co-creator Jonas Pate hinted that there might be more beyond Outer Banks Season 3.

“Ever since we started, we’ve always considered it as a four-season show, maybe a five-season show, but definitely four seasons,” Pate said.

Hopefully, the fact that Outer Banks season 4 scripts are in the works means that seasons 3 and 4 will be filmed concurrently.

We saw Netflix do something similar with another teen show, Locke and Key, and it seemed to work pretty well. Season 2 of Locke and Key began this fall, and Season 3 will be released in 2022.

At the time of publication, no rumors or plans for Outer Banks season 4 have been reported, but that should change soon.

As of now, it appears like Outer Banks season 3 will begin production in January 2022, however, this is simply a rumor. Season 3 of Outer Banks is slated to premiere in 2022, and if it does, it will be one of the top Netflix shows to debut in 2022.

If Outer Banks season 4 is shot immediately following season 3, we’ll see it sometime in 2023. Even if they can’t film seasons 3 and 4 concurrently, we could see season 4 in 2023.

However, if there is another break between filming seasons 3 and 4, we may have to wait until 2024. Right now, that’s a cautious assessment.

North Carolina’s Outer Banks film OBX is located in a little town on North Carolina’s Outer Banks. It focuses on the tensions between different groups of teens in the town. But The wealthier individuals that come to stay for the summer are referred to as “Kooks,” whereas the impoverished  people who dwell in the neighborhood are referred to as “Pogues.”

There is a group of Pogue adolescents that reside at The Cut in the show. They’re looking for the father of their ringleader, John B. They discovered a legendary treasure connected to John’s father. They are being pursued by a gang of kooks. The rest of the series then discusses how the Pogues deal with love, arguing, friendship, and money.

Outer Banks Season 4 will also provide a slew of new challenges for the Pogues, as well as fresh ways for them to deal with the Kooks. When OBX does something, people always come back together.

Obx, or Outer Banks, is a Netflix action-adventure mystery teen drama-thriller series. Josh Pate, Jonas Pate, and Shannon Burke are the show’s creators. Two seasons of ten episodes each have already been broadcast, with the third and fourth volumes of the series set to debut in the coming months. The television series was produced by Sunny Hodge and Carole Sanders Peterman.

Outer Banks OBX is set in a coastal community on the Outer Banks and centered around a bunch of teenagers and their disagreements. Because of the obvious socioeconomic difference that exists between the wealthier summer residents and the rest of the neighborhood, the working-class inhabitants are referred to as “Kooks” and “Pogues,” respectively.

A gang of Pogue high school students lives in The Cut and is determined to find the father of its ringleader, John B., who has gone missing. One of the valuables they discovered was connected to John’s paternal grandparents. A gang of kooks is pursuing them. The rest of the series follows the Pogues as they navigate love, conflict, friendship, and money-related issues.

As the season progresses, the Pogues and the Kooks will encounter a range of new challenges, as well as new ways to deal with them. Regardless of what happens, OBX will always find a way to reunite the group.

The official trailer for Outer Banks Season 4 has not released yet. But we have provided a link to the previous season’s video for your viewing pleasure.

The main cast of the show is expected to return in season 4:

Outer Banks Season 4 Cast: Who Will Be Back?

A well-known and famous TV show is returning for its fourth season, and all of the key characters will return. Chase Stokes, Madelyn Cline, Madison Bailey, and others are among them. If speculations are true, there won’t be many changes to the original cast for Season 4. Even so, we’re OK with a few additions and modifications here and there; nothing major.

Where To Watch Outer Banks Season 4? 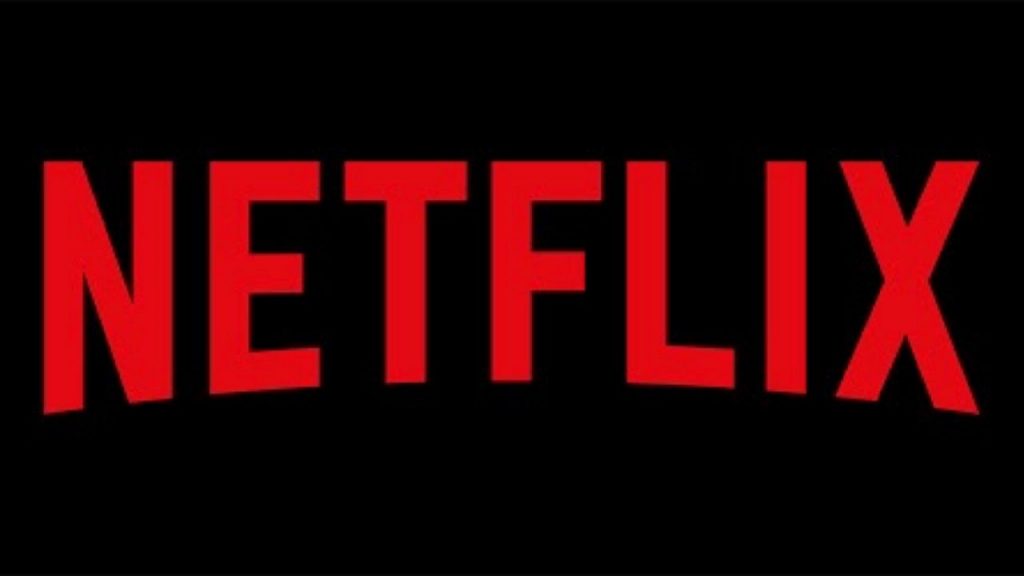 Outer Banks Seasons 3 and 4 will be available on Netflix. For the time being, you may watch seasons 1 and 2 on Netflix. So, check it out right now!

That concludes Outer Banks season 4! Have you seen Seasons 1 and 2 yet? What will the plot of the upcoming seasons be? Tell us about it in the comments!

Is Outer Banks Season 4 Happening Over At Netflix

Here’s what a Netflix insider had to tell us about Outer Banks Season 4:

So it appears that Season 3 is a go and that Netflix has intentions to make a fourth season as well. Given how popular the show has proven to be on the streaming platform, this makes a lot of sense.

When Outer Banks Season 2 premiered on Netflix, it was the most-watched show on all streaming platforms. As a result, the show received more attention than other shows on platforms such as Netflix, Disney Plus, Prime Video, and Hulu.

That’s really amazing, and it suggests that Netflix will be eager to begin work on future seasons of the show.

It is a narrative of a family who wishes to escape their past and is set in a coastal community on North Carolina’s Outer Banks. In the first season, John B. (Chase Stokes) is convinced that his father’s disappearance isn’t an accident, and as he and his buddies (dubbed the Pogues) dig further into the sea to unearth the truth, they realize they aren’t the only ones looking for answers. Along the trip, they come across a legendary treasure connected to John B’s father.

The treasure quest continues in the second season of the show, and we watch how the couple, Sarah and John B, endure their bumpy voyage and finally discover their happily ever after, but wait, the narrative is far from done. But At the end of the second season, we learn that John B’s father, whom everyone assumed was dead, is actually alive and hiding out in Barbados – and Carla Limbrey (Elizabeth Mitchell) is the only one who is aware that Big John is alive.

How many episodes are there in Outer Banks?

Outer Banks Seasons 1 and 2 each included ten episodes that ranged in length from 42 to 61 minutes.

Where to watch Outer Banks?

Seasons 1 and 2 are available only on Netflix.

How many seasons will there be for Outer Banks?

The outer banks officially call for a third season, which will begin in December 2021. But We learned on February 28, 2022, that the show is back in development, so we won’t be hearing a release date anytime soon. Based on the scheduling of seasons 1 and 2, we could see it on Netflix later this year or in 2023.

Is there season 3 of Outer Banks?

We’re approaching the beginning of a new month, and Netflix has been continuously revealing new episodes and movies for April. Unfortunately, Outer Banks season 3 didn’t set to the April schedule.

Will there be an Outer Banks 4?

Season 3 of Outer Banks is slated to premiere in 2022, and if it does, it will be one of the top Netflix shows to debut in 2022. If Outer Banks season 4 is shot immediately following season 3, we’ll see it sometime in 2023.

Is Outer Banks 2 coming out?

Outer Banks season 2 will be available on Netflix on July 30. Netflix released the official trailer for Season 2 on Instagram on July 14.

She was adopted by white parents and is of African and Italian origin.

The most shocking revelation at the end of the previous season was the fact that John B’s father. Big John (Charles Halford) is still alive and was slain but his body location wasn’t found, as we’ve been told since the beginning of the series. It turns out he’s been hiding all along.

When will Outer Banks set?

The plot centers around a group of Pogue adolescent boys led by John B. (played by Chase Stokes). They become embroiled in the search for the sunken treasure of the Royal Merchant and a gold-laden ship that went missing in the Atlantic in 1929.

Apart from this, if you are interested; you can also read Entertainment, Numerology, Tech, and Health-related articles here: