Halloween 2022: History, Significance and Everything You Need to Know 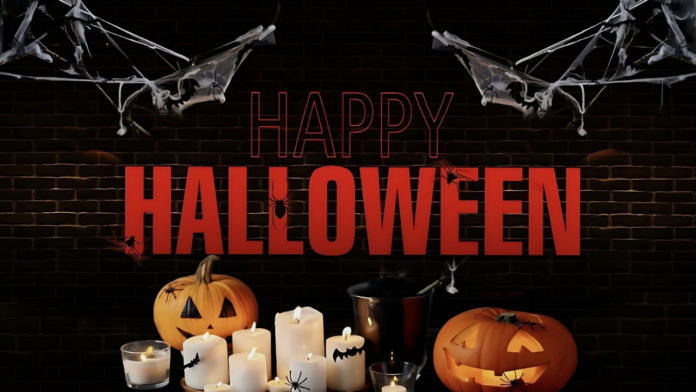 Today is Halloween 2022. It’s time to break out the eerie costumes and pumpkins. The celebration, which is extensively observed throughout North America and portions of Europe, has its roots in ancient Celtic customs. Over the years, the festival has grown in importance not only as a major holiday in the West but also as a vital part of pop culture around the world. Halloween customs such as dressing up in costumes and visiting friends with gifts, screening scary movies, and playing Halloween-themed games have become popular in various Indian cities.

Halloween is thought to have its origins in a 2000-year-old Celtic holiday, in addition to its close ties to All Saints Day. The Celtic New Year was observed on November 1st, with Halloween being observed on October 31st as New Year’s Eve. Halloween was originally known in Ireland as Samhain, which means “summer’s end.” Halloween signaled the end of summer not only in Ireland but also in other regions of Europe, particularly in the northern latitudes.

The Celtic tradition of lighting bonfires to ward off evil spirits at Halloween was linked to the arrival of a damp and dark winter, which usually brought a slew of diseases with it.

Halloween has evolved into one of the most major celebrations in the United States and other European countries throughout the years. Over time, modern adaptations of traditional rituals, such as the “trick or treat” tradition practiced by youngsters, have supplanted them.

“Trick or treat” has its origins in ancient Irish and Scottish rituals, according to History.com. People from the various countries would dress up in costumes and go door-to-door performing songs to the deceased in exchange for cakes. This is now done solely by youngsters, who are “paid” with candies.

Halloween accounts for one-quarter of all candy sales in the United States each year, according to the survey. Matching and apple bobbing are two lesser-known rituals practiced in Scotland and Ireland during the festival.