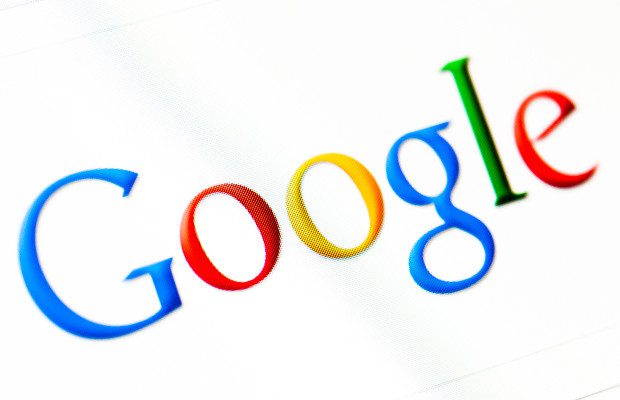 Twenty-four years ago, two PhD students came up with the idea of making a prototype of a large-scale search engine. Their idea turned into Google, the most-used search engine in the world. Google is 24 years old today, September 27, 2022.

Google LLC is a multinational technology corporation based in the United States that specializes in Internet-related services and products such as online advertising technologies, a search engine, cloud computing, software, and hardware. Along with Amazon, Facebook, Apple, and Microsoft, it is considered one of the Big Five corporations in the American information technology industry.

Larry Page and Sergey Brin launched Google on September 4, 1998, while both were Ph.D. students at Stanford University in California. They own roughly 14% of the company’s publicly traded shares and, through super-voting stock, control 56% of stockholder voting power.

In 2004, the company went public through an initial public offering (IPO). Google was restructured as a wholly-owned subsidiary of Alphabet Inc. in 2015. Alphabet’s major subsidiary, Google, serves as a holding company for the corporation’s Internet properties and interests. On October 24, 2015, Sundar Pichai was named CEO of Google, succeeding Larry Page, who became the CEO of Alphabet. Pichai was named CEO of Alphabet on December 3, 2019.

The Android mobile operating system, the Google Chrome web browser, and Chrome OS are all developed by the business (a lightweight, proprietary operating system based on the free and open-source Chromium OS operating system). From 2010 through 2015, Google teamed with major electronics manufacturers to produce its Google Nexus devices, and in 2016, it unveiled a slew of hardware products, including the Google Pixel series of smartphones, the Google Home smart speaker, and the Google Wifi mesh wireless router. Google has also considered becoming an Internet service provider (Google Fiber and Google Fi).