Tuesday, November 8, 2022, was the last day of a total lunar eclipse. NASA (National Aeronautics and Space Administration) says that it will be three years before the next total lunar eclipse. Indian standard time (IST) says that the eclipse began at 2:39 pm, and the total eclipse began at 3:46 pm. The end of the total phase was at 5:12 pm, and the end of the partial phase was at 6:19 pm.

What you Need to Know about the Total

A lunar eclipse happens when the Sun, Earth, and Moon all line up in such a way that the Moon moves into the shadow of the Earth. The eclipse of the moon is also called “the blood moon.” This is due mostly to the color the moon took on during the eclipse.

During a total lunar eclipse, the whole moon moves into the darkest part of the Earth’s shadow. 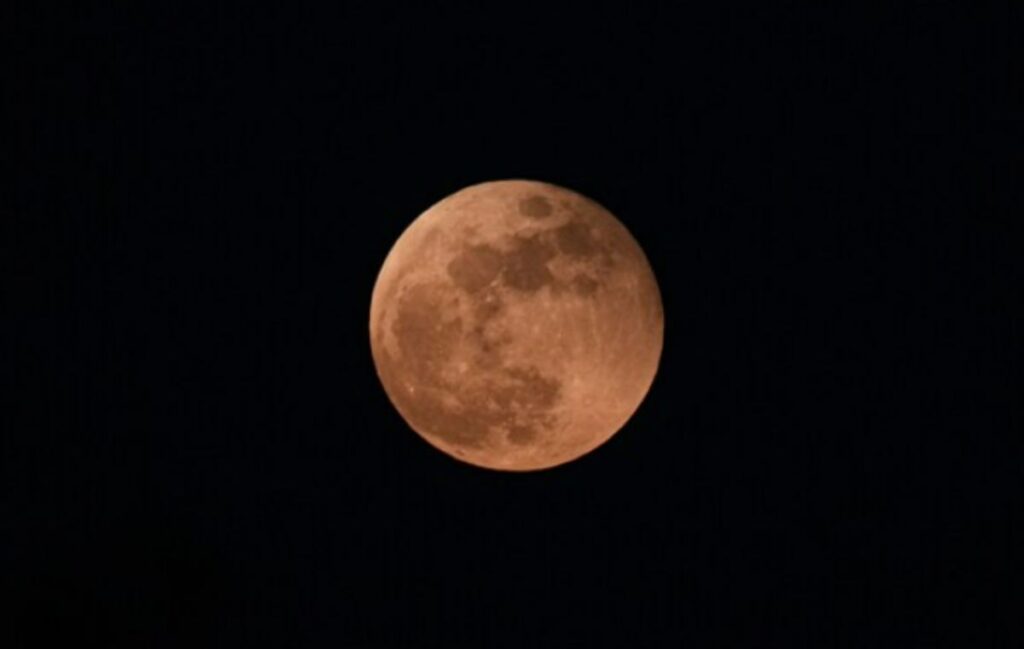 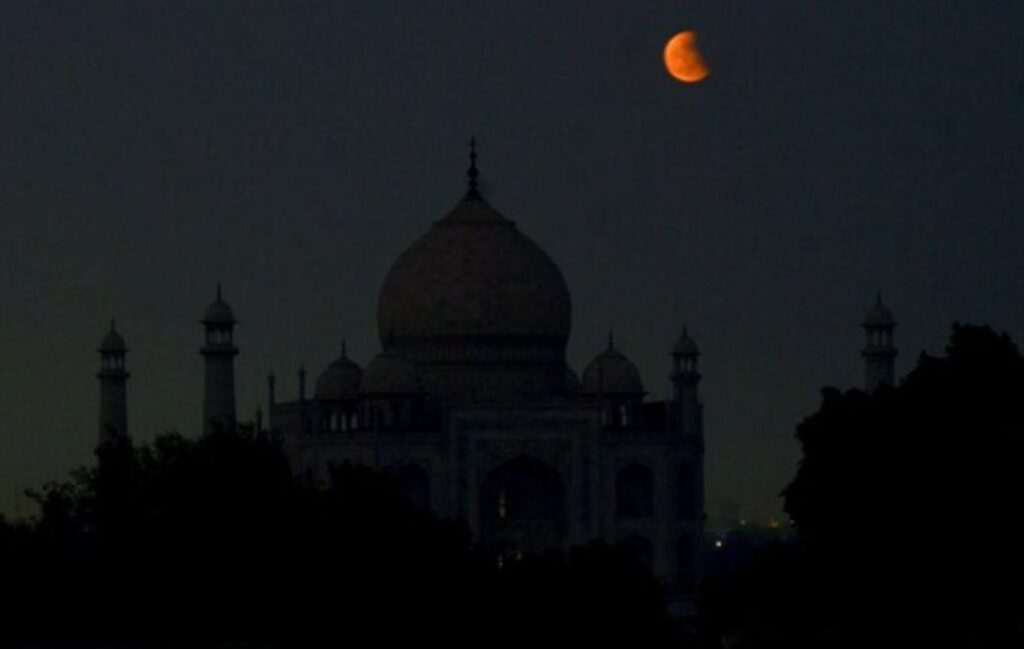 When the earth moves in between the full moon and the sun, this is called a partial lunar eclipse.

Other Two Types of Lunar Eclipse

When a central lunar eclipse happens, the moon moves through the middle of the earth’s shadow and touches the antisolar point, which is directly opposite the sun. When both the sun and the eclipsed moon can be seen at the same time, this is called a horizontal eclipse. 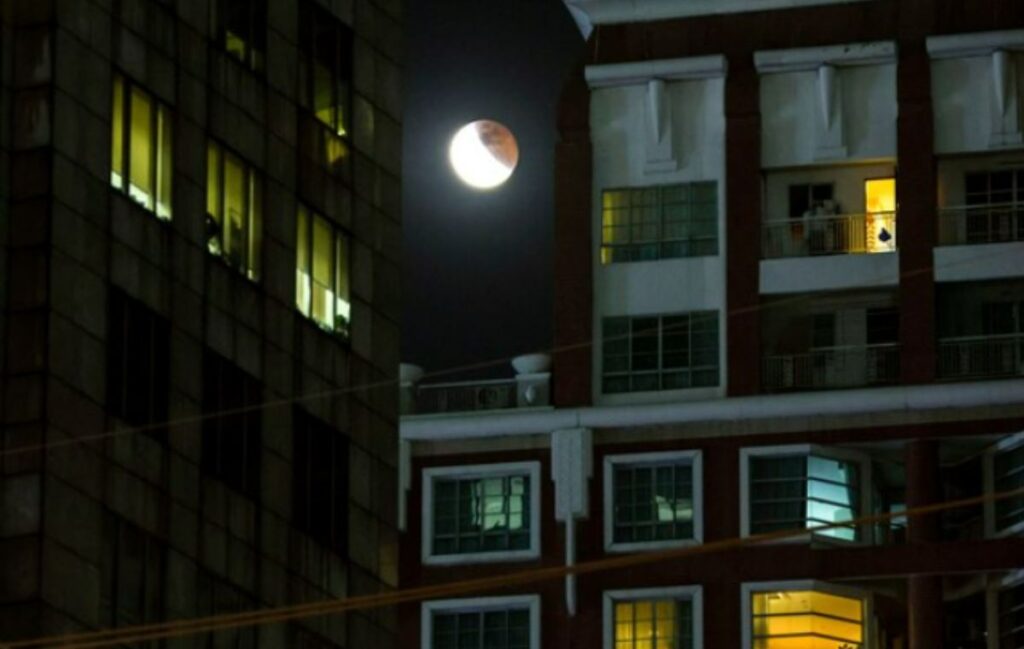 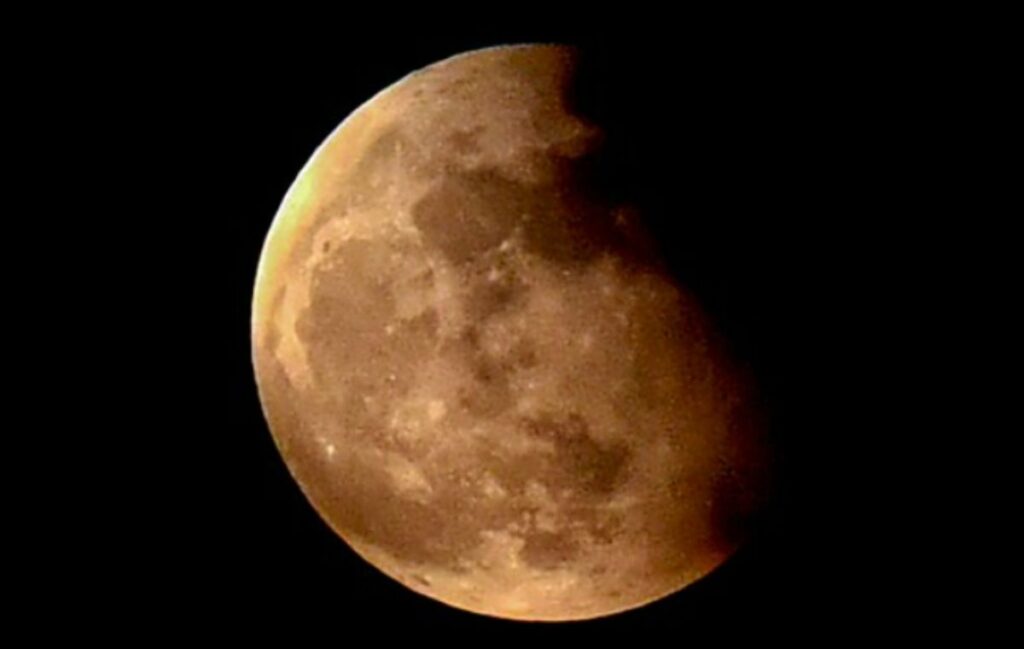 During a lunar eclipse, the Moon is partly covered by the shadow of the Earth.