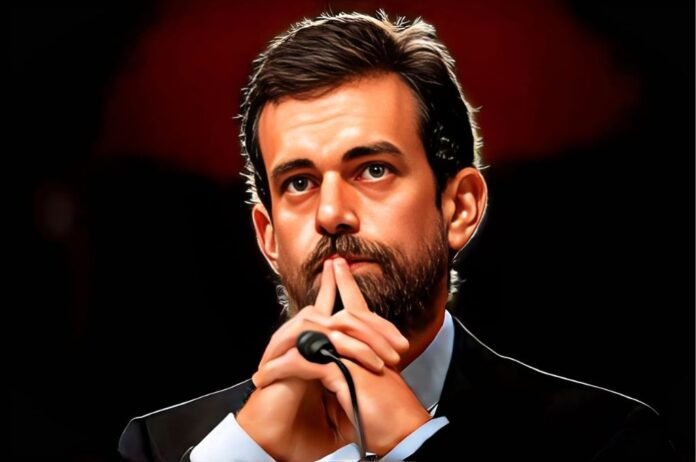 This happened just a week after Elon Musk, a business tycoon from the United States and the proprietor of Tesla cars, purchased Twitter for $44 billion on April 14, 2022, and completed the transaction on October 27, 2022.

Within just two days of the new app’s release, Jack Dorsey‘s Bluesky had amassed over 30,000 users. Last Tuesday, Dorsey’s blockchain-based Bluesky Social announced that it will shortly open and is presently recruiting people for beta testing.

According to reports, Bluesky enables designers the ability to design independently from platforms and developers and allows users to choose their own experience by giving them authority over their algorithms.

According to Bluesky’s website, it aims to provide “a new basis for social networking that gives creators independence from platforms, developers the flexibility to innovate, and consumers the option to customize their experience.” According to Gizmodo, one of Bluesky’s primary selling points is that its “AT Protocol” technology will grant customers control over their algorithms.

Dorsey stated in 2019 that Twitter was funding the development of “an open and decentralized social media standard.”

Dorsey co-founded Twitter in 2006 and served as CEO for several years, most notably from 2015 to November 2021, when he resigned. He was replaced by Parag Agrawal, the company’s chief technology officer at the time. Musk removed Agrawal along with Ned Segal, the chief financial officer, Vijay Gadde, the legal head, and Sean Edgett, the general counsel, shortly after assuming control of Twitter this week.