FIFA World Cup 2022 Knockout Fixtures and Road to the Final 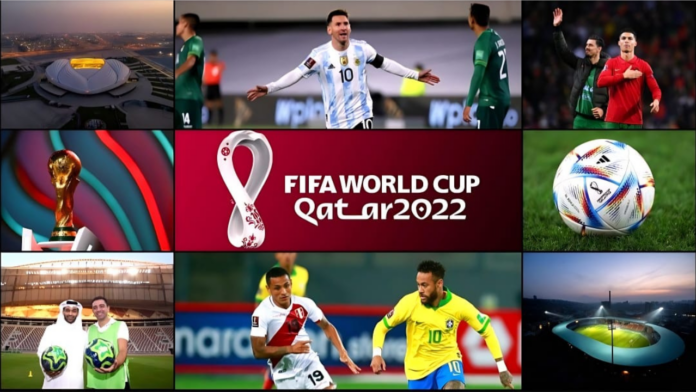 The World Cup 2022 knockout stages are where true legends are created. 16 nations in total advance to the tournament’s next stage in December, where each game must have a winner.

As per custom, if 90 minutes pass with the scores level, the proceedings will continue for 30 minutes. A penalty shootout will be used as the deciding factor if there is still no way to separate the two teams.

The position your country occupies in the bracket can have a big impact on whether or not you succeed in the World Cup. The top footballing nations this year are distributed quite evenly.

The Netherlands, England, Argentina, and France are seated in groups A to D on one side of the tournament tree.

Before the final, countries like Brazil, Portugal, Japan, and Morocco can play each other in groups E through H on the other side.

The World Cup 2022 quarterfinal matches will take place on December 9 and 10.

The semi-finals of the 2022 World Cup will be on December 13 and December 14. Lusail Iconic Stadium and Al Bayt Stadium will both host games.

The semi-final losers compete for the chance to be listed as third-place in the annals of history. The 2022 World Cup third-place matchup occurs on December 16, the day before the championship game.

At Lusail Iconic Stadium, the World Cup 2022 championship game will take place on December 18. In the UK, the game begins at 3 PM on Sunday; in the US, it begins early in the morning.