WhatsApp Services Restored after over Two Hours of Global Outage

After being down for a couple of hours, some users can now use WhatsApp again. Even though not all of the features are working as they should, many users can now send and receive messages.

Earlier, it was said that the popular instant messaging app WhatsApp, which was owned by Meta, was down in a lot of places around the world, including India. Several WhatsApp users have said that they couldn’t send, receive, or even log in to their accounts.

Reuters says that WhatsApp users in Asia, the UK, South Africa, and Europe have had trouble sending and receiving texts and videos.

Around 7:50 GMT, a site called Downdetector showed that over 68,000 users in the UK had reported problems with the app. 19,000 people in Singapore and 15,000 people in South Africa said they were having trouble.

People in France who used WhatsApp had the same problem. “WhatsApp stopped working for many people in France on Tuesday,” said Reuters. “About 9,540 problems with the Meta Platforms-owned service have been reported in the last 24 hours on the Downdetector.”

The outage affects some of WhatsApp’s features

WAbetainfo, a website that keeps track of WhatsApp news and updates, says that the following features were affected.

Since messages were no longer being sent to the server, they could not be sent to a group or one-on-one chats. You couldn’t even send a new status update to contacts, and sending a message to a broadcast list didn’t work.

It was not possible to change the settings for last seen, about, profile photos, who can join groups, and read receipts.

The chat history of Google Drive and iCloud users might not be able to be backed up.

As news of the problem spread around the world, Meta made it official that there was a problem. A spokesperson for Meta said, “We know that some people are having trouble sending messages right now, and we’re working to get WhatsApp back up and running for everyone as soon as possible.” 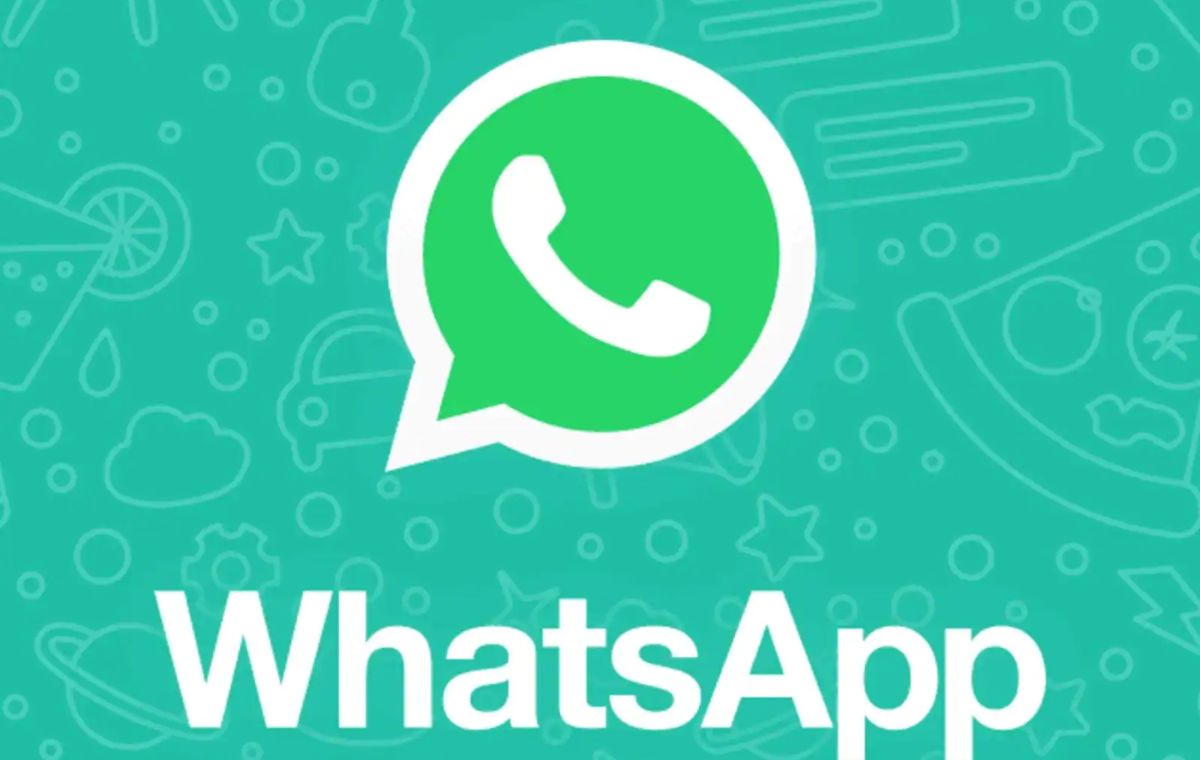 WhatsApp admitted that there was a problem. A spokesperson for Meta said, “We know that some people are having trouble sending messages right now, and we’re working to get WhatsApp back up and running for everyone as soon as possible.”

We don’t know what caused the trouble. So far, neither WhatsApp nor its parent company, Meta, which was once called Facebook, has said anything about this. The app is down at a time when people in India, which has the most users, are using it to send Diwali greetings to their friends and family.

Several people tweeted about the problem, and as of the time this post was written, the hashtag “#whatsappdown” had over 90,000 tweets and counting.

@WhatsApp Down: Thousands of Users having Problems Sending and Receiving Messages https://t.co/ZntHBaiJXQ via @Editorialge #WhatsAppDown #WhatsApp

In October 2021, WhatsApp was down for the longest time.

The last time WhatsApp was down for the longest time was on October 5, 2021. A billion users couldn’t use the social media giant Facebook or its related apps WhatsApp and Instagram for about six hours.