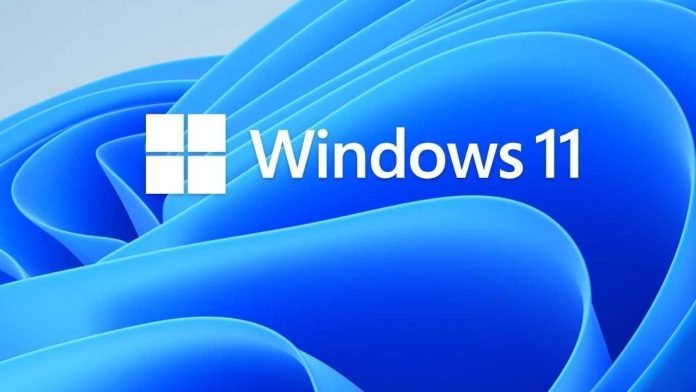 With Windows 11 due later in 2021, Microsoft is hinting that PC users may need to buy a new device to easily keep Windows updated.

Microsoft previously informed The Verge that while Windows 11 had hardware requirements, customers could install it on any PC that could run it. Microsoft has since modified its claim with a large proviso. Windows 11 Update for certain PCs are not guaranteed.

Microsoft released Windows 11 update in June. The computing giant announced the minimum hardware requirements for installing the new operating system. Windows 11 update would only support machines with an Intel 8th Generation processor delivered in 2017 or later.

Those minimums appear to be for automatic updates only. Older PCs may still download and install Windows 11. A minor inconvenience isn’t a big concern, especially if you’re not in the market for a new computer.

However, it’s unclear if the manual installation option would extend to updates, or if such releases won’t be available to users using Microsoft-designated obsolete hardware. NO WINDOWS UPDA Aside from potential new Windows 11 features, customers will lose out on critical driver and security upgrades. That’s bad.

Windows 10, Microsoft’s current operating system, has been out for over six years. Launching a new operating system, especially one that has garnered great reviews, is a good thing. Requiring users with only a few years old computers to buy a new PC is not.