It is her business – not her music career – that has made her a billionaire. Not only does she own 50% of Fenty Beauty, which goes by the name Robin Rihanna Fenty, but she also has a stake in the lingerie brand Savage X Fenty.

Rihanna net worth makes her one of the richest celebrities in the world in 2021. She is a Barbadian singer, songwriter, and actress. She is one of the best-selling musical artists of all time and has won numerous awards over the years, including a Grammy Award, and several of her studio albums have gone platinum.

Born in Barbados in 1988, she released the first album in 2005 and released seven more albums and won nine Grammy Awards since then. She is known as “badgalriri” on Instagram, where she has 103 million followers, and often uses the platform to promote her brands to the masses.

Rihanna is officially a billionaire: Forbes

According to Forbes, Rihanna net worth as of 2021 is $1.7 billion. Now she becomes the second of the richest entertainers after Oprah. The money she earns from her music career also contributes to her portfolio.

When the company launched its makeup line in 2017, it first highlighted its diverse color palette, offering foundations for a variety of skin tones. French luxury conglomerate LVMH, which also owns major fashion brands such as Louis Vuitton, owns the remaining 50% of Fenty Beauty. Forbes said the brand achieved over $550 million in the first year. That surpassed other similar brands like Kylie Jenner’s Kylie Cosmetics.

Robin Rihanna Fenty was born on February 20, 1988, in St Michael’s, Barbados. Her mother is a retired accountant and her father is a warehouse manager. Rihanna has five siblings: two brothers, two half-sisters, and a half-brother.

When she was growing up, her father got addicted to alcohol and cocaine, and Rihanna went to the physician and got a scan for her headaches.

It turned out that this was mainly due to stress and trauma, as her health started to improve after the separation from her parents. Rihanna started singing at a very young age, when she was only 7 years old. She did not finish high school and decided to devote herself entirely to her music career. Currently, Rihanna net worth stands at $1.7 billion.

She was student of Charles F. Broome Memorial Primary School and Combermere High School. There she worked with international cricketers — Chris Jordan and Carlos Brathwaite.

Debut and first releases (2003-2006): In 2003, Rihanna formed a musical trio with two of her classmates. Back in her native Barbados, she was discovered by American record producer Evan Rogers.

Breakthrough with the song Good Girl Gone Bad (2007-2008): In early 2007, Rihanna recorded the single “Roll It” with Jamaican band J-Status and Barbadian singer Shontell. The song was included on J-Status’ debut album, “The Beginning”, which was only released in some European countries. By then, Rihanna had already started working on her third studio album Good Girl Gone Bad.

Self-publishing, Home, and Anti (2014-2017): Rihanna moves on to other adventures, starring Tip in the animated film Home alongside Jim Parsons and Jennifer Lopez. The film is based on the book True Meaning of the Day of the Week by Adam Rex. And now Rihanna net worth is estimated in 2021 at $1.7 billion.

Rihanna made her film debut in August 2006 in Bring It On: All or Nothing, which she starred in. Her TV show Styled to Rock first aired in the UK in 2012, followed by a US version of the show in 2013. Other films in which she has appeared include Battleship (2012), Valerian and the City of a Thousand Planets (2017), Ocean’s 8 (2018) and Guava Island (2019). He also lent his voice to Tip in the 2015 animated film Home and released a concept album soundtrack for the film.

Pop star Rihanna is the world’s richest musician, with an estimated Rihanna net worth of $1.7 billion. But her music is not the main source of her wealth, Forbes magazine reported on August 4. So, what do you think of Rihanna net worth in 2021?

The Barbados-born singer, whose real name is Robin Fenty, has received an estimated $1.4 billion for her 50% stake in the Fenty Beauty cosmetics line, reports Forbes.

The rest of Rihanna’s fortune comes from her stake in the Savage x Fenty lingerie company, as well as her earnings as a singer and actress, the magazine reports. Rihanna’s cosmetics company, the other half of which is owned by LVMH, is known for its wide range of cosmetics for 50 skin tones, including dark shades for women of color, which were a rarity when it launched in 2017. This has made the company a pioneer of inclusivity in the industry. The singer of the songs “Umbrella” and “Love the Way You Lie” is the second richest female artist after Oprah, according to Forbes.

Rihanna has managed to leverage her fame with several successful companies and businesses. In 2015, she signed a $25 million deal with Samsung to promote its Galaxy range of products. Gradually, the singer acquired Rihanna net worth through all of her successes. Her other brands are — Secret Body Spray, MAC Cosmetics, Budweiser, Armani, Dior, Cover Girl, Gucci, Clinique and River Island. She built her career as a creative director of the sportswear brand Puma in 2014. Also, she achieved the brand’s women’s line and inaugurated the clothing and footwear it sells. She is also co-owner of the music streaming service Tidal, alongside celebrities such as Jay-Z, Madonna and Kanye West.

Rihanna launched a makeup line called Fenty Beauty in collaboration with Kendo Brands, a company owned by luxury goods manufacturer LVMH in September 2017. In its first two months, the brand generated $100 million in sales. In 2018, the line brought in $570 million. The total value of the brand can be assumed to be between $2 billion and $3 billion, based on a 7x sales multiplier. Rihanna is said to have a 50% stake in the brand. At these valuations, Rihanna shares are worth between $1 and $1.5 before taxes. Through her all of these businesses, Rihanna net worth 2021 has reached $1.7 billion as of August, 2021.

In addition to Fenty Beauty, Rihanna also co-owns Savage X Fenty, a lingerie brand launched in 2018. She has a 30% stake in the brand. Savage x Fenty is currently worth $1 billion.

She previously owned the clothing and accessories brand Fenty. That brand is no longer available. Now she counts Rihanna net worth of $1.7 billion till last reported by Forbes in 2021.

Rihanna is one of the most philanthropic personalities in the world. In 2020, she donated $8 million to the victims of the Coronavirus. Through her Clara Lionel Foundation (2012), she has donated more than $2 million to victims of violence in Los Angeles and $5 million to other charities. Most of these donations came from Rihanna net worth.

In October 2014, Rihanna paid $5.545 million for a condo in the Century City area of Los Angeles.

In 2017, he bought a house in Hollywood Hills. About a year after he bought the house, he had a terrifying crisis. Six months later, he put the house on the market for $7.5 million. Currently, he has not found a buyer and rents the house for $35,000 a month. All of this wealth has been possible due to Rihanna net worth as of 2021.

Apparently, she also owns a multimillion-dollar property in Barbados. In March 2021, Rihanna paid $13.8 million for a house in Beverly Hills.

Some facts about Rihanna

Earning from social networks too

You might be surprised to know that Rihanna also has fans on social media. On Instagram she is followed by 101 million people. The same goes for Twitter. Rihanna on Twitter 102. 5. Rihanna also earns a lot of money with her social media posts. The fans may be interested and want to know details about Rihanna net worth. Therefore, we brought all the information about the top entrepreneur and Rihanna net worth.

What is the real age of Rihanna?

What is the salary of Rihanna?

Rihanna earns an estimated salary of $60 Million Per Year.

What is Rihanna Height? 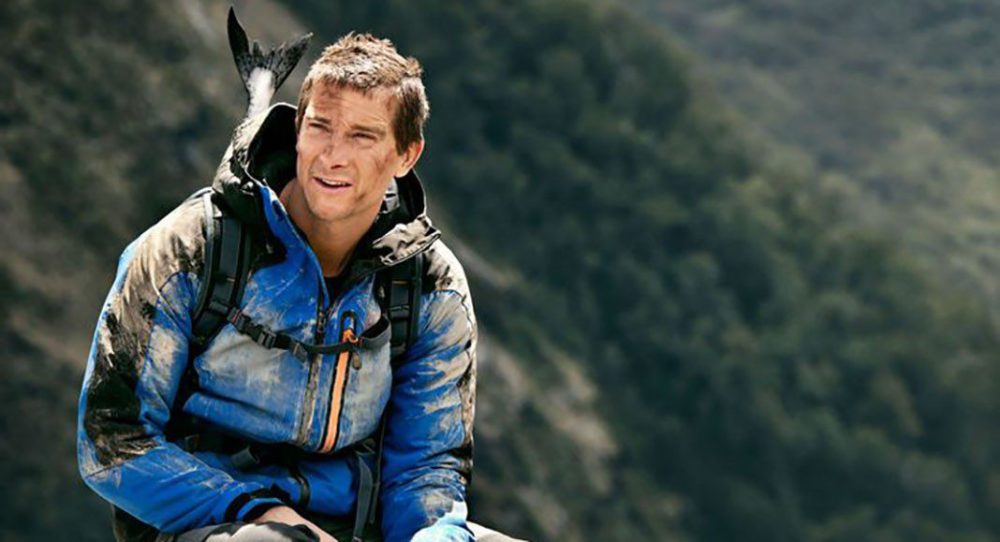 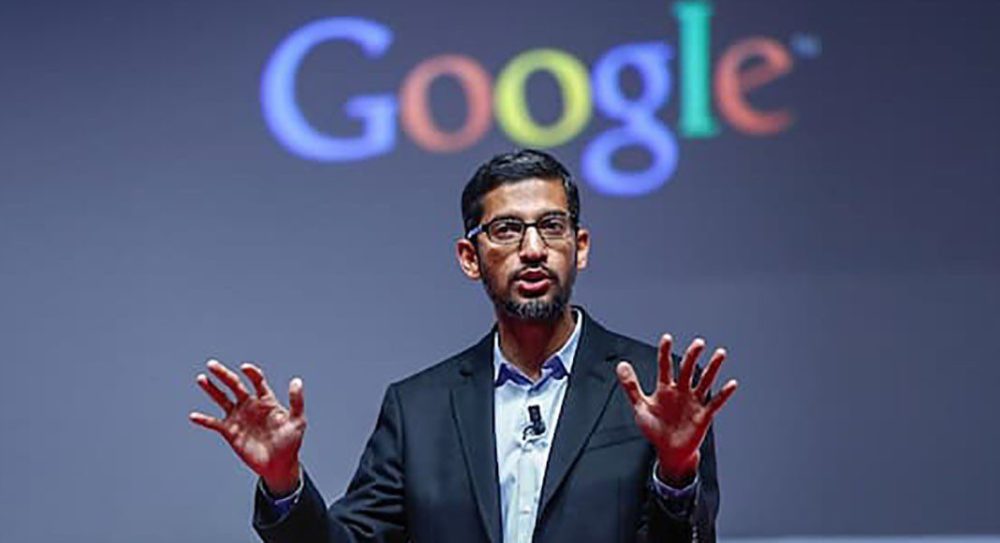 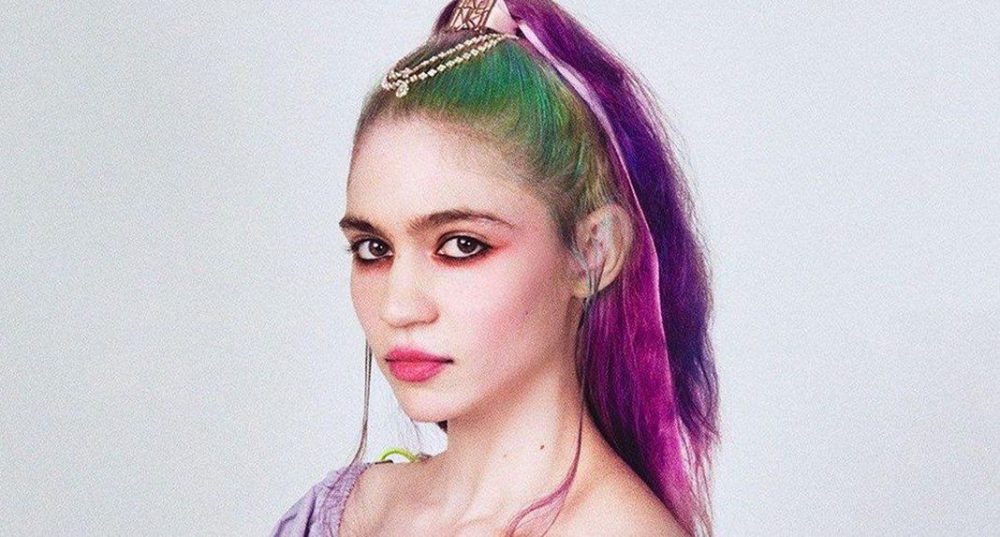 Termination of Employment: Understanding Your Rights and Entitlements

How to Increase the Life of Your Gadgets?