Konosuba season 3 is a good Isekai comedy anime genre with funny characters and excellent acting. Fans have been waiting for the third season for almost four years, since the end of Konosuba season 2, but until now, Konosuba season 3 has not been yet officially announced. Let’s see if there are plans for the anime series to continue in 2021.

In the Isekai Anime Series, there is perhaps no fan favorite quite like Konosuba: God’s Blessing on This Wonderful World. The anime, which was released in 2016, is based on the novel series by Natsume Akatsuki. Like other series such as “Sword Art Online” and “The Rising of the Shield Hero,” the plot of “Konosuba” revolves around a character who is transported to another world and must survive there. However, “Konosuba” differs from the other games in that it allows for the use of comedy and satire in a genre that sometimes takes itself too seriously.

Why no sequel yet of Konosuba season 3?

Without Konosuba season 3, we will never know if Kazuma and Megumin will be together. And most importantly, we won’t see Akwa and Darkness anymore. Also, there are many plot points that people want to know but didn’t get in Konosuba season 2, such as the Demon Lord.

Konosuba tells the story of Kazuma Sato, a lonely Japanese man who encounters the goddess Akwa after his untimely death and is reborn in the MMORPG world. Ultimately, Kazuma must fight the Demon King, but his partnership with the absent Akwa, the explosion-obsessed witch Megumin, and the masochistic Darkness makes this goal too difficult for his dysfunctional group.

When will Konosuba season 3 be released?

There is still no official confirmation for the premiere of Konosuba season 3. This does not mean the anime series is completely off the list. So what have the fans been waiting for a new season of the anime series is — Kadokawa commercial producer Junichiro Tamura’s 2019 AMA on Reddit. Tamura was invited primarily to promote and discuss “Rise of the Shield Hero,” but since Kadokawa released the first “Konosuba” novels, questions have been raised about the third season of the series. Tamura Corporation stated that the third series of Konosuba has a good chance of success if the movie does well.

An official statement from Kadokawa on the release of “KonoSuba: God’s Blessings on This Wonderful World! The Legend of Crimson.” Crunchyroll reported the film earned 200 million yen on its first weekend at the Japanese box office. Moreover, Anime News Network reported that the film not only ranked 8th in Japan but also earned $1,134,786 in its U.S. release. Till to date, the film has grossed a total of $5,078,942 worldwide, according to Box Office Mojo. If these numbers are good enough to warrant the third season, it may be years away. We may expect season 3 in 2022 or 2023, if and when it is confirmed.

Who is the protagonist of the third season of Konosuba?

The official synopsis of the third season of “Konosuba” does not yet exist, but when it is confirmed, we will be able to know the details of the plot following the short stories. So far, “Konosuba” has stayed pretty close to the plot of the novels. Additionally, thanks to the 17 volumes of the novel, the “Konosuba” anime has plenty of plot elements to choose from. Konosuba season 1 is based on volumes 1 and 2 of the novel series, while Konosuba season 2 is based on volumes 3 and 4. Also, the movie was a continuation of the first two seasons, as it was based on volume 5. In the movie, the group goes to Megumina’s hometown and fights against Silvia, who is the Demon King’s general. Kazuma and his team end up defeating Sylvia, even after she manages to merge with the other two generals and take on an even more powerful form.

The next season – Konosuba season 3 will likely be based on the sixth volume of the novel. This focuses on Kazuma’s encounter with the crown after news of his group’s victory over Demon King spreads. This encounter with the crown leads to a disaster, and Kazuma even gets separated from his group for a while. The film also paid a lot of attention to the budding romantic relationship between Kazuma and Megumin. So it is likely that the theme will be further developed in the third season of the series.

Let’s start with a detailed analysis of the source material.

Part 1: Information on the original material of the season 3

The source material is very important, as most anime series are adaptations of existing works. It is usually a manga, a light novel, a visual novel and sometimes even a mobile game.

In the case of Konosuba, the source material is a light novel, so we must address it in this section. The two most important factors to check are the number of novels published so far and whether or not the story continues. If the story has ended or is about to end, that could be the reason why there won’t be a third season. Hopefully it will be similar to Re:Zero − Starting Life in Another World, because that series has at least 10 more years left. That’s why it’s not surprising that Re:zero season 3 has a good chance.

We also need to see how many volumes of the novels were used for the Konosuba anime. There are sequels, such as No Game No Life, whose second season did not materialize because there was no source material to use after the first season.

How many volumes does Konosuba have?

Currently, 17 volumes of Konosuba novels have been published in Japan. Konosuba also has several spin-offs and anime manga adaptations. The most popular spin-off tells the story of Megumin and Yunyoung, who become students two years before the events of the main series. 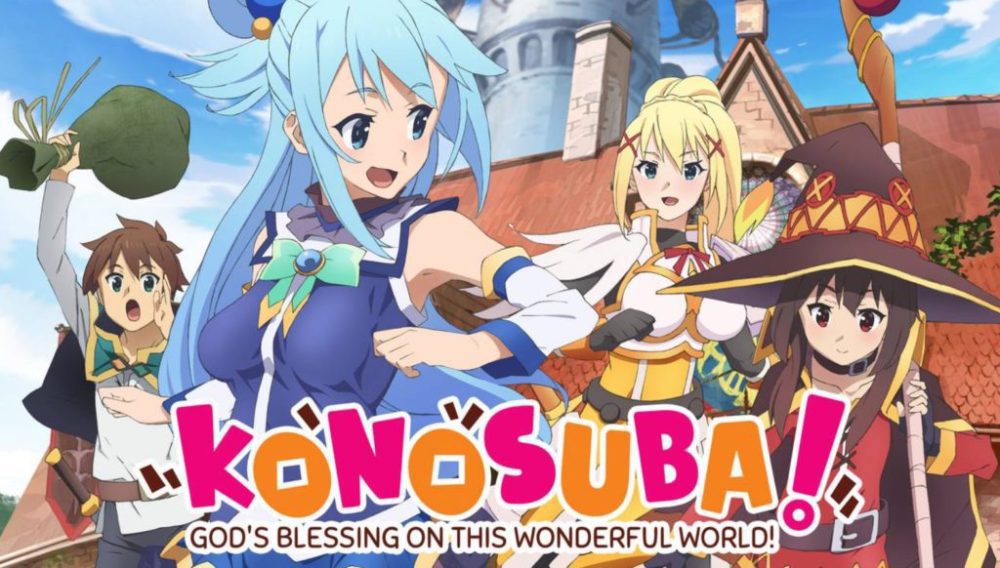 Is the novel Konosuba finished?

The light novel “Konosuba” has ended, and the story of “Konosuba” has come to an end. The main series of Konosuba ended with volume 17, and the final volume, written by author Natsume Akatsuki, was released in Japan on May 1, 2020.

As of today, the spin-off series is still ongoing and the screenwriter has stated that he plans to continue writing new stories for Konosuba in the future.

What novels does the Konosuba anime cover?

The first season of Konosuba, aired in 2016, adapted volumes 1-2, while the second season adapted volumes 3-4 of the novel. The movie Kurenai Densetsu adapted the entirety of novel 5, meaning that the 6th volume of the novel continues after the currently adapted material.

Konosuba is a cheaper anime than most single-dish anime series. In fact, one season has only 10 episodes. Despite this, Konosuba 10 episodes would cost about $2.5 million to produce.

That’s why you have to look at the sales figures for Konosuba season 2 because most anime never releases the third season because they make less profit with each sequel.

Typically, each season’s results are 10-20% lower than the previous session.

Most animated series can only dream of selling 10,000 copies in 2019. Blu-ray sales are not as big in 2021, but high sales like these could increase the chances of a sequel.

The books did not make it into the top 10 best-selling light novels of 2019, but they ranked first in 2018 with 630,000 copies sold. These novels made a lot of money for the publisher — Kadokawa Sneaker Bunko.

With sales of over 100,000 per volume, it is far superior to other isekai anime series such as The Sage’s Grandson. That series is selling 15,000 copies per volume even after the anime. So I wonder what are the chances that a second season of The Sage’s Grandson will be announced.

The box office performance of Konosuba

The film has been fantastic both at the box office and in Blu-ray sales. We think the film cost about $1.5 million to produce, so there will be a lot of profit.

A successful film can provide a strong impetus for a sequel, but a poorly performing film doesn’t mean there won’t be one. There was a movie by Goblin Slayer several months ago. The film was not successful, so, there will be a second season of Goblin Slayer.

In February 2020, the mobile game Konosuba was launched in Japan. The game is made with a collaboration of Re: Zero. The game is doing better than Overlord mobile game. So the meaning is if there would not be any sequel for Konosuba, it would be weird.

The Konosuba game has already been downloaded more than 2,000,000 times. According to SensorTower, which tracks iOS and Android apps, the game earned at least 3 million dollars in March alone.

Apart from this, if you want to know about Carnival Row season 2, Young Justice season 4, Shield Hero season 2, Salvation season 3, the feed season 2, and, Taboo season 2, you can read them from our Entertainment category. 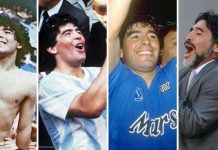 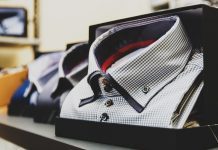 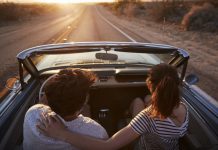 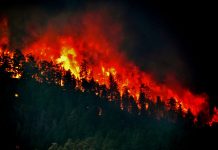