A 2017 survey revealed that over 50% of American adults hadn’t created Wills! But do you have no other option than to make a Will? Many adults are confused about proper assets distribution after death. Some Americans aren’t aware of ways they may want their affairs to be handled without making a Will – such as establishing a trust. But both documents involve the concept of a person’s “final testament” before their death. There are multiple methods of distributing your wealth after your departure and offering beneficiaries control of your assets. We’ll discuss four such ways of handling one’s affairs while shedding some light on the differences between Wills and Trusts to highlight which option seems better for you.

What makes a will different from a trust?

A 2019 survey about people’s last wills shows that people aged 65+ have mostly decided how they wish their assets to be handled after death. However, this number starts to decline as we observe younger folks in the USA. Eventually, statistics reveal that almost 80% of millennials (people aged 18 to 34) don’t have a Will! So, what happens to such people who don’t have a Will? For that, you must understand two legal terms, i.e., probate and intestate. Let’s define these terms here since they are later used in the article.

You can now understand how important it’s become to create a will! Since – no matter how arduously a court-appointed administrator tries – they don’t often distribute your assets as per your wishes. So, some folks prefer establishing trust before they die. It’s essential to learn about trust vs Will to realize what makes these two concepts differ from each other. In short, trust grants you more control over the distribution of assets. Here are three significant benefits of creating a trust instead of a will:

Ways of distributing your assets after death!

After reading about the differences between these two, you might be wondering, “Can I have both a will and a living trust?” Yes, you can! Folks can use both these methods to handle their affairs and distribute their properties when they die. There are four methods overall to dispense one’s assets in case of death. The first ones are Will and trust – as you’ve guessed right now. The third one involves intestacy, in which someone dies without having created a Will. As for the fourth one, we’ll explain it at the very beginning:

Your heirs can receive the money stored in your bank accounts without probate involved, so if you share a joint account with someone or have declared someone as a POD beneficiary, that someone becomes your heir by showing a death certificate. Similarly, some investment accounts (e.g., mutual funds and brokerage accounts) become TOD accounts when the owner dies. So, the money is transferred to the beneficiaries without them going to court and engaging in probate.

We’ve already mentioned how a court appoints someone as the administrator when you die before creating a will. In most cases, the court selects a family member (spouse/child) to play this role since your family’s supposed to mimic your final wishes accurately. The administrator’s responsibility will include finding a logical relative to inherit your wealth. Now, different states have separate intestacy laws. Since it’s mostly guesswork, Americans are advised to write down their wishes before death.

Let’s explain how trusts are formed. When you establish the trust, you become the settler. People who benefit from this trust are called beneficiaries (of course!). The third person’s called a trustee to whom you entrust some chosen assets. In the United States, trusts are considered irrevocable if not specified otherwise. Who can be a trustee? You don’t always have to assign an individual since even a bank can act as one. Trusts can have certain conditions your beneficiaries must fulfill to receive the funds you’ve allocated them. For example, a woman can ask the trustee to distribute her wealth to her son when he finishes college. We’ve already discussed its benefits in the trust vs. Will section.

Let’s get back to a person’s last wills, shall we? There are several benefits of creating a testament, the most important being distributing your assets in your hands! Having a Will can also reduce the length of the probate process while you can decide who takes care of your underage children. An unknown advantage of having a will involves decreased estate taxes. By creating a Will, you’re ascertaining that only someone you love/trust controls/distributes your assets when you are dead.

Now, what’s the process of creating a will? Simply put, you first have to choose beneficiaries and an executor after selecting the assets to be included in that Will. The executor – as the name indicates – fulfills your final wishes when you die. Also, assign someone as your minor child’s guardian (if there are any). Finally, sign that Will before a few witnesses and store it somewhere secure. You can now update the contents of that Will whenever you want and add/remove beneficiaries if you want to.

A study reveals that around 68% of Americans don’t have a will. However, these results contradict a Gallup survey published in May this year. This survey shows that 46% of Americans have a Will that describes how they wish their assets to be distributed after they die. Summarizing the information we explained above, there are four primary methods of handling your affairs in case of your demise. You can make a Will, but it’ll go through probate. People establish trusts to pass down assets to beneficiaries without indulging in the probate process to avoid probate. You can still transfer funds inside bank accounts without invoking probate. Not having a Will makes the court assign someone to distribute your assets. 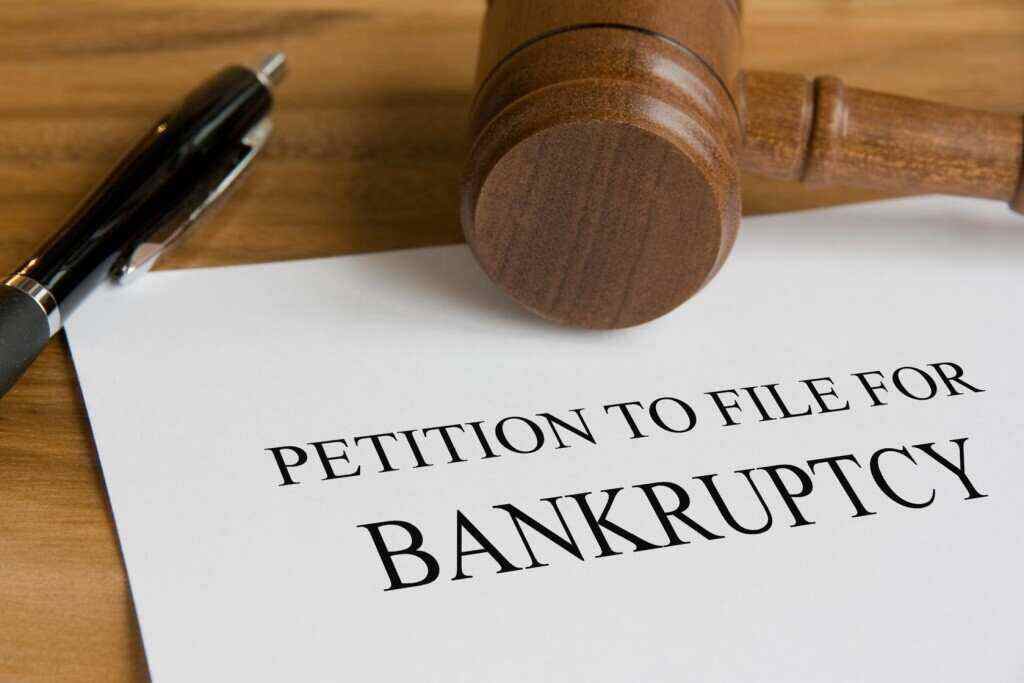 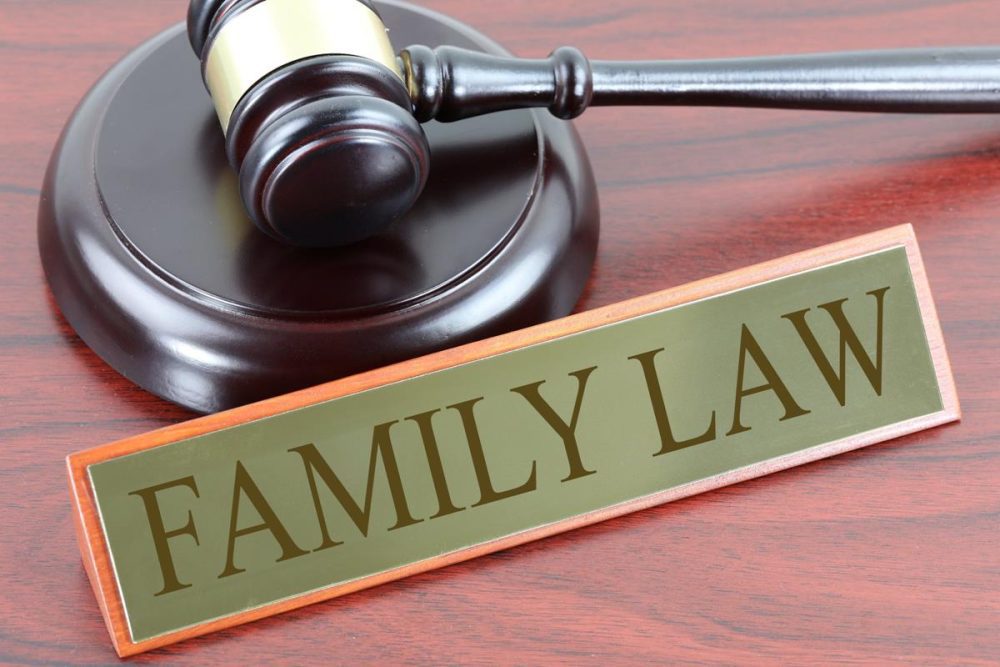 A Sports Section for A Student: The Best Options