Update to Google Chrome 92 Urgently to Avoid Getting Hacked: CERT-In

To avoid being hacked, update to Google Chrome 92 right away: CERT-In If you use the Google Chrome browser on your PC, it is highly suggested that you upgrade to the current version of Google Chrome—version 92.0.4515.131.

In a high-severity security advisory, the Indian Computer Emergency Response Team (CERT-In) advised users to upgrade to the newest version of Google Chrome since the browser has various vulnerabilities that might be exploited by a remote attacker to compromise a targeted system.

“These vulnerabilities exist in Google Chrome for Windows, Mac, and Linux due to heap buffer overflow error in Bookmarks; use after free error in File System API, Browser UI, or Page Info UI; out of bounds write error in Tab Groups; out of bounds read error in Tab Strip; and incorrect security UI in Navigation,” according to CERT-In.

“A remote attacker might exploit these vulnerabilities by executing a specially prepared document,” CERT-In explained how a hack could be carried out. Successful exploitation of these vulnerabilities could allow a remote attacker to gain access to the targeted system.” CERT-In recently advised Apple iPhone and iPad customers to update to iOS 14.7.1 and iPadOS 14.7.1 as soon as possible. Both iOS and iPadOS have active vulnerabilities that are “now being exploited,” according to the organization, which is part of the Ministry of Electronics and Information Technology. 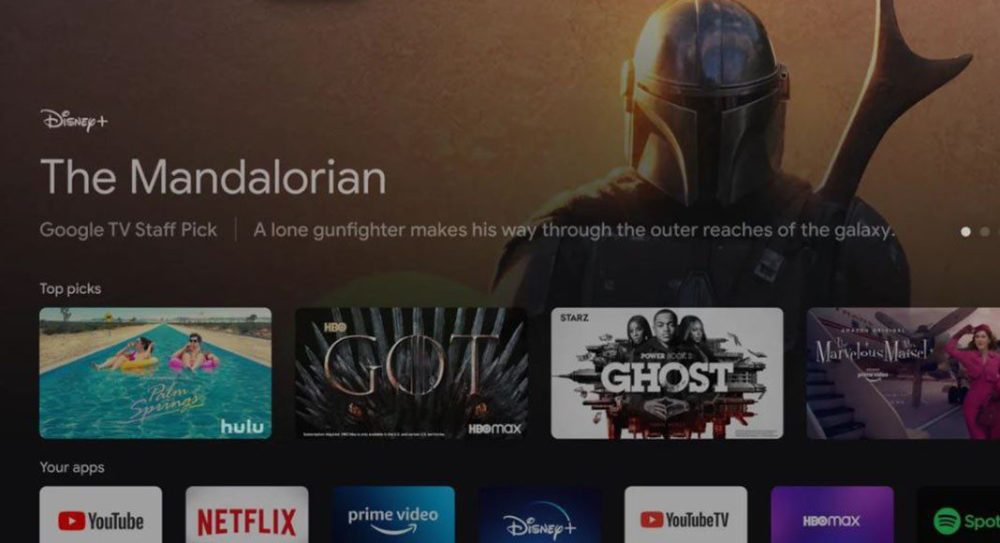 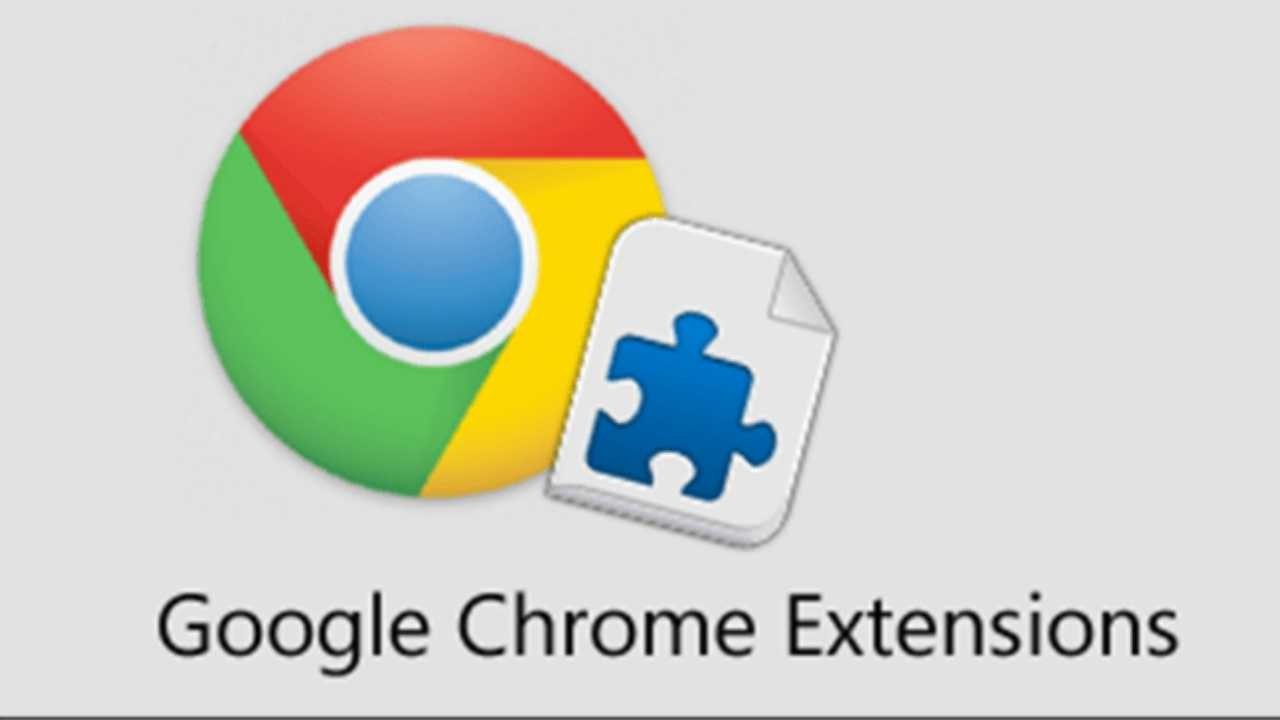 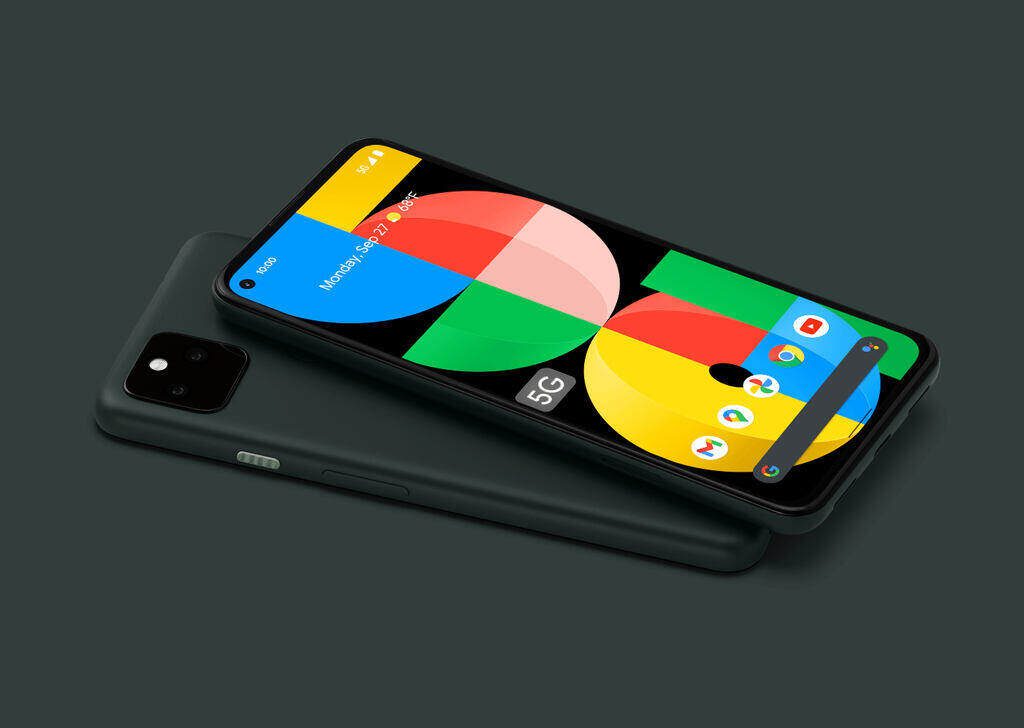 WhatsApp New Update: All You Need to Know about the New Emojis