Rare ‘Seasonal Blue Moon’ to Light up The Sky This Weekend

Most people believe that a ‘Blue Moon’ is the second full Moon of the same month, but according to astronomy, it is really the third of four full moons in a single season. So, be on the lookout for the rare seasonal full moon’ in the sky as a near-full orb on two consecutive evenings on August 21 and 22.

A “seasonal blue moon” occurs once every 2.5 to three years, according to NASA, and skygazers will be treated to one this weekend.

On a beautiful cloudless sky, the magnificent sight of a rising full ‘Blue Moon’ will be visible, but it will not be blue in color. However, when it rises into the night sky and shines, it will change from a lovely orange to a dazzling yellow.

So, skygazers, keep an eye on the sky in the late hours of Saturday and early hours of Sunday if you don’t want to miss out on these celestial occurrences. They only come along once in a blue moon, as the phrase goes.

To ensure that you do not miss this unusual astronomical phenomenon, check the moonrise time for your city on timeanddate.com. 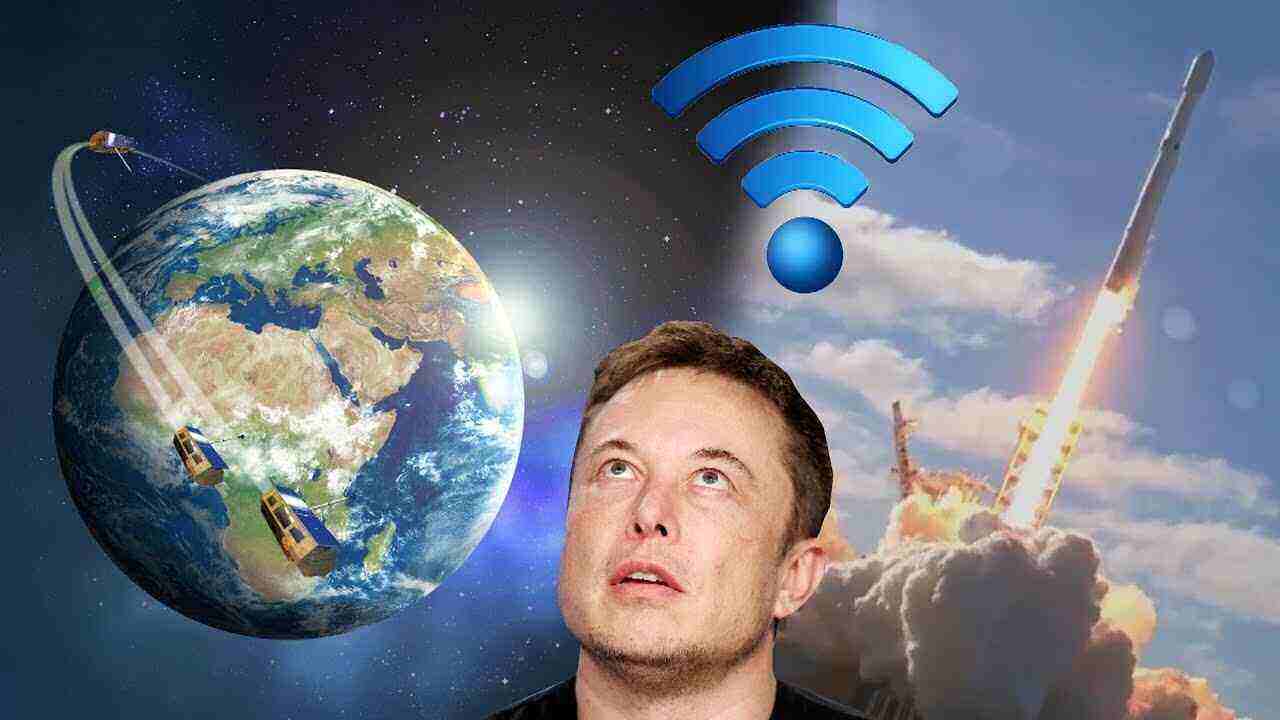 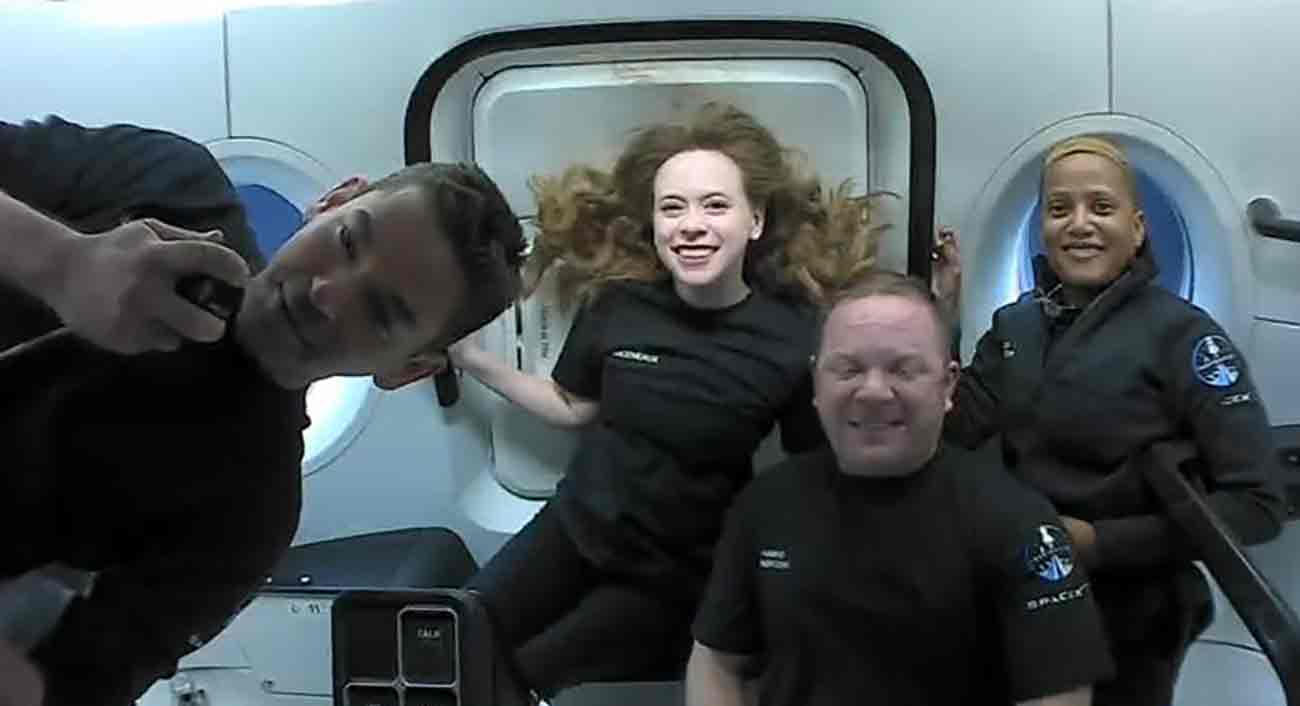 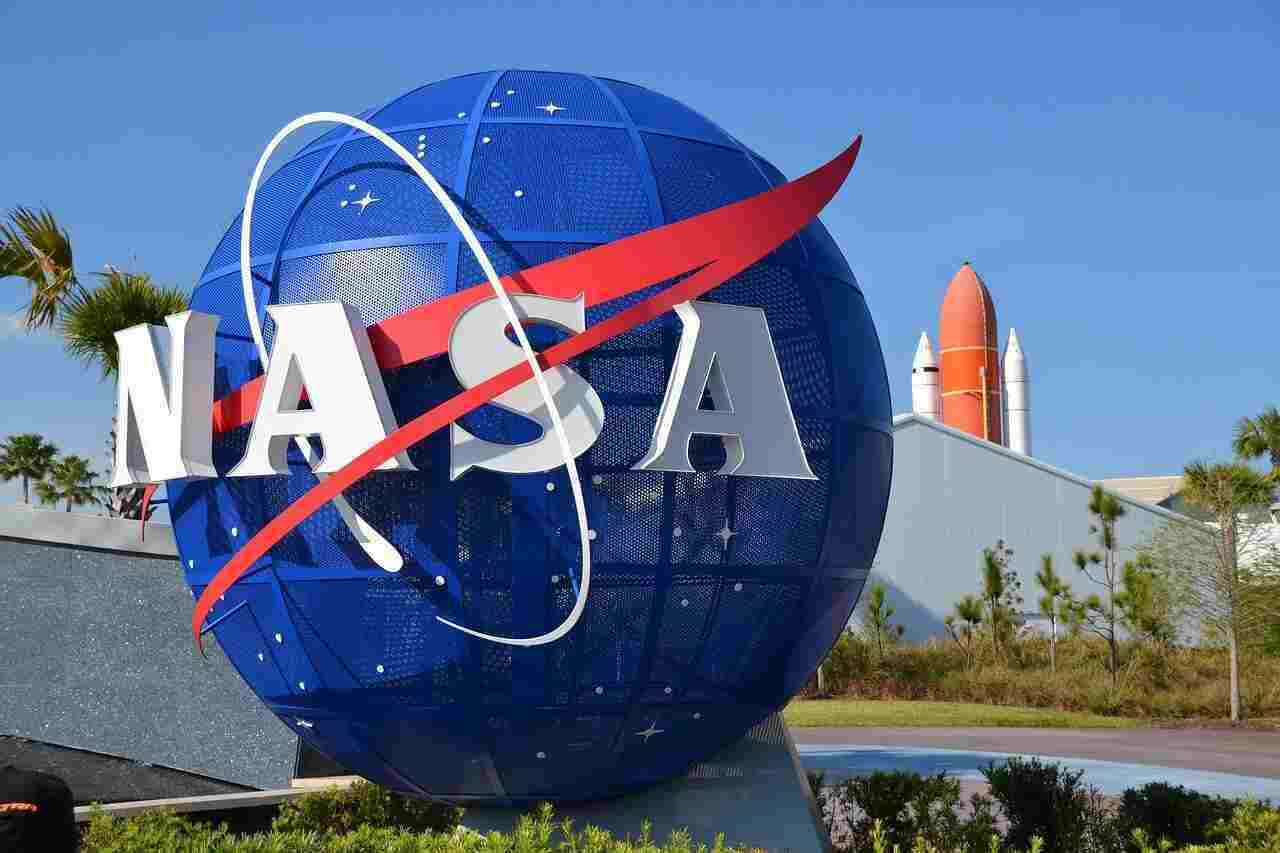 Pulse Oximeter: All You Need to Know Before Buying One

5 Breathtaking Places to Visit When in Switzerland