WhatsApp for Android is testing timer settings for its Disappearing messages feature. According to a new rumor, the Facebook-owned instant messaging service is working on Disappearing Mode, which would allow Android users to choose multiple timeframes for ephemeral messages under their privacy settings, according to reports.

WhatsApp beta for Android 2.21.19.7 is said to have received the newest update. The business has yet to reveal when the timer feature will be available to all Android and iOS customers.

According to WhatsApp features tracker WABetaInfo, the modifications may be found in WhatsApp for Android beta version 2.21.19.7. The default disappearing messages timer can be found under the Disappearing messages area of the app’s privacy settings, according to a screenshot. Disappearing messages can be programmed to disappear after 90 days, 7 days, or 24 hours. If users do not use the ephemeral messaging feature, there is also an Off option. When the timer is turned on, WhatsApp chats are automatically removed when the specified amount of time has passed.

The new function will be offered as an add-on to the existing Disappearing Messages feature, which allows users to delete messages from chosen individual and group chats after a seven-day period, reports NDTV.

WhatsApp releases new features and upgrades on a regular basis to improve the user experience. According to a recent rumor, WhatsApp is now testing a voice message transcription service for iOS users. Over time, the new capability may be available to both Android and iPhone users. The messaging app does not currently offer voice message transcription. Instead, there are third-party apps available for both iOS and Android that claim to be able to transcribe the messages you receive.

On iOS, the app launched new animation for voice messages earlier this year. WhatsApp can prevent voice message receipts depending on the read receipt option. WhatsApp version 2.21.40 is included in the update, which includes minor changes. 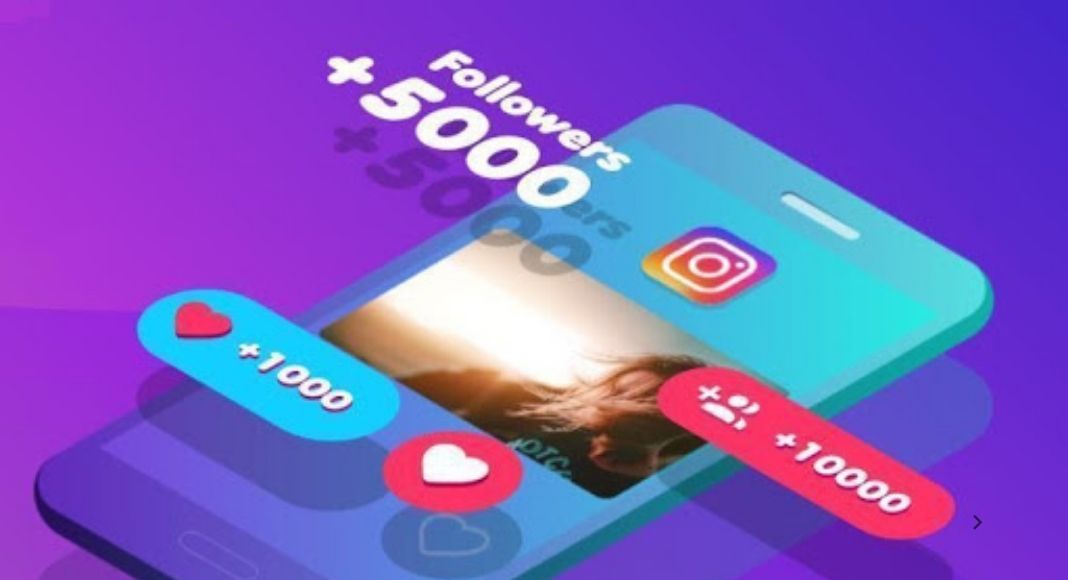 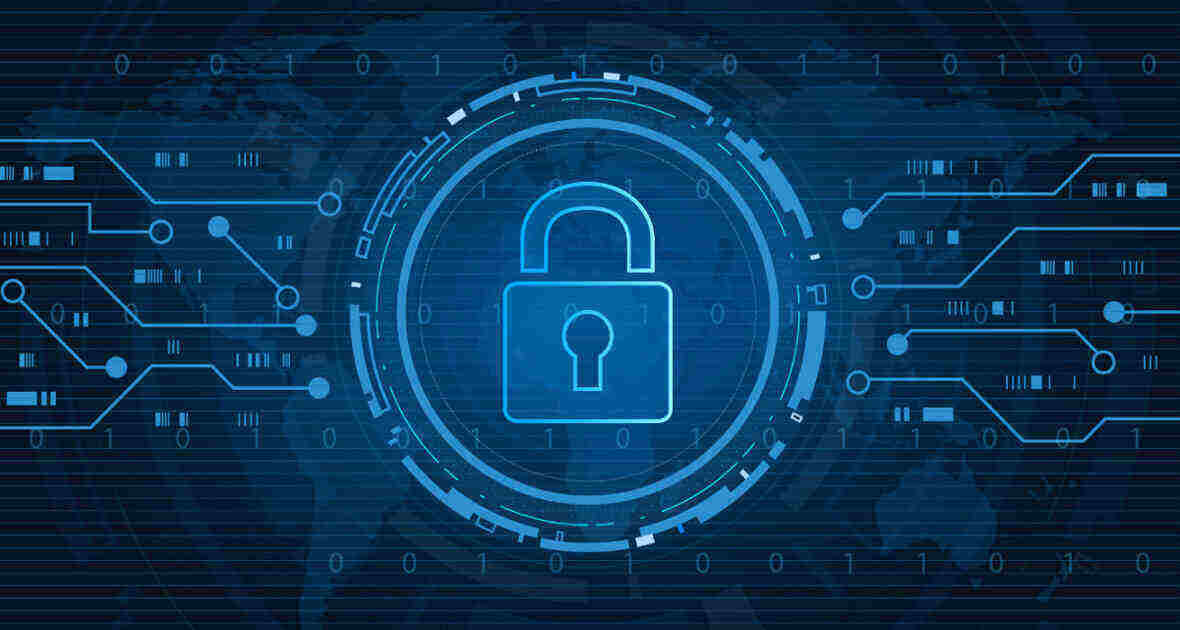 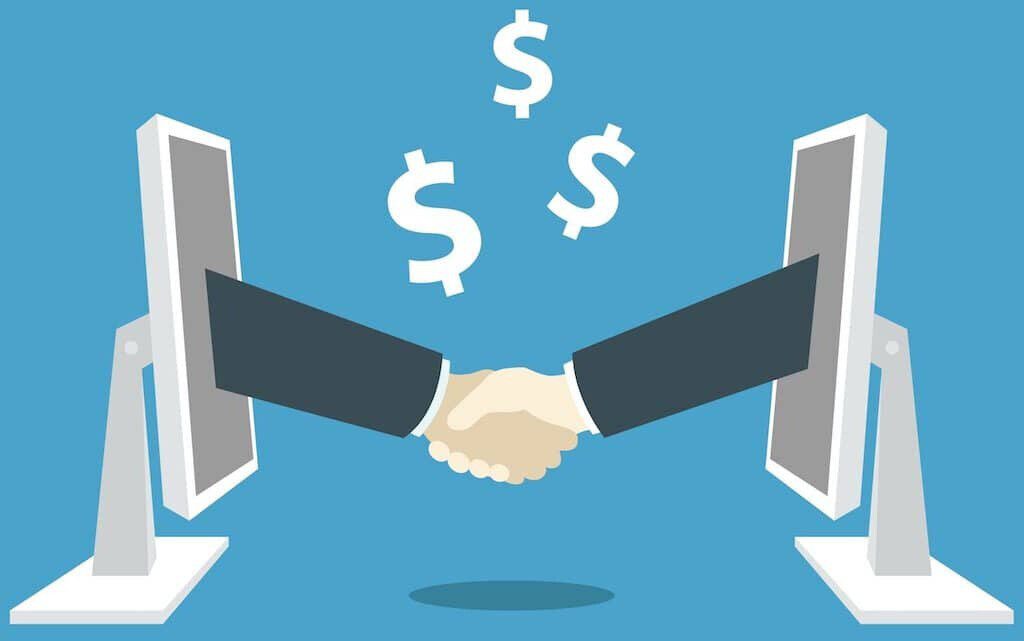 Low-Carb Diet VS. The Raw Diet