Without Cellular Coverage Make Calls and Send Messages in iPhone 13

According to a recent source, the future iPhone 13 models will include low earth orbit (LEO) satellite communication connectivity, which will let users make calls and send messages in locations where cellular coverage is unavailable. This notion has now been debunked by some mobile analytics and communication professionals.

According to AppleInsider, the future custom chip for iPhone 13 that is expected to be able to communicate with satellites may not be able to do so.

“The x65 modem from Qualcomm supports b53/n53, whereas the x60 does not. The Qualcomm modem in iPhones, on the other hand, could be an x60-and-a-half. It might be an x60 + b53/n53, in other words. This does not imply that you are communicating with satellites. G’star, a ground-based band, intends to improve LTE “In a tweet, Segan stated.

Furthermore, according to cybersecurity expert Robert Graham, iPhone 13 models will use the downlink satellite communication channel, which operates in the 2.4835 GHz to 2.4950 GHz band, and will not facilitate phone-to-satellite connection, which is permitted for terrestrial usage.

Apple analyst Ming-Chi Kuo has stated that the forthcoming lineup will include gear that can link to LEO satellites. This could allow iPhone 13 users to make calls and send messages without needing to connect to a 4G or 5G network.

The iPhone 13 will also employ a customized version of Qualcomm’s X60 baseband modem processor, which could facilitate satellite communications, according to Kuo.

According to a recent poll, many iPhone users prefer the term ‘iPhone 2021’ over ‘iPhone 13’ for the next iPhone model.

According to the poll, 74% of respondents indicated they hoped the “iPhone 13” would be given a different name. The respondents were also asked to vote for the best possible name, with “iPhone (2021)” receiving 38% of the vote. 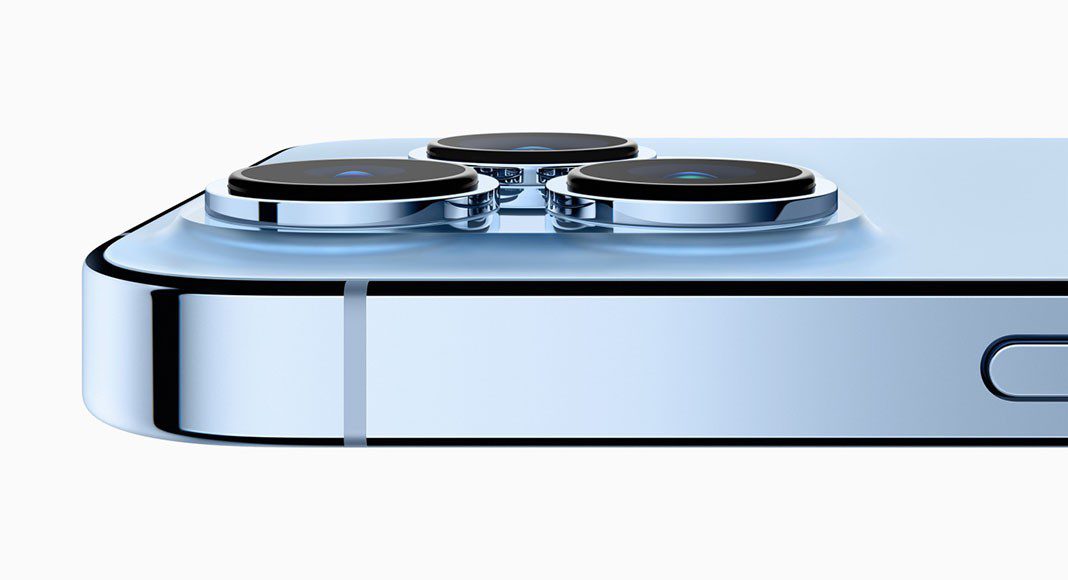 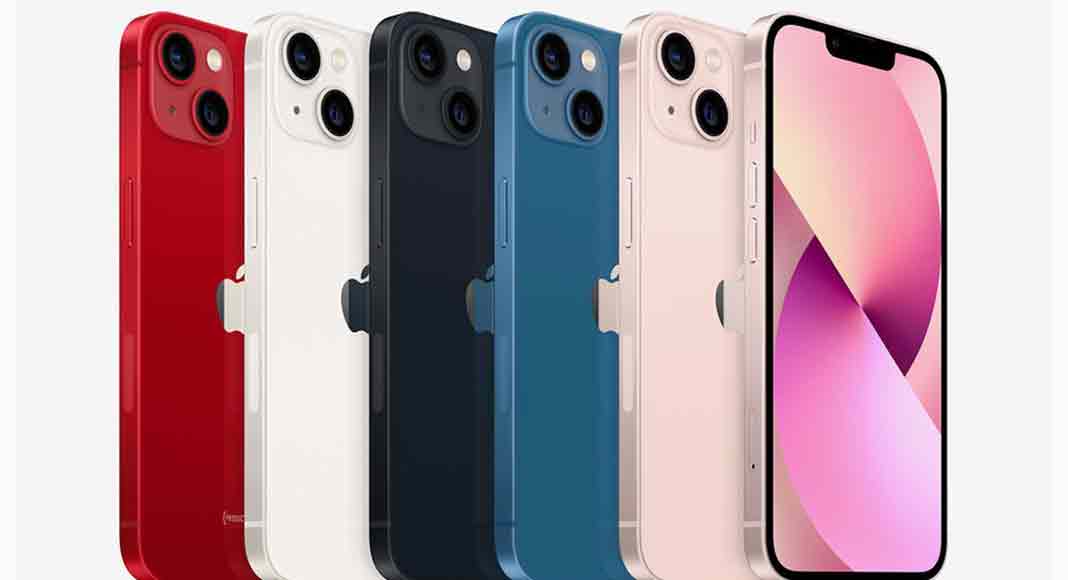 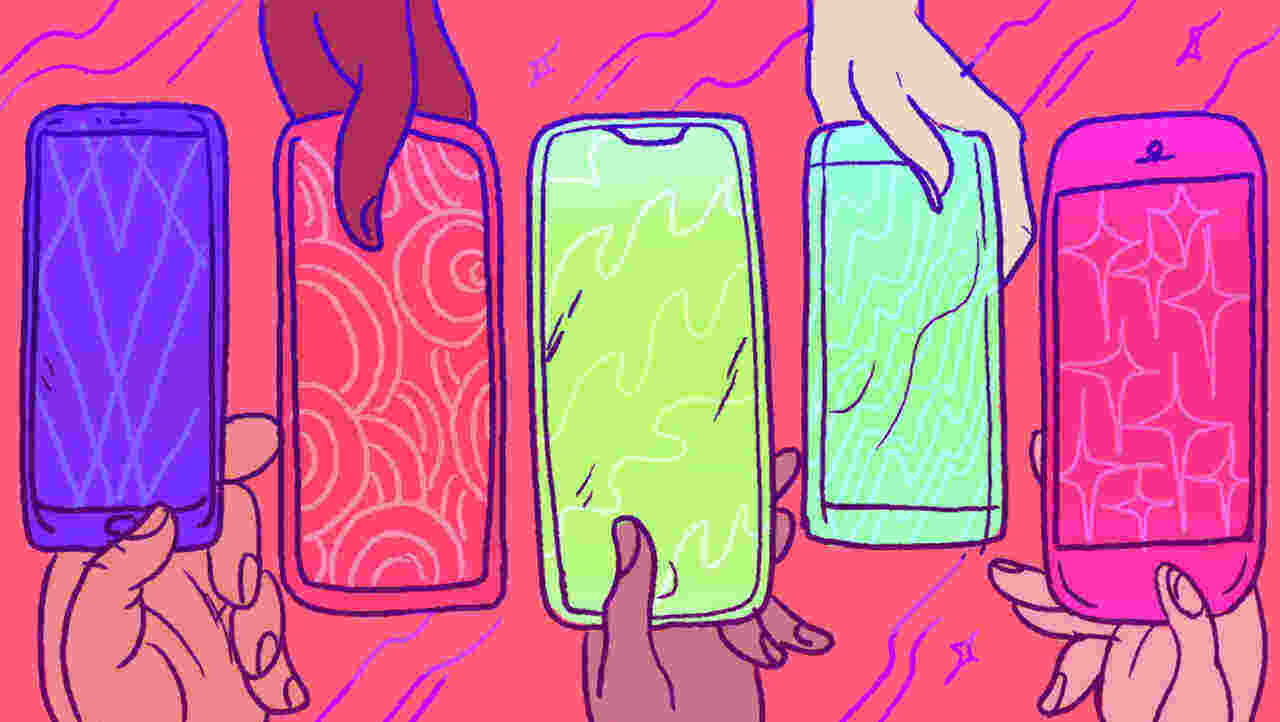 How to Use Movie Streaming Sites Safely?