Which African Nation Will Go The Furthest in Qatar 2022? 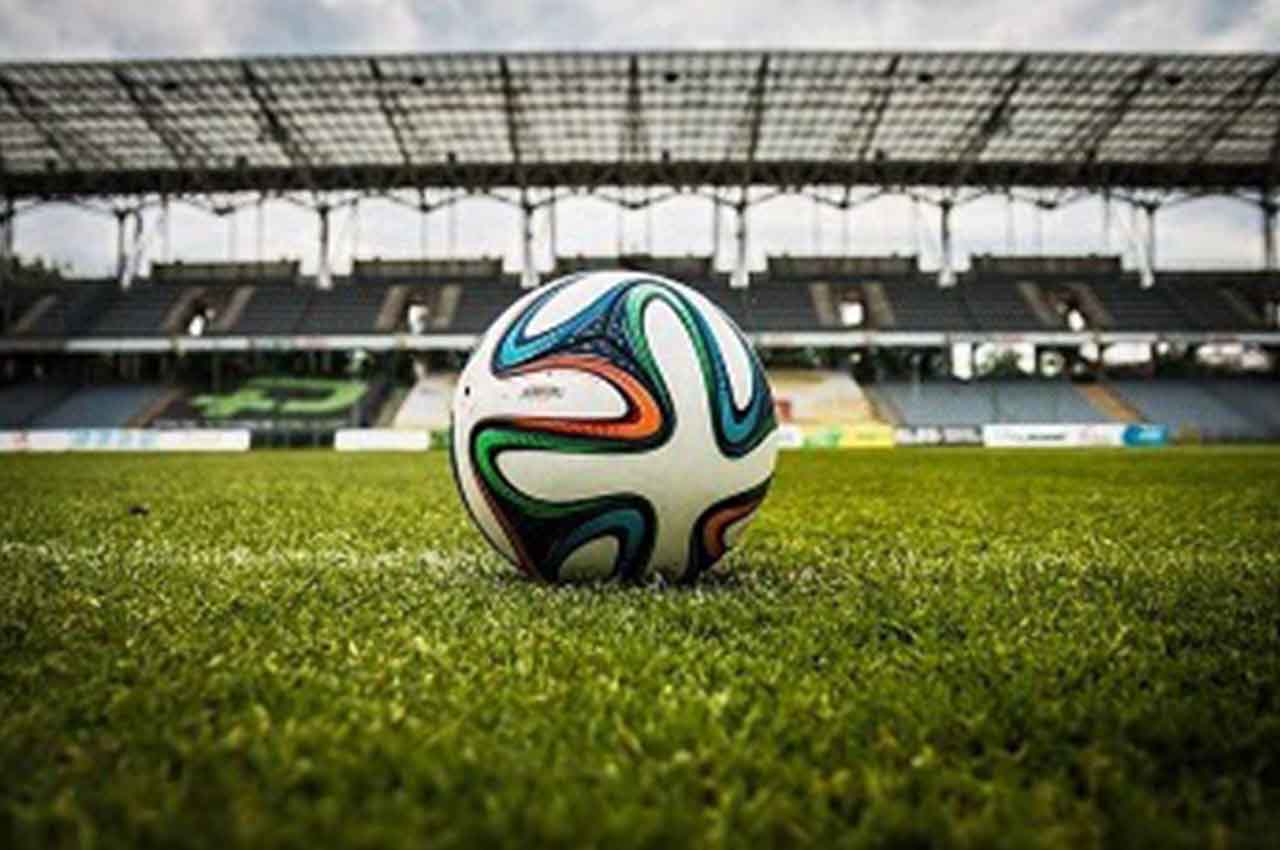 The countdown to the 2022 World Cup is well underway.  The best nations in world football will get their campaigns underway in just over 12 months. The top African betting sites are predicting England, France and Brazil as the leading contenders. Yet, there is always a dark horse selection that surprises fans at the biggest football competition. Could there be an African team that surprises fans in Qatar?  Which nations stand the best chance of going deep in the competition?

The reigning Africa Cup of Nations champions could be the one of the best bets. They have already made history as the first nation to ever score four goals in a World Cup match. They beat South Korea in an incredibly exciting match. Next year, they will be looking to take part in the World Cup for the fifth time. They just missed out on qualifying for the 2018 Cup in Russia.

They have certainly enjoyed bright moments at the huge sporting event. Algeria held England to a draw in the 2010 World Cup finals, and recorded an impressive victory over West Germany in 1982. They are still among the best teams in African football. They will be able to call upon stars such as Riyad Mahrez and Islam Slimani at the competition next summer. Yet, there is still work for them to do. To ensure that they reach Qatar they have a tough group to pass. They are currently locked level at the top of Group A with Burkina Faso ahead of the last two rounds of fixtures.

It is hard to rule out the chances of Egypt reaching the latter rounds of the World Cup next year. They have shown over recent years that they have the quality to go deep in major competitions. Additionally, one of the best players in the world, Mohamed Salah, is having a great year going into the tournament. The Liverpool man recently made history by scoring a hat-trick against Manchester United. He became the first player to score a hat-trick at Old Trafford since Brazilian superstar Ronaldo in 2003.

Egypt is the most successful nation in the history of the Africa Cup of Nations. They have won on seven previous occasions. Yet, Egypt’s mark on the World Cup tournament is missing. Their best performance at the prestigious competition came in 1934. However, on their last two appearances in 1990 and 2018, they were bounced out in the group stage. They are also yet to pick up a win in seven World Cup fixtures.

Senegal were the original dark horses in recent World Cup history. They shocked the world when reaching the quarterfinals  in 2002. They made global headlines during that tournament. Beating the reigning world champions France in their opening game was truly a coup. Despite this, it was a long wait for Senegal to reach the World Cup for a second time. They didn’t qualify for the finals again until the 2018 World Cup in Russia.

Once again, they showed that they can be a force. They won one of their group games, and lost on just one occasion. They were one of the first nations in Africa to reach the next round of the qualification campaign. They have already progressed through to the third round with two games spare. They have won all four games that they have played in Group H, scoring 12 times. Senegal is an excellent prediction to reach the latter stages. Once again they have talented players at both ends of the pitch, including Kalidou Koulibaly and Sadio Mane.

Will An African Nation Win The World Cup?

There have been moments in World Cup history where it looked as though an African team could be about to go the distance. There was real hope with Senegal in 2002, before Ghana were cruelly denied a place in the semi-finals of the competition after a blatant handball by Luis Suarez before a penalty shootout defeat against Uruguay in 2010. However, there is still hope that an African nation will win the World Cup in the future. With the calibre of players that are being produced on the continent, that day may not be too much further away.