8 Best Record Players Within Your Budget in 2021

One thing that most music listeners can agree on is that some music simply sounds better on vinyl. In fact, even as music has become more digital, this is a big reason why record players haven’t gone away. Turntable sales have increased since 2010, with approximately 75 thousand sold in the United States by 2020.

Of course, audiophiles ready to spend hundreds (or thousands) of dollars on a luxury record player aren’t the only ones who like them. College students, homeowners searching for a classy living room accessory, and mixmasters all love them.

As a result, there are a wide variety of best record players on the market, as well as a wide range of pricing, some of which cost thousands of dollars. However, whether you’re a professional DJ or a true audiophile, you won’t have to spend a small fortune to locate one that offers good sound.

What are the best record players available?

Belt-drive and direct-drive turntables are the two most common varieties. Because belt-drive turntables use an elastic belt to spin the platter, they can take a few seconds to get up to maximum speed. They are, however, extremely popular for a number of reasons. Because the elastic absorbs shocks, they are quieter, more precise, and more vibration resistant. They’re also supposed to have greater sound quality. They do, however, have less torque and less precise playback speeds.

On direct drives, the record player’s platter is connected to the player’s motor directly. This helps the record player to start up faster and play at a higher torque for a more consistent speed. Direct drive record players are dependable and lasting since the belt does not wear out. They do, however, have motor vibration noises, and the sound is said to be less powerful.

What should I think about while purchasing the best record player?

In the end, what you desire from your record player will differ slightly depending on your requirements. However, there are a few factors you should consider prioritizing while shopping:

If you’re paying more than $100 on a turntable, you’re probably looking for something durable. As a result, you’ll want to look for something that will last a long time. Look for a turntable that is made of solid wood, metal, and very little plastic. You’ll also want to seek for one with a higher expensive cartridge so that your vinyl isn’t damaged.

Damping is a technique used by your turntable’s manufacturer to reduce vibrations while playing records. Whether you get a belt-driven or direct-drive turntable will affect some of the dampening (remember, belt-driven combats vibration and noise better.) Your record player’s motor type will also have a role.

What do you do with it?

If you’re a DJ (professional or amateur), a direct-drive turntable is the way to go because it’s more reliable in terms of speed. You also have more control over how you set the speed, and you can scratch or creatively manipulate the turntable because the platter is coupled to the motor.

A phono preamp was once required to improve the output of this best record players, although this was an added cost. This feature is built into many modern (and low-cost) turntables.

Bluetooth connectivity is available on certain contemporary record players, allowing you to connect them to Bluetooth smart speakers. Others allow you to connect your old record to your computer through USB and convert it to a digital version.

The initial records were played at 78 rpm and could only store one song until World War II.

Following WWII, commercial records began to be made at 33 13 rpm speeds. These new records did feature grooves, allowing them to play a variety of sounds and holding approximately 22 minutes of music on each side. As a result, they began to be referred to as LPs (long playing). These records were a fraction of the size of the originals. 45 rpm records were also smaller than 78 rpm records, allowing them to be manufactured at a lower cost.

A particular needle is required to play a 78 rpm record nowadays, thus not all the best record players can play at this speed.

If you don’t want to own a lot of different devices to play all of your music, an entertainment system with a CD player, cassette player, radio, or Bluetooth connectivity to play your digital or streaming music would be a good option.

Are there best record players on a shoestring budget?

Because they are made for the casual listener or student, these record players aren’t for serious audiophiles – the sound won’t be as rich. The good news is that inexpensive record players are usually stylish. Many of them are designed to resemble classic designs from the 1960s and 1970s, or they are manufactured in vibrant colors to match your home decor.

Here we discuss about eight of the best record players within your budget.

While the Pro-Ject Debut Carbon EVO lacks some extra capabilities, like as USB connectivity, it focuses on what counts most: rich, bright sound. Thanks to its modern, simple design, it’s also simply gorgeous to look at. It has a carbon-fiber tonearm, a TPE-damped metal plater, and a cartridge designed in-house.

This turntable, which was introduced in 2016, is still an excellent value, owing to the fact that Rega, which has been creating turntables for over 40 years, knows how to create quality. While this turntable is in the middle of Raga’s lineup, it has everything you need and produces a clear, crisp sound. It’s also exceedingly simple to use, thanks to its sleek, straightforward design, and it may be upgraded if necessary. You can also acquire it in a variety of colors to match your personal style – and if you’re willing to spend a little extra, you can get it with a cartridge already inserted.

Whether you’re a beginner DJ or just searching for a low-cost turntable with superb sound, this Audio-Technica turntable will not disappoint. It has a traditional design and is built to be strong and long-lasting, with the option to upgrade later if desired. It can play 33 1/3, 45, and 78 rpm records. It’s completely manual, which may be a disadvantage for some users, but it has a built-in phono preamp, so you can listen to it on a modern stereo system, powered speakers, or headphones. Furthermore, because it is USB-enabled, you can simply plug it onto your computer to convert your records to a digital format.

This turntable is an excellent alternative if you don’t want to spend a lot of money but still want a classy-looking turntable that complements your current decor. It comes in three hues, including real walnut wood, and produces excellent sound for the price. It includes a built-in phono preamp, Audio-Technica cartridges, and two speeds: 331/3 and 45rpm.

This might be what you’re searching for if you like the retro design and want a record player that can do more than just play records. The Vitrola has a classic wooden design and can play records at three speeds, as well as any old CDs or cassettes you may have lying around the house. It can even play AM/FM radio and stream your digital music library over Bluetooth. The best part is that it has built-in stereo speakers and a headphone jack.

This suitcase-style record player looks nice and was designed to be portable. It has a vintage style and comes in a variety of bright, colorful hues. It’s also simple to operate and includes two built-in speakers. It also has several analog outputs and Bluetooth connectivity, as well as the ability to play records at three different speeds, including 33 1/3, 45, and 78 rpm. We are sure you will like this among the other best record players.

This slim, attractive record player is durable and has a shiny finish. It’s a belt-driven record player with a moving magnet cartridge that produces a detailed, airy sound. It has simple buttons that feel a touch flimsy, and once you push start, it will automatically queue the plastic tonearm. When the record is completed playing, it will also turn off.

Talk about a cultural icon. Technics is well known for its SL-1200 turntable, which has been a DJ favorite for decades. The SL-1500C isn’t designed to be a DJ deck, but it is a welcome return to form.

The ‘entry-level’ record player from the Japanese company for 2019 features a direct-drive motor with sophisticated speed management circuitry and a characteristic S-shaped tonearm that tracks precisely. It’s a well-made piece of equipment with a built-in phono stage for hassle-free setup.

Surprisingly, the Sl-1500C can compete in the sound department with the outstanding Rega Planar 3 (above). It offers a crisp and precise presentation, as well as a lot of agility, punch, and depth. It also handles dynamic shifts with ease.

Purists would prefer the Planar 3 since it has a bit more nuance and insight, but the Technics SL-1500 is undoubtedly the better all-rounder. Unlike the Rega, which requires a manual belt replacement for people who want to play 45s, it feels more luxury and includes a convenient electronic speed control. 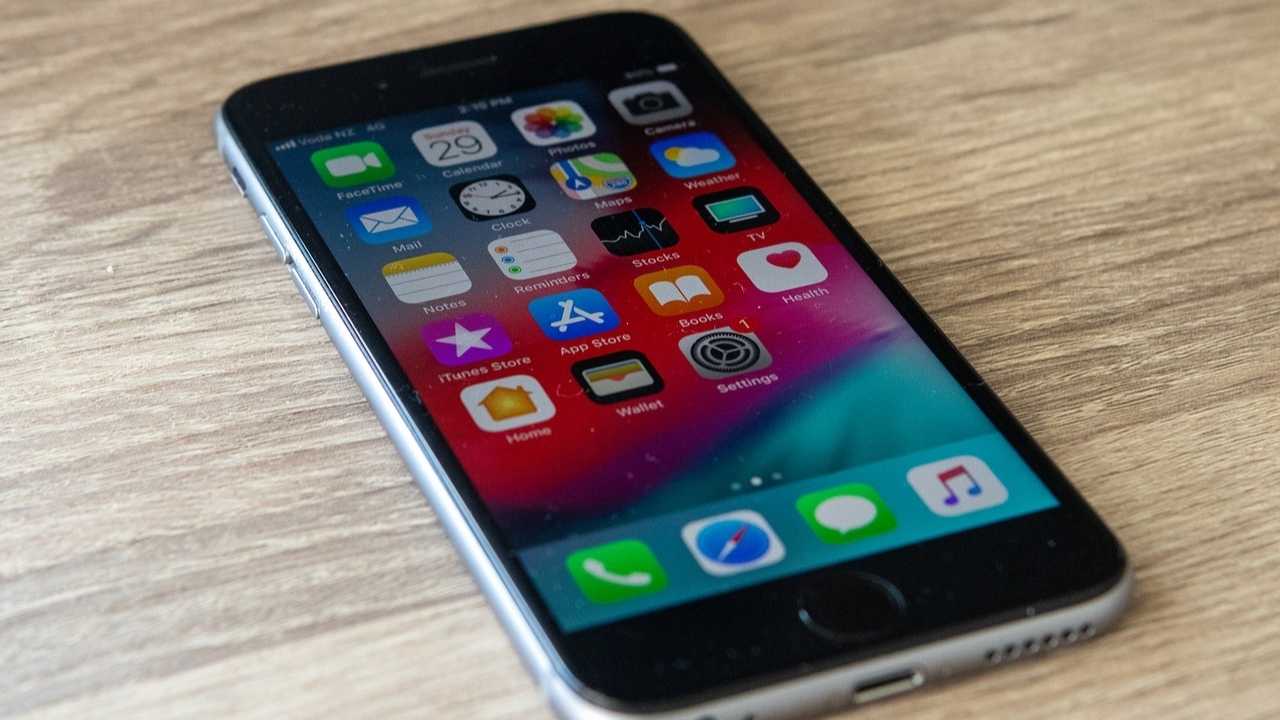 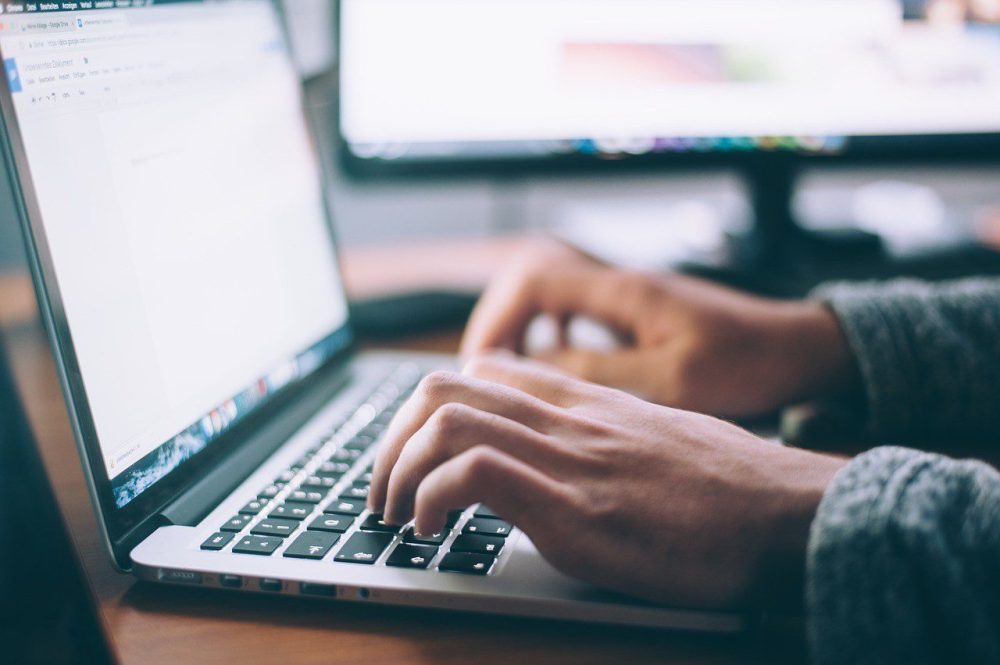 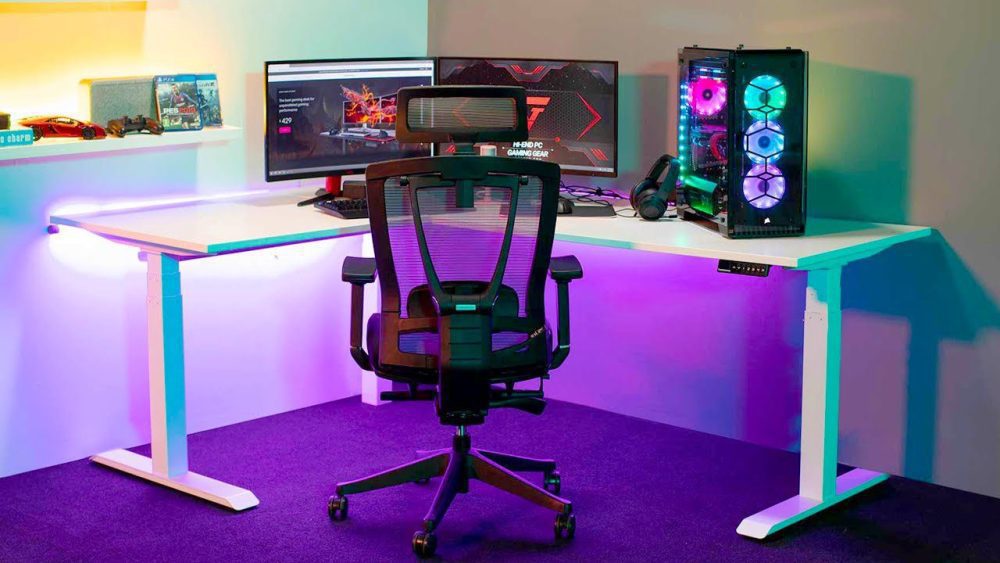