Lionel Messi to Leave Barcelona due to ‘Financial Obstacles’

Lionel Messi has declared to leave Barcelona after Barcelona failed to fulfill new contract agreement with the football star.

The announcement came as the La Liga club was unable to meet the terms of a new contract with the player due to “financial and structural obstacles”.

The six-time Ballon d’Or winner officially became a free agent on July 1. His previous deal with Barcelona expired on June 30. However, the 34-year-old was expected to sign a new five-year contract with the Catalans, which would mean a 50% pay cut.

Messi spent his full career with FC Barcelona. He came through the club’s academy and has scored 672 goals in 778 matches since his debut as an adult in 2003.

A Barcelona club statement said: “Despite FC Barcelona and Lionel Messi having reached an agreement and the clear intention of both parties to sign a new contract today, this cannot happen because of financial and structural obstacles (Spanish Liga regulations),” the Sky Sports reports.

“As a result of this situation, Messi shall not be staying on at FC Barcelona. Both parties deeply regret that the wishes of the player and the club will ultimately not be fulfilled,” it said.

It added: “FC Barcelona wholeheartedly expresses its gratitude to the player for his contribution to the aggrandisement of the club and wishes him all the very best for the future in his personal and professional life.”

Barcelona are struggling to reduce their wage bill for next season in line with La Liga’s financial fair play rules. They are in discussions with vice-captains Gerard Piqué, Sergio Busquets and Sergi Roberto to cut their salaries by 40% in exchange for contract extensions.

LATEST NEWS | Leo #Messi will not continue with FC Barcelona

They have also tried to sell several high-profile players, including Antoine Griezmann, Ousmane Dembele, Philippe Coutinho, Samuel Umtiti and Martin Braithwaite, but have yet to find a solution for any of them.

The salary in La Liga is calculated proactively based on the club’s financial situation and must be respected by the club to avoid future financial penalties. The costs associated with the Covid-19 pandemic have significantly reduced Barça’s budget for the 2021-22 season.

A €2.7 billion investment in La Liga by private equity firm CVC was supposed to help Barcelona overcome its difficulties, but the cash injection has not been enough to keep Messi at the club.

Barça will play their first La Liga game against Real Sociedad in 12 days’ time and Ronald Koeman will remain in charge at Camp Nou after a disappointing first season.

You can read more articles about Lionel Messi from Sports Desk: After Cristiano Ronaldo snub, Coca-Cola lost $4 billion, Mikey Williams Net Worth, Career, Biography, Height and Wiki in 2021, AC Propulsion Tzero: The Car that Elon Musk Opened His Eyes, Top Four Lucrative Careers in Sports, Road or Gravel Bike: Which Bike to Buy and Why? 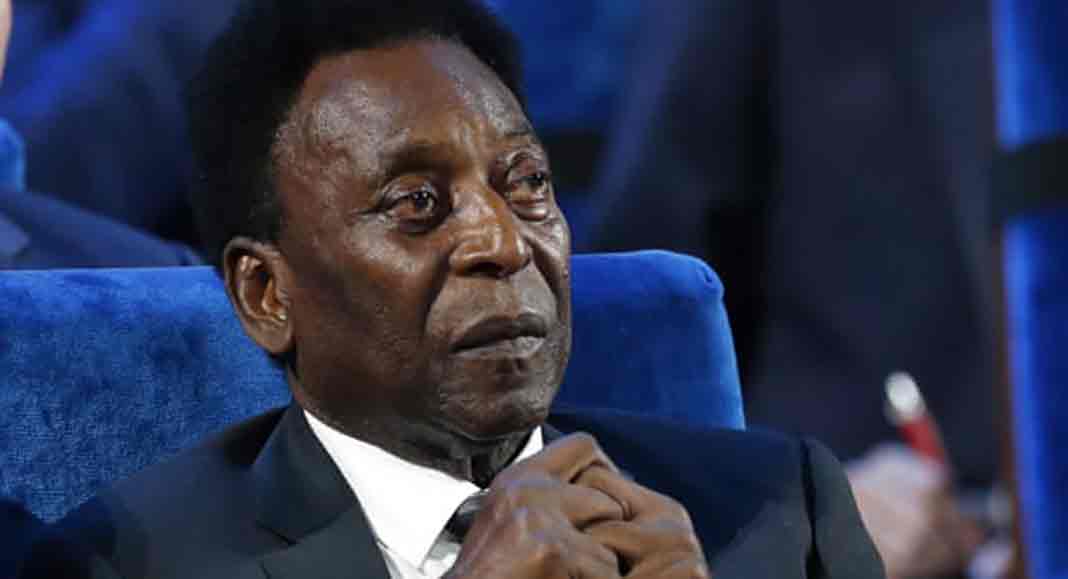 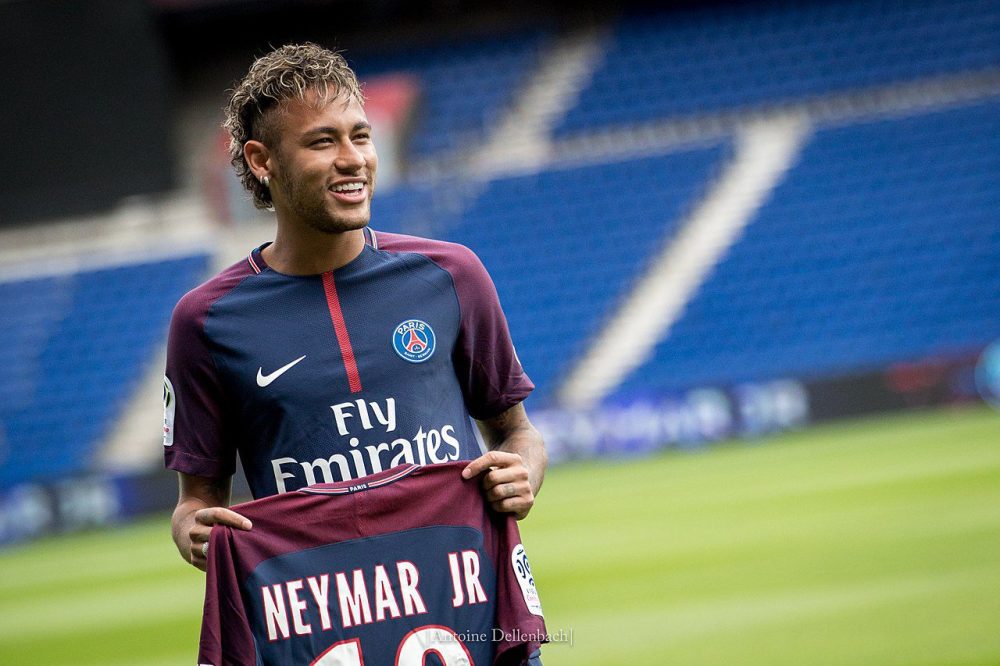 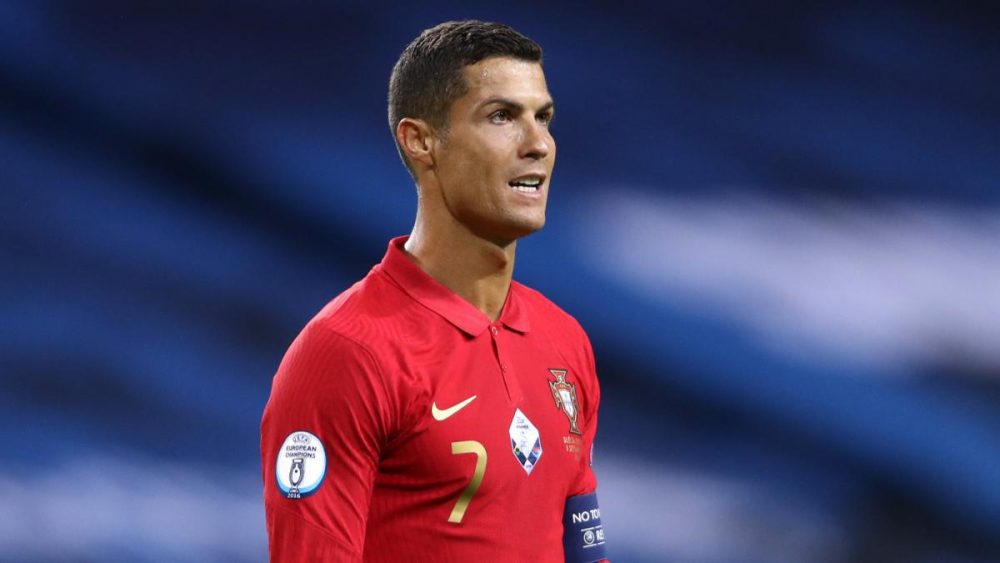 How to Select the Right Payroll System for Your Small Business?

This is What the Netherlands is Known for!