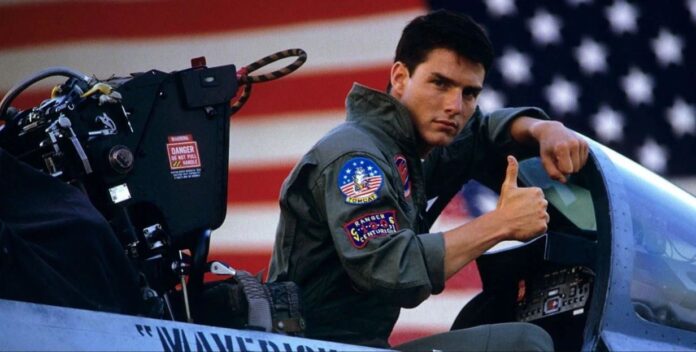 Tom Cruise cars in Top Gun: Maverick are just perfect. It’s not everything is airplanes with Tom Cruise. In the film other iconic vehicles stand out that we still have no idea how they came to appear in the work since they are collector’s items. The truth is that, by adding them, the film takes on a much stronger sense of style, returning to the base of the original film, being both modern and classic.

When our main character was not on a plane, he was speeding on a motorcycle or in a car. We do not know the exact figure that has been allocated to the budget of the cars, but we certainly appreciate that they have spent it and that they have obtained these gems in the film.

When we talk about automotive perfection, it’s impossible not to think of this jewel from Porsche , which was originally produced in 1964 as one of the most daring, comfortable and now iconic designs. The 911 is now a base of the brand that continues to be produced, of course, with a much more modern look.

Working on Top Gun: Maverick, Joseph Kosinski knew it was necessary to include a Porsche because of the relationship the cars have in Tom Cruise, as one appeared in Risky Business (the 928), and another in the first Top Gun (a 356 Speedster). However, the director wanted something special and chose a favorite classic of his, which is the 1973 911 S.

Those who have already seen the movie know that this is not exactly Tom Cruise car, but Jennifer Connelly’s character (Penny). The impressive thing is to see it in action on screen after so many years, in addition to the fact that it was part of a limited edition that is highly sought after by collectors, however, this was not a challenge for the budget of the film. 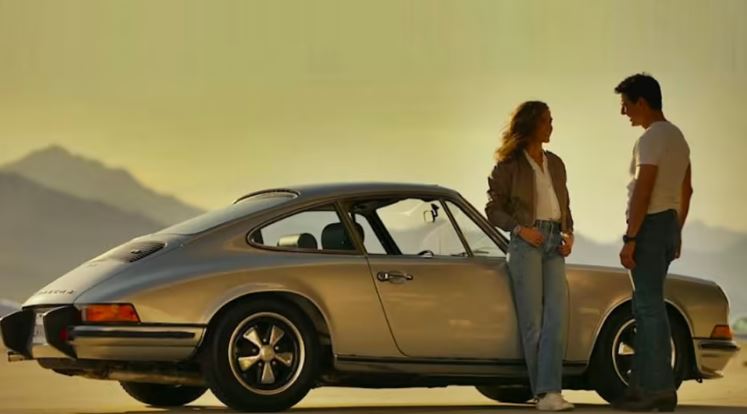 On the other hand, in addition to the Porsche we have an impressive Aston Martin DBR1, which is an iconic sports car that began production in 1956, created especially for racing. In fact, it was the winner of the 24 hours of Le Mans in 1959. However, we can’t believe how Tom Cruise’s character has it on his salary since in August 2017 this car among Tom Cruise cars was sold for 22.5 million dollars.

In fact, Kosinski knew the value of the car so he refused to drive it, however, he was able to take Tom Cruise for a ride since the actor could pay for the car, especially considering what he could earn for the movie. He’s equally impressed that they got this fully-functioning automotive gem since it also shines quite a bit on screen.

This Aston Martin is more than just an important car, it’s a key part of sports car racing history, and adding it to the movie was certainly the perfect opportunity for Tom Cruise to get in one.

In addition to the above Tom Cruise cars, Top Gun: Maverick shines with some pretty impressive motorcycles as well. Top Gun once stood for all that was cool and with these additions they certainly do it again.

Apart from this, if you are interested, you can also read Entertainment, Numerology, Tech, and Health-related articles here: WPC16, Highest Paid CEO 2022, Grey’s Anatomy Season 19, WPC15, Alexa.com Alternatives, The Resident Season 6, Kraven The Hunter, One Punch Man season 3, The Resident Season 5, Yellowstone season 5, Ozark season 4 part 2, PUBG Redeem Code, Is Windows 11 Free, KProxy, How to play Xbox Games on PC, Ozark Season 5, How to cancel YouTube TV, Churchill Car insurance, The Rookie Season 5, Downloadhub, Ssr Movies, 7starhd, Movieswood, How to Remove Bookmarks on Mac, Outer Banks Season 4, How to block a website on Chrome, How to watch NFL games for free, DesireMovies, How to watch NFL games without cable, How to unlock iPhone, How to cancel ESPN+, How to turn on Bluetooth on Windows 10, Outer Banks Season 3,