India is planning to launch its own Android App Store (mobile app store) as an alternative to Apple and Google, Reuters reports.
A senior government official has said that there are about 500 million smartphone users in India, most of whom use Google’s Android platform. Indian companies constantly complain about their policies. Such a situation is not good for a Startup.

Contents hide
1 Paytm expresses displeasure
2 READ MORE: Top 13 Best Laptops for Video Editing in 2020
3 There’s already an App Store
4 Constantly expressing the need
5 ‘Google becomes judge, jury, and executioner’
5.1 ALSO READ: Google to Launch Android TV Dongle ‘Sabrina’ Soon
Paytm, the highest-paying company to Google, had last month opposed the US tech giant’s decision to remove its app for a few hours. On the other hand, Alphabet-owned Google has said this week it is strictly implementing a policy that will take 30% commission of payments made by apps (mobile apps) on its Android store.

In response to some earlier reports, a senior government official said that no formal request has been received so far. But it is being considered to develop a mobile platform. India already has a mobile app store with more than 1,200 apps from the government, the official said.
In addition, Paytm can also consider the subject with the Indian government. Google said in a statement that nearly 3 percent of developers on its Play Store has sold digital goods in the past 12 months. About 97% of the payment systems follow the policy.

Many Indian startup founders are in need of a local app store. Vishal Gondal, the co-founder of Bengaluru-based gaming firm N.S.F. Games, said, “If we pay Google 30% and customers pay for acquisitions, how will our businesses survive, so it’s very important to have a local app store now.”

Paytm founder Vijay Shekhar Sharma said in an interview that Google was “acting as a judge, jury, and executioner”. He disagreed with all Google’s arguments but had to remove some things to reestablish his app. 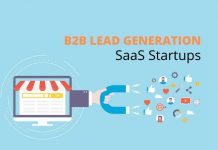 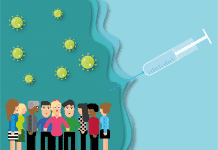 US Citizens will Get Coronavirus Vaccine for Free 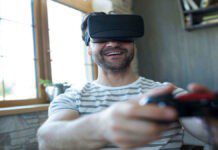 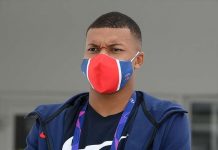