This is What the Netherlands is Known for!

Everyone knows the Netherlands, just by name, but maybe also because you’ve been there. For such a small country, it has a big name.

The Netherlands has an awful lot to offer both tourists and its inhabitants. It is one of the top 20 richest countries in the world and has everything down to the last detail.

In this article, we’re going to talk about the things the Netherlands is known for . What you can expect when you go on vacation to this beautiful country.

One thing the Netherlands is absolutely known for is cycling! You can’t cross the street without seeing a bicycle ride by somewhere. You learn to ride a bike in the Netherlands at an early age, actually from the time you can walk more or less. It’s something that’s deeply ingrained in Dutch culture.

But why do we cycle so much in the Netherlands?

First of all, the Netherlands is one of the flattest countries in the world. This of course makes it very easy for someone to move around on a bicycle. At least you don’t have to worry about going up a mountain, at most a small hill.

In addition, of course, the Netherlands is a very small country, so villages and towns are relatively close together. This makes it ideal to move around quickly by bicycle. For example, you can cycle to school independently from a very young age.

Because there are so many bicycles in the Netherlands, there are many special bike paths. This makes it a lot safer for a cyclist to navigate through traffic. Partly because of the many bicycle paths, the number of fatal accidents involving cyclists is a lot lower than in England, for example.

Windmills and the Netherlands are of course often mentioned in the same breath. This is not so strange since there are many hundreds of old windmills in the Netherlands.

But why are there so many windmills in Holland?

Windmills have had many different functions over the years. There were mills for sawing wood, for example, to build ships. But the most important function that mills have had is to pump water out of the polders.

Another thing the Netherlands is of course known for worldwide is tulips. Every year millions of tourists come to the Netherlands to see the gigantic tulip fields. Miles long they are, and in all colors of the rainbow.

Not only do the tulips attract a lot of tourists, but they also bring a lot of money to the Netherlands. The Netherlands is the world’s largest exporter of flower bulbs and therefore has the largest flower auction.

Importers from all over the world buy their flowers in the little country called the Netherlands.

Should you also plan to come and see the beautiful tulip fields during your vacation to the Netherlands? Make sure you come during the right period, the flowers bloom only from mid-April to mid-May.

Something you might not immediately think of with the Netherlands are DJs. Yet Holland is the country where some of the world’s best DJs come from.

For many years now, Holland has been one of the top countries in electronic dance music. In the 1980s, this style of music blew in from America to the Netherlands, creating a whole new scene there.

Young boys wanted nothing more than to become a famous DJ. Special DJ schools were even founded to help young talents develop.

Ultimately, this has resulted in the fact that Dutch DJs have been at the top for years, and some of them have been named best DJ of the year several times.

Something the Netherlands has been known for for decades, of course, are the coffeeshops. These are not cozy cafes where you come for a nice cup of coffee, but with these coffeeshops we mean something completely different.

In fact, since the early 1950s, it became possible to buy marijuana in these so-called coffeeshops. In the beginning, these were cozy tea houses, where you could also buy or smoke weed.

Over the years, this concept has become more and more professional. Nowadays, there are hundreds of these coffeeshops in the Netherlands and they attract thousands of tourists to the country.

Still, in Amsterdam, for example, coffeeshops are one of the city’s biggest tourist attractions.

The Netherlands is a country that has an enormous amount to offer tourists. There is beautiful nature, beautiful cities, tulip fields, and windmills.

I hope that through this article you found out what the Netherlands is famous for, and it made you decide to visit this amazing country!

Apart from this you can read Best Place in Srilanka , Breathtaking Places Add to Your Travel Bucket List 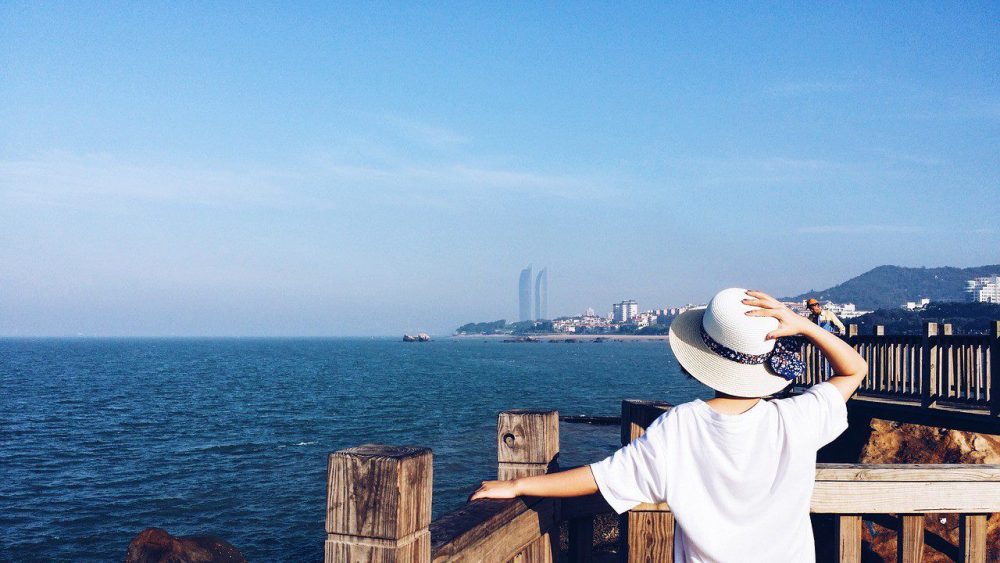 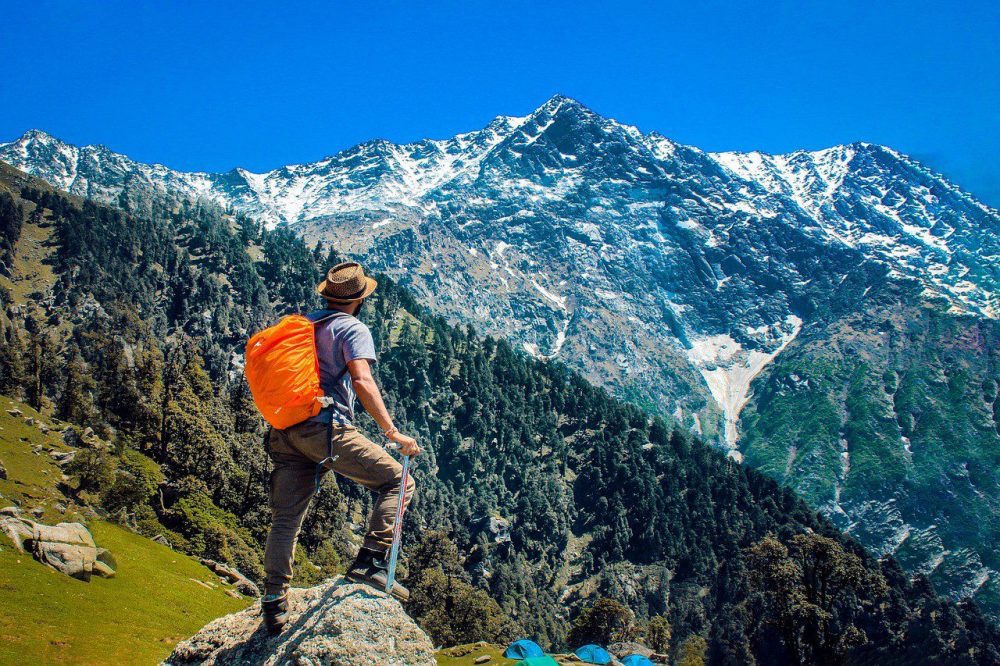 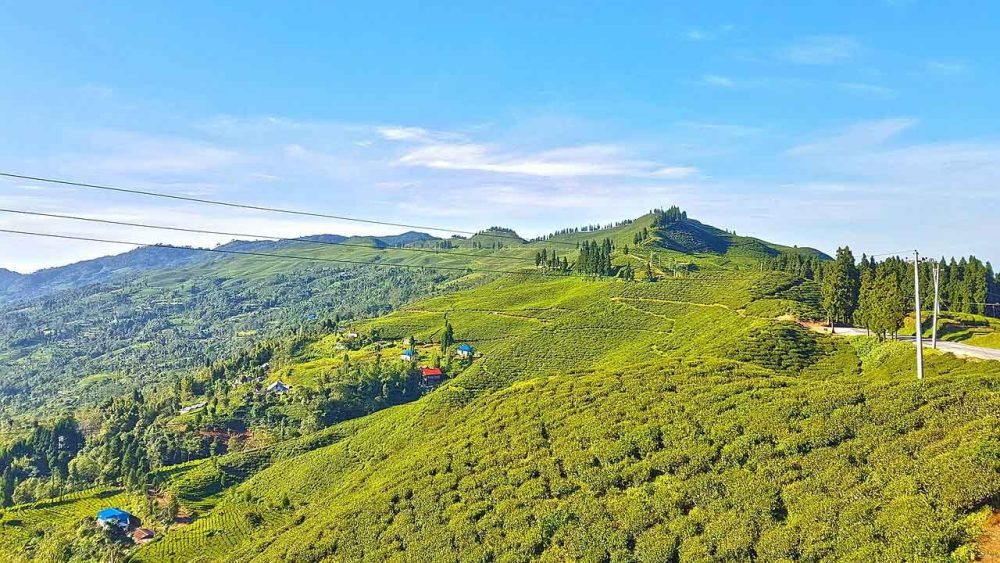 Lionel Messi to Leave Barcelona due to ‘Financial Obstacles’

What are the Top Reasons of Studying in Digital Marketing Courses?