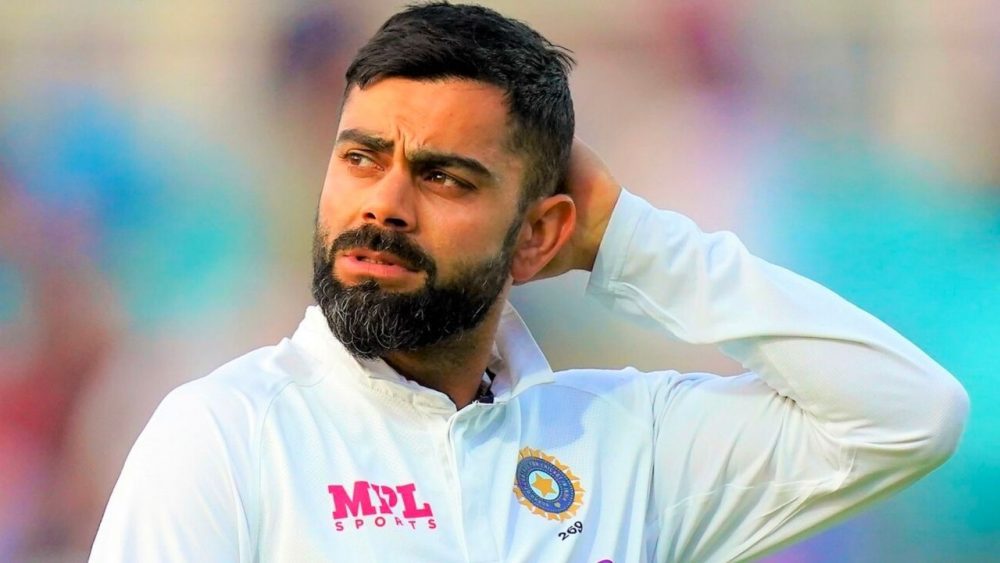 After the Indian cricket team’s series loss to South Africa, Virat Kohli has stepped down as Test captain. Kohli made the major announcement through Twitter. In the 2014/15 season, he took over as full-time captain from MS Dhoni. Kohli ends his captaincy tenure as the most successful Indian Test captain in history, with 40 victories in 68 games.

In a post on social media, the former captain thanked the BCCI, former head coach Ravi Shastri, and MS Dhoni. “Every day for the past seven years, I’ve worked hard, toiled, and persevered to move the squad forward. I’ve done the task completely honestly and haven’t left anything out. Everything has to come to a standstill at some point, and for me as India’s Test Captain, that time has arrived. Along the way, there have been many ups and some downs, but there has never been a lack of work or belief. I’ve always thought that giving 120 percent in whatever I do is the right thing to do, and if I can’t, I know it’s not the right thing to do “Kohli remarked.

“I am completely honest with my staff and have absolute clarity in my heart. I’d want to express my gratitude to the BCCI for allowing me to represent my country for such a long time, and, more significantly, to all of my teammates who believed in the vision I had for the team from the beginning never gave up in any situation. This journey has been made even more memorable and lovely because of you.”

India grew into a formidable power under his leadership, dominating every domestic team. India overcame Sri Lanka at home and then defeated South Africa in the 2015/16 season.

In 2016, India defeated the West Indies and went on a winning streak in the home season, which included 13 Test matches. During the season, India won all four series. Their only loss came in Pune versus Australia.

In the 2017/18 season, India defeated Sri Lanka in the back-to-back series. Even if Kohli’s golden patch with the bat persisted, he didn’t have a stellar year as captain, as India lost away series against England and South Africa.

In 2018/19, Kohli made a successful comeback, becoming the first Asian captain to win a Test series in Australia. The series victory is still remembered as one of Indian cricket’s most illustrious moments. India embarked on a winning streak the following year, defeating the West Indies (2-0), South Africa (3-0), and Bangladesh (2-0).

New Zealand, who won the Test series 2-0 at home, ended their winning streak. After a year, Kohli lead India to a 3-1 victory against England in a complete series. India maintained their dominance over England even while they were away from home, winning 2-1.

Kohli’s most recent Test series as captain was against South Africa, which the hosts lost. With the exception of South Africa and New Zealand, India has won a series in every country they have visited under Kohli’s leadership.

Rohit Sharma, who was recently named Team India’s Test vice-captain, may be upgraded to the position of captain. Rohit will become India’s all-format captain if he is appointed. He just took over as the white-ball skipper from Kohli.

Listen Podcast There is a fear of the departure of...