There is no doubt that people worldwide take a drink mostly after water, and it is tea. Specially during the winter season, many people are not able to work without tea. It is not so bad to drink tea because tea keeps you fresh and energy-rich and also reduces cholesterol levels in the body, reduces the risk of cancer and improves heart health. But all these benefits are only as long as you are drinking a limited amount of tea. Drinking too much tea can also be harmful to health.

These symptoms show that you have been addicted to tea:

Tea, like coffee, also contains caffeine and hence a large amount of tea is also addictive when consumed regularly. Caffeine blocks certain receptors in the brain, releasing additional amounts of hormones called Dopamine and Endorphin. Tea drinkers experience a different happiness and this happiness gradually becomes tea addiction. Research suggests that if a person drinks 3-4 cups of tea daily, he may see symptoms of physical tea addiction. Those common symptoms are:

Drinking too much tea reduces the body’s ability to absorb iron and can cause anemia disease due to iron deficiency in the body.

ALSO READ: Too Much Vitamin C Can Cause Side Effects

Heal Yourself – Get Rid Of Addiction

Health Benefits and Side Effects of Soyabeans

5 Ways to Develop Your Career Prospects by Learning from Short...

3 Tips for Improving Your Home on a Budget 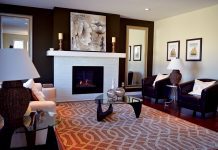 Tricks to Keep Your Home Warm Without Heater in Winter 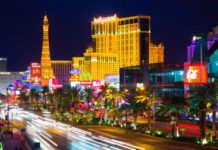 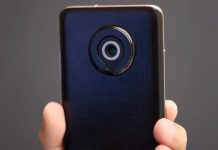 Xiaomi is Working on New Telescopic Lens for Smartphones 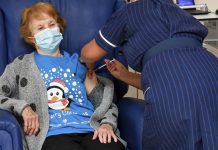 3 Recipes of Ginger that Help You to Lose Weight in...

Health Benefits of Jaggery Everyone Should Know