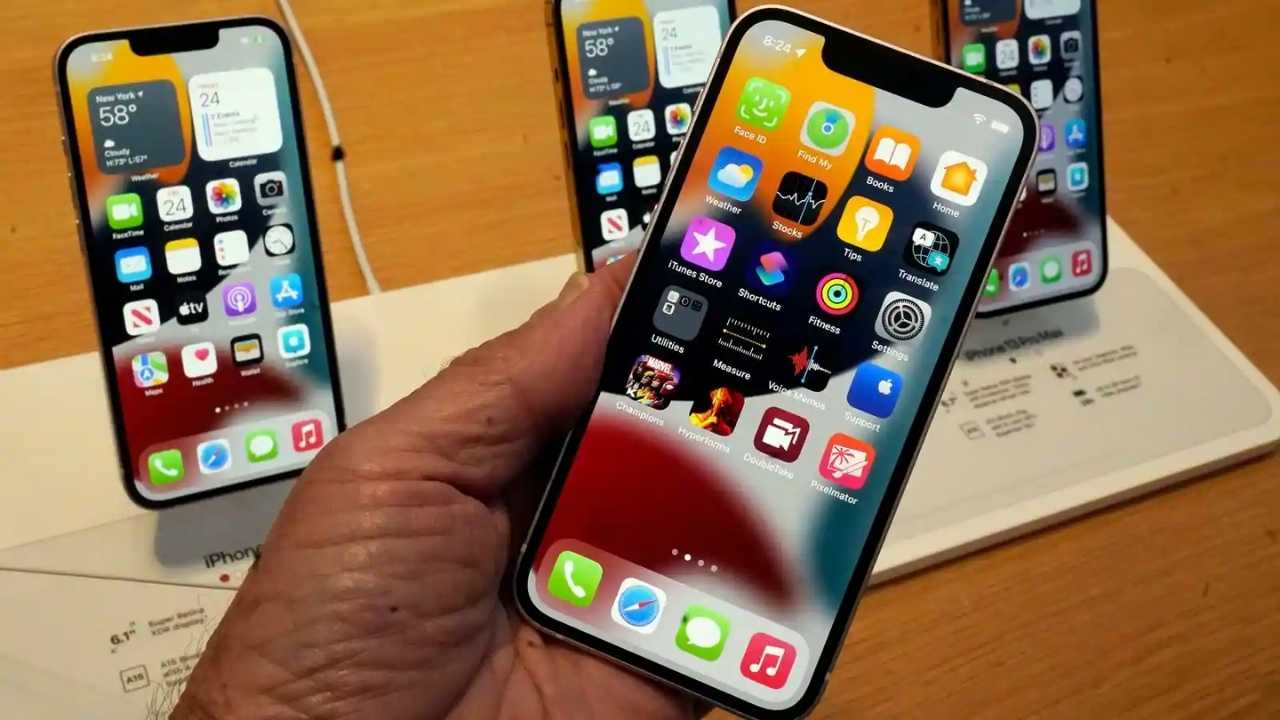 According to a Financial Times analysis, social media businesses such as Facebook, YouTube, Twitter, and Snapchat have lost over $9.8 billion in income as a result of Apple’s decision to allow customers control over which Apps can monitor them.

When the function was first introduced, Facebook, one of the largest online advertisers, was quick to criticize it, claiming that it “would prevent the internet from being free.” The social media behemoth launched a blitz against the feature, including full-page newspaper ads and video advertisements that made false and deceptive claims.

Despite the objections, Apple made the feature available to all customers early this year. Several investigations from independent data analytics organizations have shown that the functionality has been used by an overwhelming majority of iPhone users to disable monitoring on their devices since its launch.

Some of the platforms that were seriously damaged by App Tracking Transparency had to rebuild their entire advertising machinery from the bottom up, according to Eric Seufert, an ad-tech consultant.

“I believe that constructing new infrastructure takes at least a year.” “New tools and frameworks must be built from the ground up and thoroughly tested before being delivered to a large number of people,” he added.

Apple has positioned itself as a champion of its users’ privacy throughout the years, using slogans like “what occurs on the iPhone, stays on the iPhone” to advertise the iPhone. Along with ATT, the firm also launched a new tool that allows customers to turn off customized data that is obtained from them, effectively treating it like any other developer.

The massive iPhone userbase will compel app developers and social media firms to rethink their plans on other platforms such as Android, thanks to ATT’s disruption of targeted advertising.