Virat Kohli has been declared winner of two awards by the International Cricket Council.

The 32-year-old cricketer was also awarded with the Sir Garfield Sobers ICC Male Cricketer of the Decade. He bagged 20,396 runs at an average of 56.97, which is the highest among the players with over 70-plus innings. Kohli smashed 66 hundreds and 94 fifties during this time.

He has 43 ODI centuries and within sight of Tendulkar’s record of 49 hundreds in the format, ICC said. He was also Player of the Tournament in the 2014 and 2016 ICC T20 World Cups.

In the longer format, he became India’s most successful captain, with 33 Test victories including a memorable series win in Australia in 2018-19. He has Test hundreds in seven of the eight countries he has played in with six double hundreds in 2016 and 2017 combined, a golden period in his long-format career. 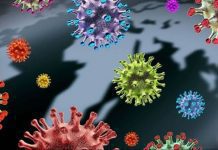 Delta Plus: What We Know so far about New Covid-19 Variant 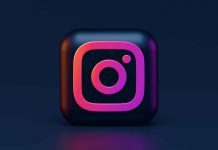 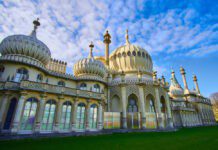 8 Most Beautiful Places to Visit in London 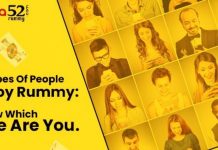 5 Types of People Enjoy Rummy: Know Which One are You?