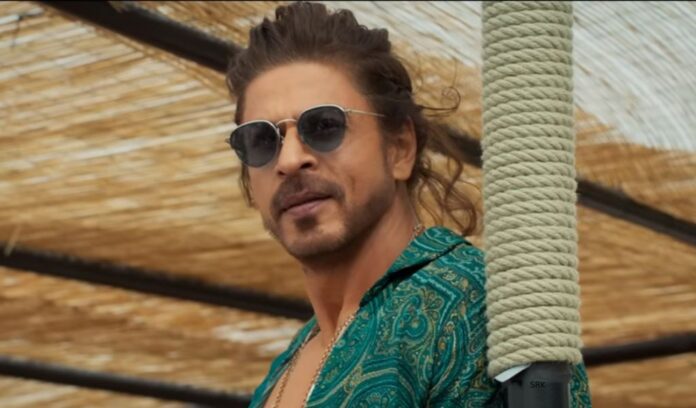 Shah Rukh Khan has passed Hollywood stars like Tom Cruise and George Clooney on the list of the “World’s Richest Actors.” World of Statistics data was used to make a list that was shared on Twitter.

SRK is the only Indian actor on the list. Jerry Seinfeld, an American stand-up comedian, actor, writer, and producer, has a $1 Billion net worth and is number one.

Tyler Perry is second with $1 billion, and Dwayne Johnson, an actor, and former wrestler is third with $800 million. Shah Rukh Khan comes in at number 4 with a net worth of $770 million. This is more than both Tom Cruise and George Clooney.

Richest actors in the world:

On the job front, SRK is in the movie Pathaan with Deepika Padukone, John Abraham, and others. The audience will see them on screen in an action scene that has never been seen before. Pathaan is an action-packed extravaganza from Yash Raj Films that are part of Aditya Chopra’s ambitious spy universe. Pathaan, an exciting movie from YRF directed by Siddharth Anand, will come out on January 25, 2023, in Hindi, Tamil, and Telugu.

To Know More: Top 120 Best Alternatives for Watching Movies in 2023

Besides Pathaan, he has two other big movies coming out: “Jawan” by Atlee and “Dunki” by Rajkumar Hirani.