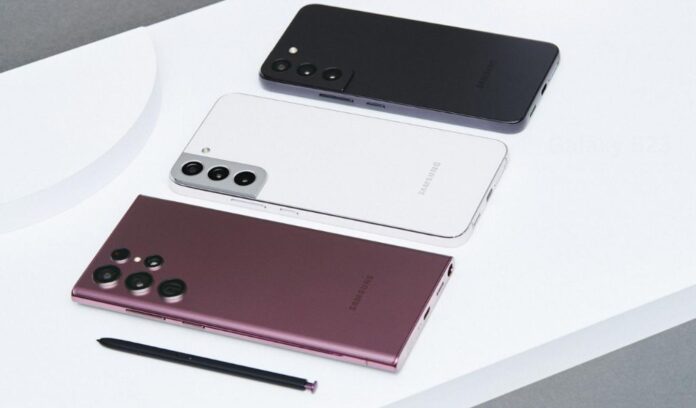 It has been officially confirmed by Samsung that the flagship smartphones of the next generation of the S series will be unveiled on February 1st at the Galaxy Unpacked 2023 event to be held in San Francisco.

Here is a quick roundup of everything that we have learned so far about the forthcoming flagship Galaxy S23 series of smartphones that will be manufactured by Samsung. 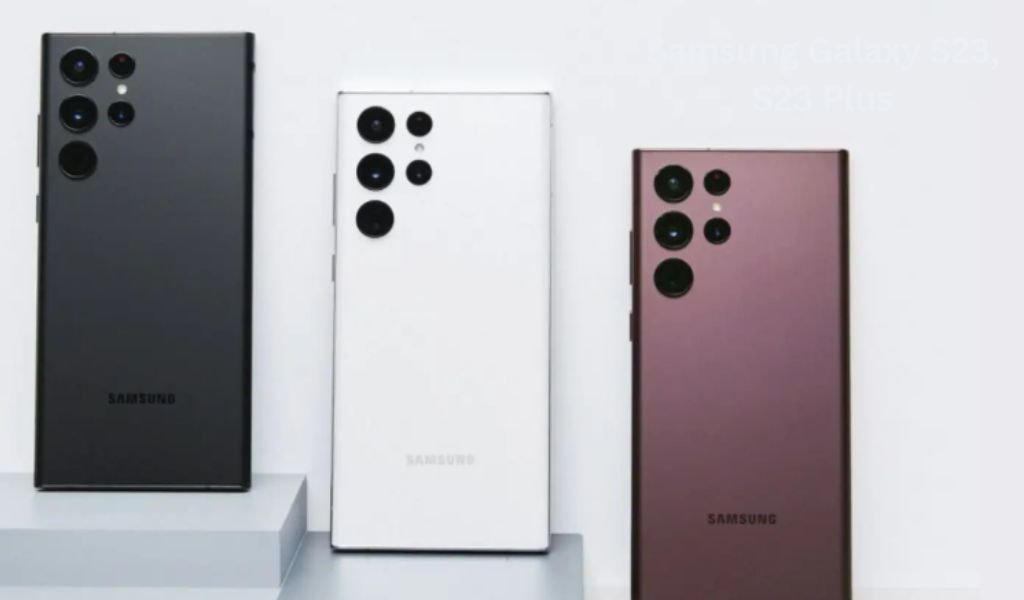 With a design that takes cues from notes, the Samsung Galaxy S23 Ultra will, once again, have a very similar appearance to the Galaxy S22 Ultra. This will sport a big 6.8-inch 2K curved AMOLED screen with a 120Hz refresh rate and a peak brightness of over 2000nits, which places it on the level with the iPhone 14 Pro series. To reiterate, the mobile device will have a high-end build that will have a glass sandwich finish and a metal frame.

The Galaxy S23 Ultra will come in a variety of color options, including botanic green, cotton flower, mystic lilac, and phantom black, just like the Galaxy S23 and the Galaxy S23 Plus. The mobile device will include a Snapdragon 8 Gen 2 system-on-chip (SoC), a minimum of 12 GB of RAM, and 256 GB of built-in storage space at its disposal. Additionally, it is anticipated that the smartphone would be offered with storage capacities of 512 gigabytes and one terabyte.

When it comes to cost, the Samsung Galaxy S23 Ultra will retail for more than 1,20,000 Indian Rupees (Rs) in India. Samsung.com, Amazon, and a few other online shops are presently accepting pre-orders for the Galaxy S23 series of smartphones in India. at only Rs 2,000 Those who pre-reserve the device will receive perks to the value of Rs 5,000 and will also have early access to the phone.