Kellyanne Conway, a senior adviser to US President Donald Trump, has announced his resignation. He made the announcement on Sunday citing family reasons.

In a statement, Conway, 53, said she resigning at the end of August to focus on her children, giving them “less drama, more mama”, reports BBC.

Conway has been by Trump’s side since day one. She was the first woman to manage a successful US presidential campaign, leading Trump’s effort in 2016.

Her 15-year-old daughter, Claudia, tweeted that her mother’s job had “ruined [her] life”.

But her husband, George Conway, a well-known lawyer in Washington, is an outspoken critic of the president. He has often questioned Trump’s mental health fitness as the president.

He has also promised legal release for years due to childhood trauma and torture.

“It’s completely my choice,” Conway said. “I will announce my future plans in time.”

She is scheduled to speak at Republican National Convention on Wednesday, informed Donald Trump on Sunday night. 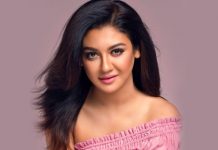 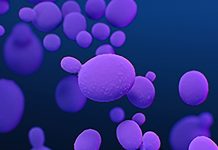 This ‘Superbug’, Found in India, can Lead to Next Pandemic 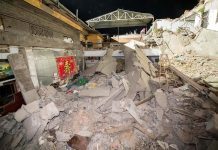 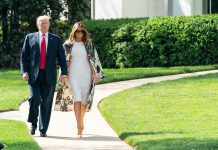 US President Donald Trump and Melania Test Positive for Covid-19

What are The Best Practices That can Help You in The...