Forbes writes about Pori Moni that there are nearly 10 million Facebook followers of Shamsunnahar Smrity. She won Best Actress (Critics) at Bangladesh’s 2019 CJFB Performance Awards for her role in ‘Amar Prem Amar Priya’. Her current projects include a film about Bangladesh’s war for independence, while the release of her drama ‘Bishwo Shundori (বিশ্বসুন্দরী)’ was postponed due to the pandemic.

The release date for the movie ‘Bishwo Shundori’ was announced a few days ago. The movie is scheduled for release in the theater next Friday (December 11).

The film is directed by Chayanika Chowdhury, with stars Siam Ahmed and Pori Moni as the leads. 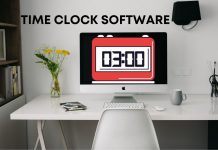 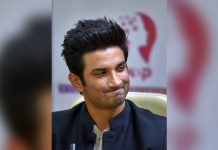 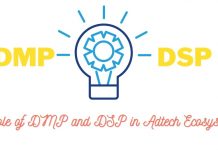 Role of Data Management Platforms and Demand Side Platform in Adtech...

How to Wash Dishes as Efficiently as Possible?