A word called ‘Group of Death’ is heard in every World Cup. If more than one team, which is relatively strong in the draw, falls into the same group, then this word comes into the discussion. In this World Cup 2022, at least two groups can be judged as a group of deaths by looking at them with the naked eye. Such as group ‘B’ and group ‘E’. Looking at it a little more delicately, Group ‘G’ can also be said to be quite competitive.

Usually, by listening to the names of the teams, we can guess what the strength of which team is or which team will win against which team. But if the strength or form of the parties is seen on the basis of specific information, then perhaps the situation of such groups called death wells can be understood more clearly. And a very effective means of considering the strength and form of each team is the teams’ latest FIFA rankings (6 October 2022). 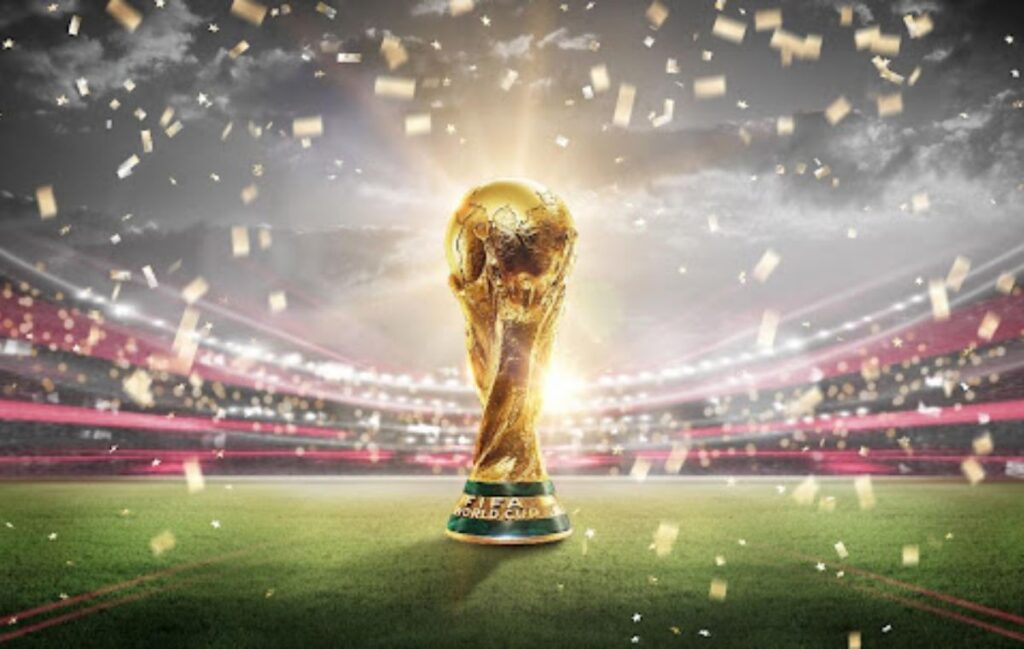 The general idea is that the lower the ranking of the teams in the group, the more powerful the group is made up of. For example, the total ranking of the four teams of Group B’ is 60, while the total ranking of Group ‘A’ is 120. It can be said with white eyes that there should be more competition in Group B’ than in Group ‘A’. Considering that, the ‘Group of Death of this Year’s World Cup is definitely Group ‘B’ and Group E’. Belgium and Brazil are also very competitive in the two groups. On the other hand, the big teams of the remaining four groups should not have much problem in crossing the obstacles in the first round.

However, there are some things to consider in it as well. For example, if not all the time, usually the weakest team in the group becomes an easy victim of the other three teams. The fight to be the top two in the group is usually between the best three teams. In addition to points, goal difference becomes a big factor, especially for the second and third places. If the weakest team in the group is kept out of the account, then a different picture is available.

On the other hand, Group D’ is the only group where there are two teams in the top 10 teams in the rankings. However, there is no way to call the group of France and Denmark a group of death as the ranking of the other two teams is out of 30. The same is true of Group E (although Germany’s ranking is 11). But with The Asian team Japan here, the group seems to be at least tougher than the Group France.

After the difficult group, now let’s talk about the easy groups. According to the rankings, the Dutch got the easiest group among the favorites. The same goes for Lionel Messi and Cristiano Ronaldo. There are several reasons to call these three groups easy even if you look at the rankings, even with the white eye. For example —

This calculation of the ranking is only a game of paper, in reality, no one comes to the field thinking about the ranking. However, FIFA rankings are the best way to understand how each team has performed in the recent past, and what form they are going in. The rankings certainly do not predict the outcome of the game, but at the end of the 90 minutes of the game of goals, the ranking tells who made the result at home.