Today Indian government declared ‘Black Fungus’ (Mucormycosis) an epidemic. Black fungus is a condition seen in the patients who have been recovering from Covid-19. A letter from the country’s Health Ministry has asked all states to list the infection under “Epidemic Diseases Act”, reports NDTV.

Contents hide
1 What kind of infection is mucormycosis?
2 Who is at a higher risk of infection?
2.1 Symptoms of black fungus

Following the directive, all confirmed or suspected cases of “black fungus” have to be reported to the health ministry.

Doctors in India earlier alerted people about the rare but deadly fungal infection when the devastating second wave of Covid-19 infection scares the lives of many people in the country.

Doctors urged diabetics and those with compromised immune systems to be careful about symptoms like sinus or nasal blockage, headache, swelling or numbness, toothache and loosening of teeth.

According to the NDTV report, Maharashtra has reported 1,500 cases and 90 deaths from the black fungus infection.

What kind of infection is mucormycosis?

Mucormycosis is a very rare infection. The infection occurs when exposed to a fungus called mucor mould. This fungus is usually found in soil, plants, manure and decaying fruits and vegetables.

“It is ubiquitous and found in soil and air and even in the nose and mucus of healthy people,” says Dr. Akshay Nair, a Mumbai-based eye surgeon, told BBC.

This fungus affects the sinuses, brain and lungs. People with diabetes, cancer or HIV/AIDS, or diseases that have very low immunity, have the highest risk of infection from these mucor.

Doctors say the risk of death from mucormycosis is 50%. They think the infection can start with the use of steroids. Covid-19 is now being treated with steroids to save their lives in the treatment of severely affected people.

Steroids help in reducing inflammation of the lungs in people with Covid-19. When the body’s immune system becomes overactive while fighting Coronavirus, doctors also use steroids to treat Indian coronavirus variant patients to prevent damage to various organs of the body.

But the use of these steroids also reduces normal immunity. In diabetic patients, it even increases blood sugar levels. It is believed that mucormycosis infection is caused by the body’s own immunity loss.

Who is at a higher risk of infection?

Dr. Nair works in three hospitals in Mumbai. Mumbai is one of the cities in India that have been severely devastated by the second wave of Coronavirus. He says he has already treated about 40 patients suffering from this fungus infection in April alone.

Most of them were diabetic who recovered at home after Covid-19 infection. Eleven of them had to have their eyes surgically thrown away.

Only 6 of his fellow doctors reported the infection found in 58 patients in Mumbai, Bangalore, Hyderabad, Delhi and Pune. The report came in just three months from December to February. Most of them suffered from fungal infections within 12 to 15 days of the disease recovery. Total 24 cases of this fungal infection have been reported in Mumbai’s busy Sion Hospital in the last two months.

Dr. Raghuraj Hegde presents a similar picture. In the last two weeks, he has received 19 patients with mucormycosis. Most of them are young. “Some were so sick that we couldn’t even operate on them,” he told BBC.

According to the doctors, they are very surprised by the fungal infection in the second wave of the Coronavirus and the spread of it so quickly. The fungal infection was relatively low during the first wave of Covid-19 last year. To get San Francisco News, you can follow Publicistpaper.

Symptoms that usually develop in patients infected with black fungus include: 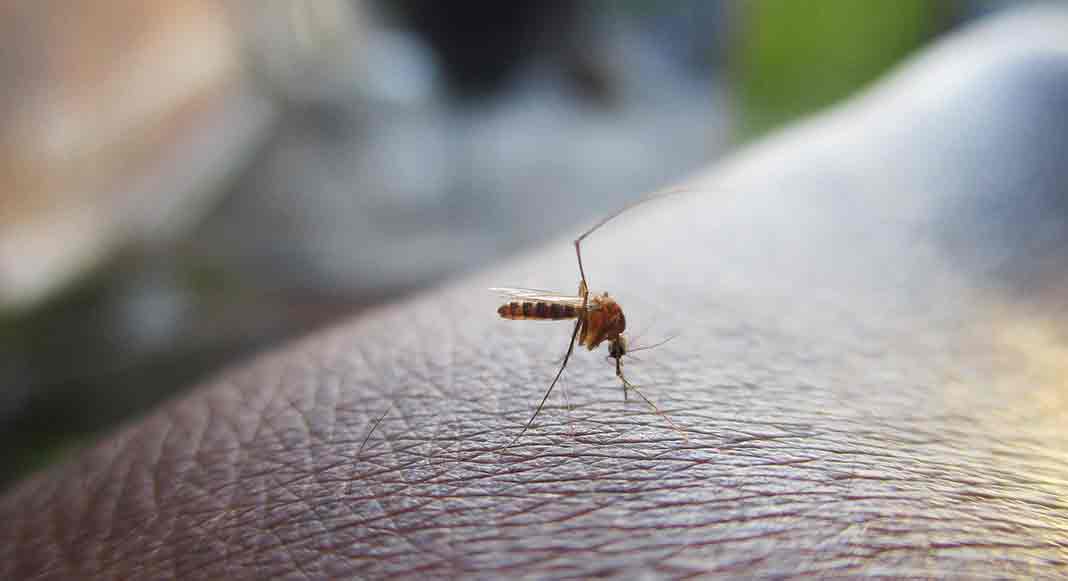 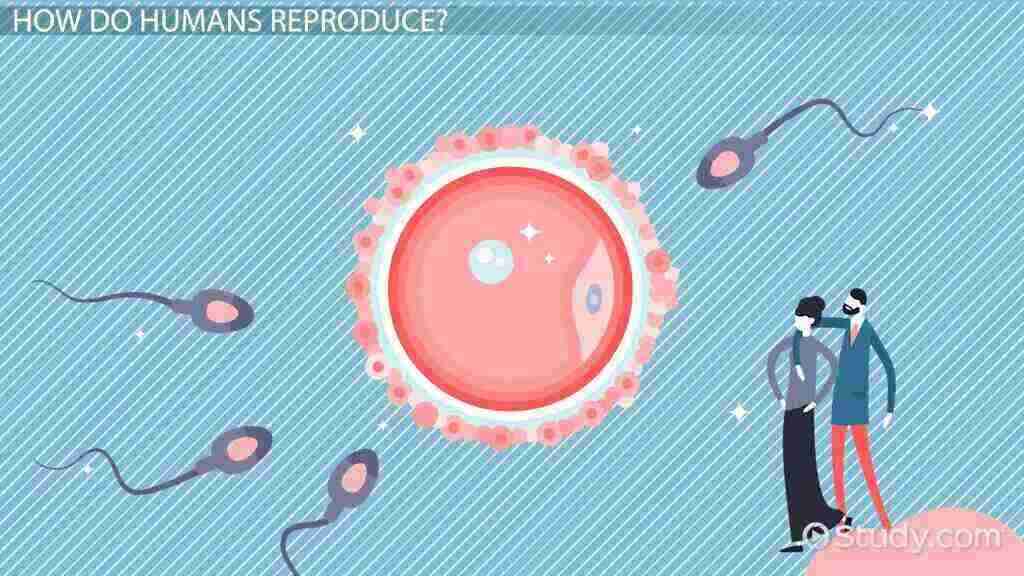 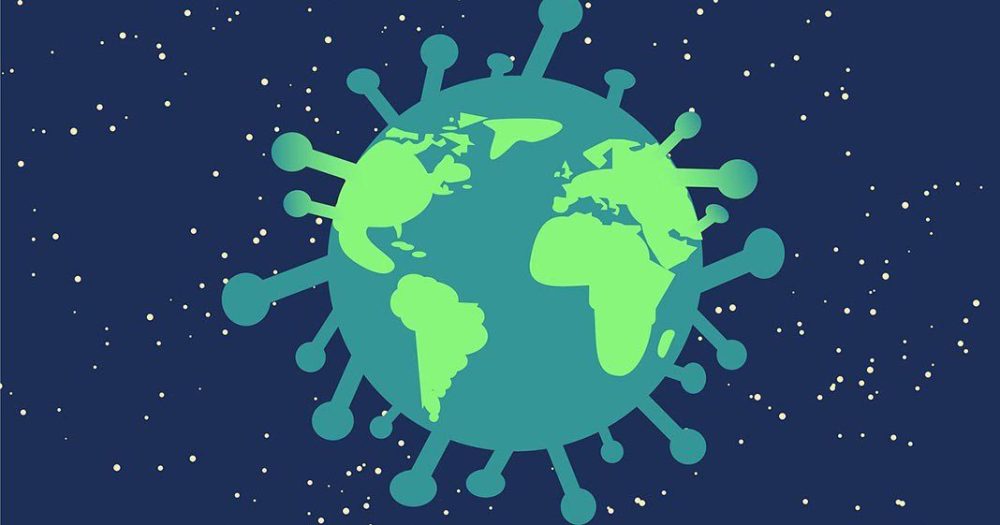 Why Human Services are Such an Important Field?

How Many Ounces in a Quart? [Best Mathematical Guide 2021]