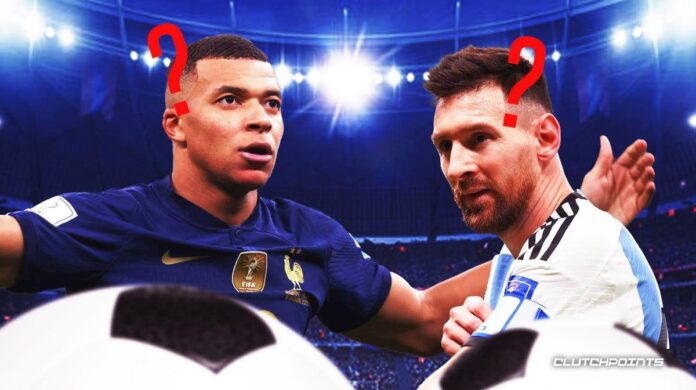 Share
Facebook
Twitter
ReddIt
Pinterest
Tumblr
Linkedin
WhatsApp
Copy URL
Email
Listen to Podcast:
After a thrilling 3-3 tie last Sunday, France lost on penalties to Argentina. Many people, mostly in France, are upset about what happened and want the game to be played again.
A petition says that the World Cup final from last Sunday should be played again, even though Lionel Messi won, Argentina took the trophy home to show their people, and Emi Martinez is still making French people mad.
As of Friday morning, almost 200,000 people had signed a petition on the French website MesOpinions asking for the game that happened last Sunday to be redone from the beginning.
Argentina won their third World Cup in a penalty shootout after a thrilling 3-3 tie in the final at the Lusail Stadium in Doha. The game is now known as a classic. 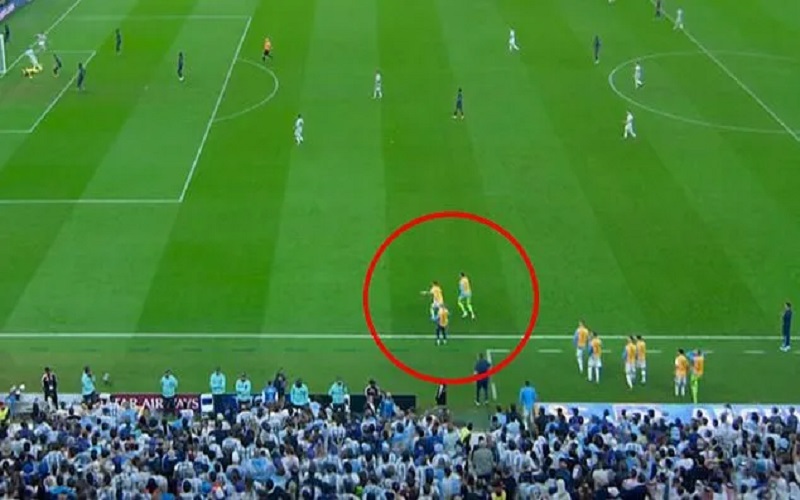 The South Americans took a 2-0 lead in the capital of Qatar when Messi scored from the penalty spot after Ousmane Dembele was called for tripping Angel Di Maria.
Di Maria then made it 2-0 when he finished off a pass from Alex Mac Allister during a great counterattack.
France didn’t look like themselves in the first half. So Didier Deschamps took Dembele and Olivier Giroud off the field four minutes before halftime. And put Marcus Thuram and Randal Kolo Muani in their place.
At least they helped the French get better, but it wasn’t until 10 minutes before the end when Nicolas Otemendi fouled Thuram in the box and Kylian Mbappe scored from the penalty spot, that France got back into the game.
Mbappe then scored a goal that was thrilling, amazing, and, well, you know by now. He tied the game for France with a fierce shot, sending the game into a crazy period of extra time.
Messi thought he had won it with his close-range shot. But Mbappe scored his third goal from the penalty spot to make it a shootout. Gonzalo Montiel won it for Argentina after Martinez stopped Kingsley Coman and Aurelien Tchouameni missed. 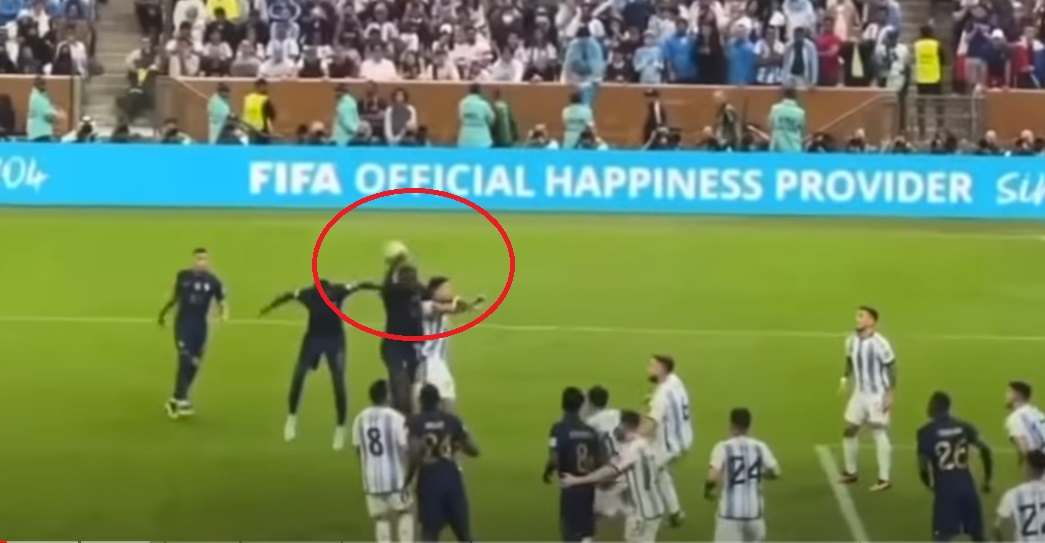 So, why do 200,000 people in France want the game to be played again?
Well, a) they lost, and b) the petition says there were problems with both of Argentina’s first two goals.
Even though referee Szymon Marciniak got a lot of praise for his job, some people say that Dembele didn’t foul Di Maria for the first penalty. Even though the contact was very light, the winger fell down in the box.
Then, people say that Mbappe was fouled before Angel Di Maria‘s goal during the brilliant counterattack. Some fans blame Cristian Romero for the foul.
In football, these kinds of petitions are nothing new. Last summer, when Switzerland knocked France out of Euro 2020 on penalties. A petition was started with the argument that goalkeeper Yann Sommer was out of his line when he saved Mbappe’s kick.
After a heated game between Chelsea and Tottenham in August. A change.org petition was started to stop Anthony Taylor from officiating Chelsea games. Over 160,000 people have signed the petition so far.