Sita Arya, 34, who participated in the farmers’ protest at the Ghazipur border, woke up at 4 am and had to walk about two kilometers to the toilet. Yes, you may be surprised when you hear this, but it’s real. This is her routine for the past few days because there are no clean toilet facilities at the protest site.

“We use the toilet at the protest site, if the coronavirus is not infected, we will die because of the unhealthy conditions of the toilet,” said Sita, a resident of Amroha in Uttar Pradesh. “

Sita, who is a farmer herself, is one of 50 women from different parts of the UPA who have been camping at the border for the past five days as part of a protest against the center’s new agricultural law.

The dirty temporary toilets forced the women to use either empty plots or agricultural fields.

Women protesters complain that even though the authorities have set up temporary toilets at the border, none can be used because they are in a very unhealthy condition and stinking because they have no use to clean them after use. As a result, many women like Sita are forced to wake up every morning and walk many ways to use only toilets.

She also had to pay Rs 5 and Rs 10 for bathing and toilet use, about two kilometers from the women’s protest site.

The woman who protested said that opening unhealthy toilets and public toilets is not the only problem, but their safety is also a major concern. Another female protester said they were forced to spend sleepless nights under the flyover. “We have to take our security into our hands and go to sleep at night.

At least three women stay up all night to sleep peacefully, they said. We sleep at night. We have to take care of our own safety. Since we are in an open place, especially at night we have to be extra alert because any outsider can enter here. Another protester, Seema left her two children in her village. also took part in the protest.

“We will continue to protest until our demands are met,” said Jayanthi, 40, from Shahjahanpur district. We don’t have proper sanitation, we don’t have a healthy toilet, there’s no place for clothes change, but we’re still ready to fight.

Sita also said that she had no choice but to walk through the empty streets in the morning and use the toilet. “Do we have an alternative? I sit here without bathing, even I can’t rituals.”

Recalling an incident in an empty plot of the toilet because of dirty toilets, Sita said, “One of our women wanted to go to the toilet yesterday afternoon. But when she went to the forest area, a man came behind and fled. It’s a sense of insecurity for women. 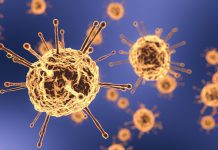 What We Know About the New Variant of Coronavirus 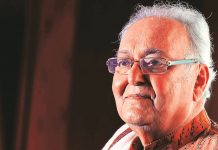 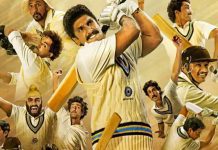 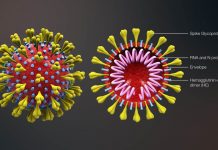 Blockchain – How The New Tech Will Help Remote Working?