How Does a Water Filtration System Work? 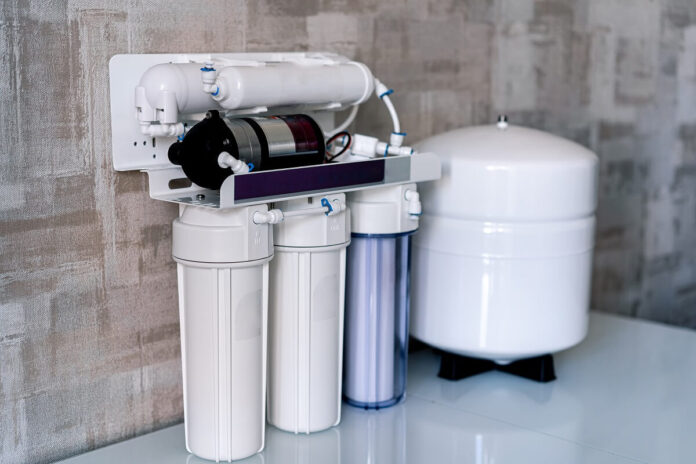 Water is life—no doubt about that. Humans use water for cooking, washing, and, of course, drinking. As a basic necessity in your everyday life, you may not always have an idea where it comes from and how you get it clean.

Before you get that potable water that flows through the taps in your home, it goes through a filtration process. Have you ever wondered how a water filtration system, like Puretec Water Purifier, works?  This article will discuss everything you need to know about it and more. Read on!

Both filtration systems use the likes of mesh screens or cartridges, which are oftentimes made of tightly packed fibers, to sieve out dirt and impurities from the water.

These filtration systems are affordable, simple, and straightforward to use, but they require a constant change of cartridges. Furthermore, although some ceramic and polypropylene filtration systems soften hard water, many of them can’t remove chemical impurities.

The downside of this filtration system is that it doesn’t soften hard water and can’t often handle a number of strong metals. Also, it can get clogged easily, requiring replacement.

The filtration system uses an utterly fine filter or membrane placed in between levels. The dirty or contaminated water is forced through the membrane. The pressure pushes the cleaner water down, while the contaminants remain on the fine filter.

The downside of this filtration system is that it doesn’t work effectively in acidic water, which contains hydrogen sulfide.

In times past, boiling water to make it potable was one of the most effective methods of water filtration and purification, and the distillation filtration system employs that and more.

To better understand the distillation process, here’s how it works:

The disadvantage of this method is that other contaminants boil at the same temperature as the water, therefore, they remain in the water, although in smaller quantities. Oxygen is also lost in the process, which is why many say that distilled water often has a flat taste.

This filtration system entails the exchange of ions in the contaminated water to purify, soften, and deionized water. By using filter beads, which are often zeolite beads that contain sodium ions, the magnesium and calcium compounds in the water are attracted to the beads, while the sodium ions are left in the water for purification.

The downside to the method is that sodium is still present in the water after the process is done. This type of water may not be suitable for people on low-sodium diets or those that have a high intolerance to sodium. The process doesn’t fully decontaminate the water since it mainly targets the chemical components in the water than the biological ones.

Clean water is a major necessity of life. This is why homeowners, as well as public and private companies, employ one or more of the water filtration methods mentioned above to ensure the highest level of purification possible. By and large, consuming clean water protects anyone from direct ingestion of harmful substances and microorganisms present in untreated water.