A restaurant collapsed in China’s northern Shanxi province, killing at least 29 people and injuring six others.

The two-story building collapsed in Xiangfen county in the southwest of Shanxi around 9:40 a.m. local time on Saturday. At the time, there was a birthday party at the restaurant, according to Chinese state media.

The rescue operation ended early Sunday morning. Rescuers recovered the bodies from under the rubble and rescued 28 people. Of them, six were seriously injured and 21 were slightly injured.

The Shanxi provincial government formed a high-level team to investigate the incident in the city of Linfen, according to the ministry. 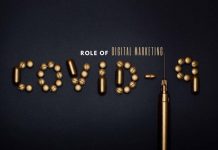 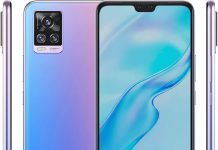 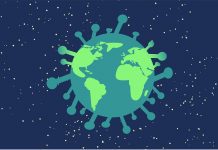