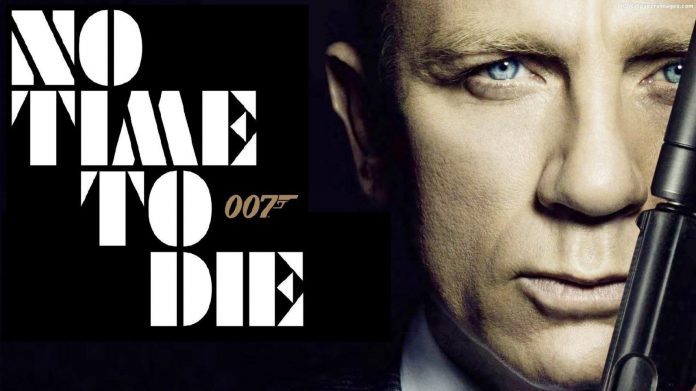 The film ‘No Time to Die‘ was scheduled to be released in November this year by Daniel Craig in the James Bond series. But the production company finally announced its withdrawal from the decision.

The new release date for the film was announced on April 2, 2021, due to the ongoing Coronavirus situation.

“We know that all viewers are in the mood for the upcoming ‘No Time to Die’ movie,” the production company said in a statement. But we are very sad to say that viewers will have to wait until next year to see the film.

It was announced a while ago that Daniel Craig would be seen in the James Bond series for the last time in the movie “No Time to Die”. The next series will feature The Irish actor Tom Hardy in the James bond.