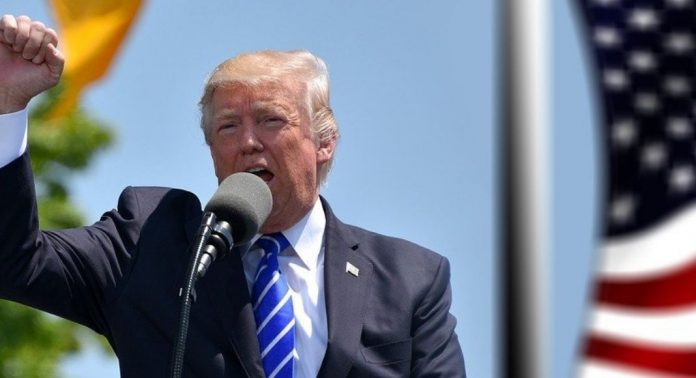 Melania Trump is still the first lady of the United States (FLOTUS), and she will go down in history with some very “firsts” regarding the title of FLOTUS. She is the first to hold this title to be a naturalized citizen, and the first whose native language is not English.

Also, Melania Trump was the second first lady to be born outside the United States, in Slovenia.

Now, in 2021, the relationship between Donald Trump and Melania Trump seems to be in danger. There is more and more talk in the press about a breakup in the next period. The divorce of the two has been introduced even as a gambling topic, for example in the Canadian Politics Bets. The odds for a divorce filled by Melania Trump by the end of year are +200. There are even bets that the president will not last the full term in office, until 20 January 2021: +700 if he doesn’t, and -2000 odds if he does.

But how did the first couple get until this point in their relationship?

Melania arrived in the United States in 1996, and two years later she met Donald Trump, at that time a real estate mogul, at the Kit Kat Club in Times Square. He was 52, while she was 28. The two soon began dating while Trump was divorcing his second wife. Meanwhile, Melania Knauss – her name before marrying – continued the modelling career.

In 1999, while Donald Trump first thought about running for president, Melania told in in an interview that she would be a “traditional” first lady, like Betty Ford or Jackie Kennedy. Their first romance years weren’t all that smooth, but their relationship kept on going.

It wasn’t until 2004 that Donald Trump and Melania got engaged. Donald Trump proposed Melania at the Met Gala, with a $1.5 million diamond ring. The pair married on January 22, 2005, and in the following year their son was born, Barron Trump.

At the wedding, Melania wore a dress with a six-figure price tag and more than 1500 crystals. The marriage event was attended by 500 guests, in Palm Beach, Florida. Among them, the Clintons – former president Bill Clinton and former U.S. Secretary of State Hillary Clinton.

Although many years later on Trump and Hillary Clinton fought in the race for the White House, they were friends then.

Fast forward 10 years, Melania Trump became very present in the spotlight in the year before the 2016 presidential elections. She encouraged her husband to run for president.

Later, after Donald Trump became the president of the United States, Melania Trump assumed her role as the first lady and advocated against cyberbullying and drug abuse. The first lady and her son moved in the White House after Barron finished his 2016-2017 school year in New York.

The media tried to point out, during the past four years, different interactions between the Trumps which were deemed as awkward. But none of these was confirmed by the two as being a difficult time, and didn’t get any follow up from the presidential couple in their public statements. In fact, Melania Trump appeared on TV in October 2018 to dismiss any rumor regarding the couple’s alleged unhappiness.

And the two are still together after more than 20 years – this is the longest relationship Donald Trump had out of hist three. Furthermore, Melania Trump endorsed her husband for a second term in the White House, in the campaign leading to the 2020 presidential elections.

In January 2019, a book by former White House aide Cliff Sims stated that the relationship was stronger than the public perception. And that might as well put on hold the divorce rumors.

Remembering the Sports Legends Who Died in 2020 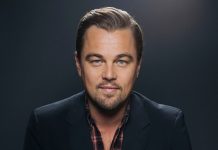 Why hasn’t Leonardo DiCaprio Ever Appeared in a Superhero Movie? 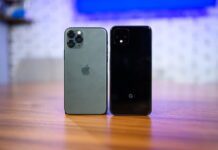 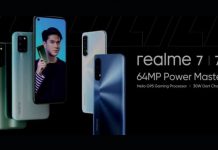 Realme 7i Price in Bangladesh and Review 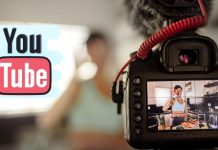 Busting Myths About Online Gaming and Their Impact on Gamers