The 33-year-old Messi remains ahead of Juventus forward Cristiano Ronaldo, with Neymar, Mohamed Salah and Paolo Dybala. The three are also among the footballers in the top 10, according to a study of SportsPro.

The list of 50 Most Marketable (50MM) Athletes 2020 is powered by Nielsen’s proprietary athlete marketability assessment methodology. 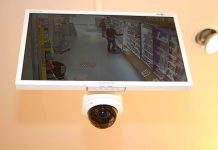 5 Important Questions Every Business Owner Should Ask When Creating a... 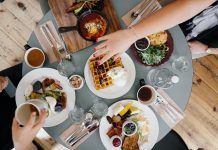 Why Shouldn’t You Do These After Having a Meal? 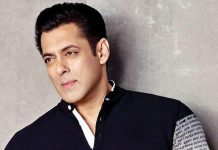