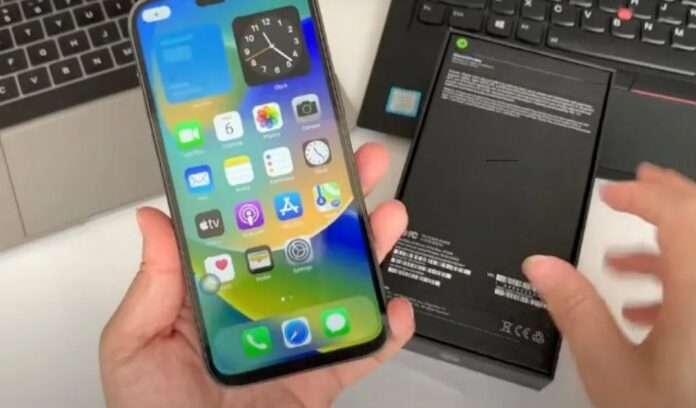 Apple iPhones have become the industry standard in the mobile phone market. Even individuals who do not own an iPhone cannot ignore this reality. But, make no mistake, Samsung Galaxy phones are also a benchmark that many Chinese manufacturers emulate. Xiaomi’s smartphones were true iPhone clones when it first launched around 12 years ago. However, as the company grew in size, it abandoned its policy of explicitly stealing ideas or features from larger brands. Nonetheless, Chinese brands continue to clone the iPhone. LeEco just unveiled the LeEco S1 Pro, a new 5G smartphone. 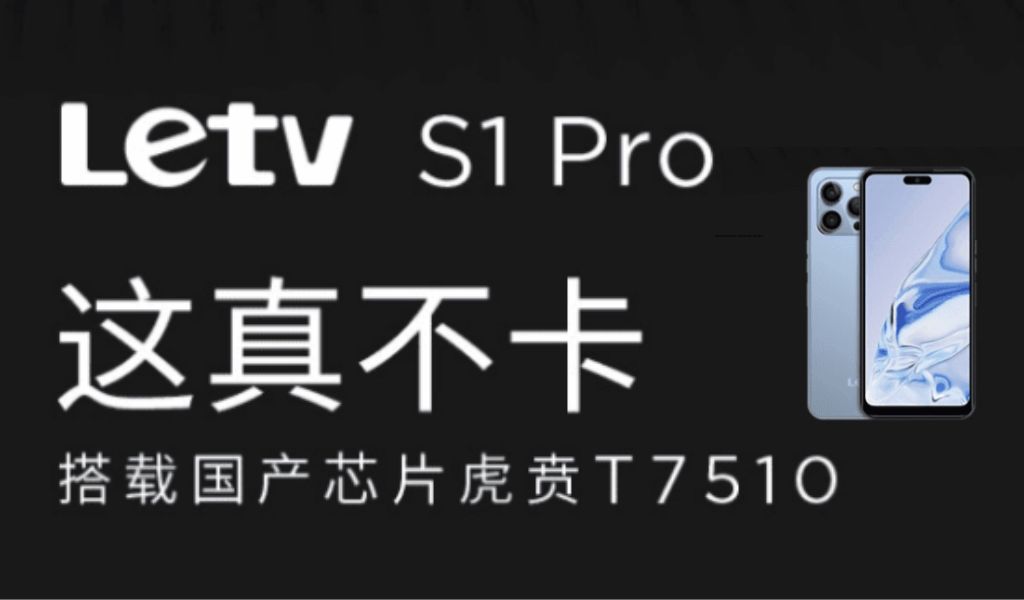 Recently, the LeEco S1 Pro showed up on the MIIT database, where the basic specs were shown. The LeEco S1 Pro has an exact copy of the iPhone 14 Pro’s 6.5-inch center pill punch-hole screen. But this device’s frame is a little different. LCD is used for the screen, which has a resolution of 1600 x 720.