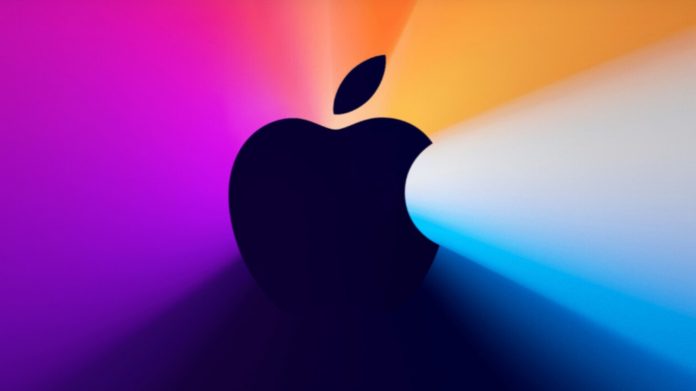 U.S. technology giant Apple announced another special event on November 10. The tag line for the event is ‘One More Thing’.

Apple will unveil the new Mac computer in the event, according to the technology site The Verge. The organization, however, did not mention the invitation to the event.

Apple had already announced that the new Mac computer would be on the market in the current year with its own processor called Apple Silicon.

Apple introduced its four-model iPhone-12 from Apple Park in California, U.S.A. on October 13 through virtual events.