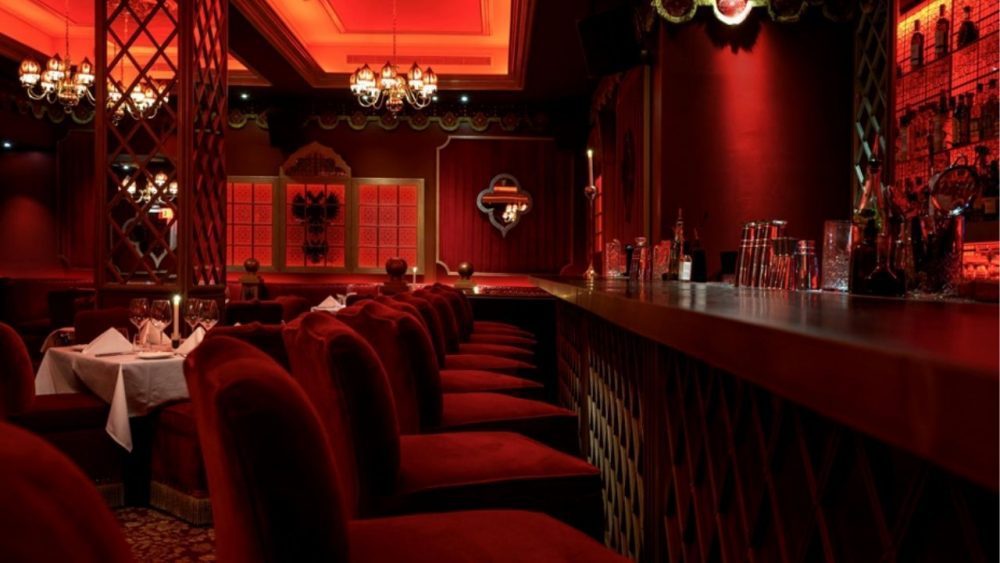 Throughout the near-two years of the covid-19 pandemic, Florida’s lax restrictions and business-first approach has created a major economic boom for the state, subsequently causing a mass-migration to the region on a global scale. For Miami, the crown jewel of Florida’s economic activity, the pandemic has pushed the metropolis to new heights; just recently, Miami earned a nod as the United States’ number one nightlife destination, similarly impacting the international hospitality scene with a number three ranking in the world. Looking to cater to the region’s ever-growing demand for luxe nightlife options, perennially on-the-pulse entrepreneurs Alexander Ghislain and Logan Maggio have brought their French hotspot RASPOUTINE to Miami beach, taking the club’s expansion plans to the East Coast for the first time ever.

Since joining RASPOUTINE’s ranks as partners in 2016, Ghislain and Maggio have made it a mission to create international outposts of the club throughout the globe’s most sought-after destination. After successfully launching iterations of the venue in Rome and Los Angeles, the focus has shifted to spearheading the opening of two new locations – Miami and Dubai – with the South Floridian city offering the prime opportunity for a 2022 debut.

Featuring the crimson Russian decor that has become a hallmark of RASPOUTINE’s original French location in Paris’s 8th arrondissement, RASPOUTINE Miami’s stake in Miami’s hospitality scene is set to be backed by late-night deep-house sets from the world’s best DJs, all while coupled with premium spirits and champagnes and a crowd filled with beautiful people and high-profile figures. Built with versatility in mind, RASPOUTINE Miami will not only operate as a bumping nightclub, but will similarly open during the evening hours for a luxurious dinner service filled with global delicacies.

With Miami’s built-in demand having created major buzz around the newly-minted establishment, Maggio and Ghislain’s savvy choice to enter the South Floridian market is already set to pay off in spades, as RASPOUTINE Miami is already anticipated to become a fixture in the region’s hospitality scene, bringing some much-need European flair to the American nightlife stage.