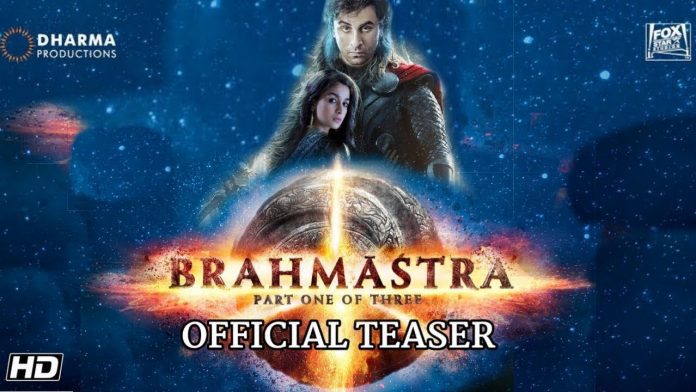 The film “Brahmastra” directed by Ayan Mukherjee has been made for a long time. Earlier this year, it was reported that the film starred by Amitabh Bachchan, Ranveer Kapoor, and Alia Bhatt will be released in December 2020. But it’s not possible because of the Coronavirus.

Bollywood has published multiple reports on the budget of the film. It says the budget for the film is around Rs. 300 crore. “This is the biggest film ever made in India,” said Uday Shankar, chairman of Star and Disney India, about the film at the Hindustan Times Leadership Summit 2020.

The story of the Hindi-language fiction is based on ‘Brahmastra‘. The first time the couple had joined the film, Ranveer Kapoor and Alia Bhatt were in the film. Also starring Nagarjuna Akkineni, Dimple Kapadia, and Mouni Roy. The decision to release the movie in the theater will be taken when the situation will be normal. 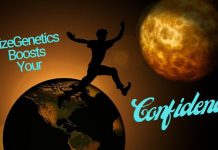 How SizeGenetics Boosts Your Confidence

TikTok will Partner with Oracle in US after Microsoft Loses Bid 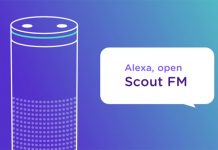 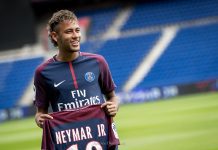