The fate of the vote is ahead. Before that, US President Donald Trump is not missing any opportunity to win the hearts of Indian-Americans living in the United States. As part of that, Trump said he has developed great relationships with Americans of Indian descent. At the same time, Donald Trump is full of praise for Indian Prime Minister Narendra Modi.

“We have great support from India,” Trump told a news conference at the White House on Friday. The Prime Minister of India has great support for us, he said.

“I would think that the people, the Indian people would be voting for Trump,” he said when asked about Indian American vote, the Times of India reported.

Asked if his daughter Ivanka, son Jr., would campaign for Trump of Indian descent, the US president said, “I know India and the people you are talking about are great people. I know that India has very good relations with them. So is mine.”

According to political experts, Republican Trump’s opponent, Senator Democrat Vice Presidential candidate Kamala Harris, is of Indian descent. Trump fears that this could lead to the loss of votes of Indian descent living in the United States. That is why, Trump is emphasizing his “relationship” with Indians. At the same time, he wants to strengthen his vote bank by exploiting Modi’s popularity among people of Indian descent.

That’s not the end of Trump’s Modi-praise; “You know, we had an event in Houston,” he said, recalling the “Howdy Modi” event in Houston in September last year. It was a great event. Prime Minister Modi invited me and it was a wonderful occasion. Modi is very generous.”

Besides, Trump also opened his mouth about his visit to India. He said that he and Modi had an incredible time in last February. The thing was great. India is an outstanding country and of course a big country. Modi is a great man, he added. 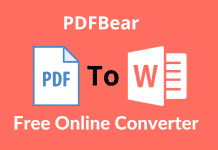 3 Reasons Why PDFBear is The Best Only Tool in Any... 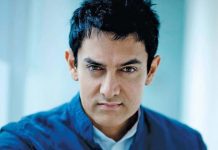 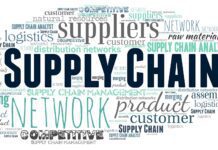 How Can You Begin a Career in Supply Chain Management? 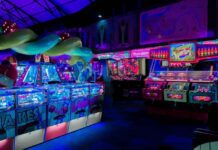 Effective Ways to Improve Your Skills at Gaming Arcades