The Australian move would force the social network to pay arbitrary, Facebook said.

The measure could force unlimited sums for information that makes up only a small fraction of its service, reports AP.

Campbell Brown, Facebook’s vice president of global news partnerships, said the threat “has nothing to do with our ongoing global commitment to journalism.”

On the other hand, Google last month warned to its users that its search services could be “dramatically worse” as a result.

The latest move of popular social media Facebook has escalated tensions between tech firms and regulators. 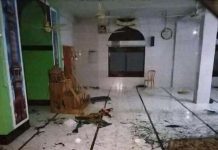 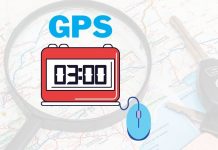 How a GPS Clock in and Out App Works 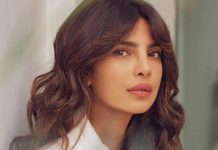 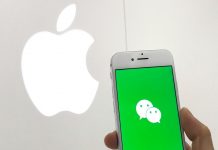 Chinese Consumers could Boycott Apple If US Bans WeChat