How to Carry out Degorgement of a Blocked Drain 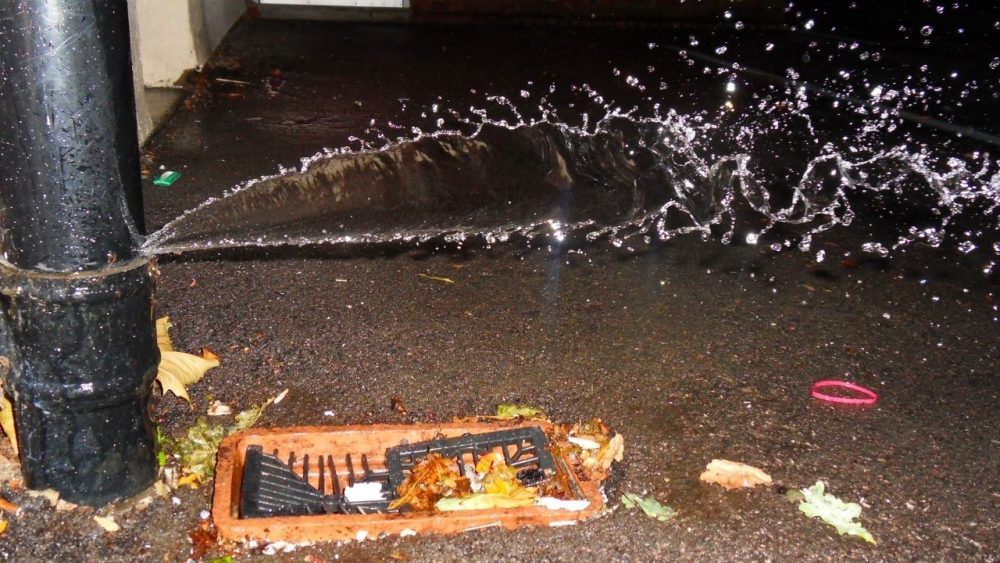 If we are speaking on extremely blunt terms out here then the scenario and the situation surrounding clogged drains is very nasty and downright bad however, Degorgementof that particularly blocked or a clogged drain is much more complicated, or at least people think that due to the process involved. Clogged drains are a source of several nuisances, including but not limited to a breeding ground for mosquitos, swarming ground of microbes such as bacterias and viruses, and a source of bad smell as well. All of these would happen soon to a drain if you don’t carry out a Degorgementprocess on a regular and a periodic basis. There are a lot of items that can particularly clog a drain some of these items are food, waste containing grease, soap, Foreign Objects, Hair, Roots, and various other garden debris. There needs to be one thing taken into consideration a clogged drain may occur at any time at any point however, it can massively escalate and dent your wallet and also cause extensive property damage if it isn’t dealt with in an accelerated manner by a professional or at least by you taking certain anticipatory actions such as Degorgement. There is also nothing to be massively concerned about since these blocked drains are one of the most common issues in a household. The reasons as to why Drains and get clogged and how to carry out their Degorgementis as mentioned below:

Contents hide
1 1. Drain Blockage due to Hair
2 2. Blocked Drain due to Dirt and Plants
3 3. Blocked Drains Due to Grease Buildup

1. Drain Blockage due to Hair

Most of the time this is due to a massive buildup of hair which would potentially start to cause clogging in your drainage systems. The instant solution to this issue is to remove the hair instantly, but a lot of the time it isn’t cleared out straight away which causes a plethora of issues down the line in the foreseeable future. Clogging by hair includes any hair that may fall off the body or the scalp primarily while taking a bath or in the sink while getting ready. The short-term solution as mentioned above is to just remove the hair from the drainage area just like that directly, however, that is definitely not the long-term solution. In order to do the Degorgementwith respect to hair, you can remove the small strands of hair with the gloves on to avoid getting it deep inside the drainage pipeline. There are a lot of devices such as the drain spiders, snakes which can also help in removing the hair and assist in the Degorgement process on its whole. While choosing the items to help you in this process it is imperative that you choose the right ones or else it may cause you a lot of issues in that aspect. Your end goal with aspect to the hair must be that you need to prevent the entry of the hair in drain pipes where it can obviously get clogged. If none of the other solutions such as the use of devices work, you can definitely consult a professional in order to assist you in this particular aspect.

2. Blocked Drain due to Dirt and Plants

There is a lot of natural debris such as trees, shrubs, herbs, leaves and a stockpile of dirt lying around that may easily clog your drainage systems. This particular issue is persistent especially during the spring and the autumn seasons since there is a lot more leaf available to clog the drainage system. The instant solution here would be to keep the area clean of any debris or leaves that would prevent the clogging of the drains. If the area is kept unkempt and dirty then there is a chance that your drain may become clogged and you will have to carry out an extensive Degorgement process. You are recommended to keep the trees and plants well-watered to ensure that the trees wouldn’t be drawn to the drainage as a source for moisture and water since they would be well-watered. This is particularly valid for trees and plants such as willow, oak, palm, gum, and boxwood shrubs. A lot of the time even though everything looks good on the surface, it is usually the roots that are the culprit in clogging drains. In this particular case, you require the assistance of a professional drain unclogger who would use specialized types of equipment such as pipe relining tech and drain cleaning equipment in order to get rid of your difficult drain clogs.

3. Blocked Drains Due to Grease Buildup

Just like hair in the washroom and sink builds-up, grease and fat would also buildup primarily in the kitchen area specially the sink over time since the utensils are kept there which may contain greasy substances. One of the most common causes for these clogged drains are these greasy and fatty substances which are a nuisance to be cleared out since their stubborn nature. This greasy waste once passed down the sink after being washed off the plates will definitely stick in the inside of the pipes and it keeps on increasing until at one point it gets built off to such an extent that no liquid can by any chance pass through since the drainage system has been effectively blocked off by these greasy and fatty substances. The obvious solution to this issue would be to pay attention and apply caution while washing these greasy materials down the drain over the sink as much as you can since the grease being washed down would eventually harden over a period of time and clog you drag and mess it up to a large extent. Another smart solution that you can employ is that you can put these greasy and oily substances in a glass jar and once it’s filled up you can just like that dispose of it with the garbage whenever you want. It is recommended that you apply caution while handling the cleaning of these substances since it may cause massive damage insidiously which may cause a dent on your pocket.