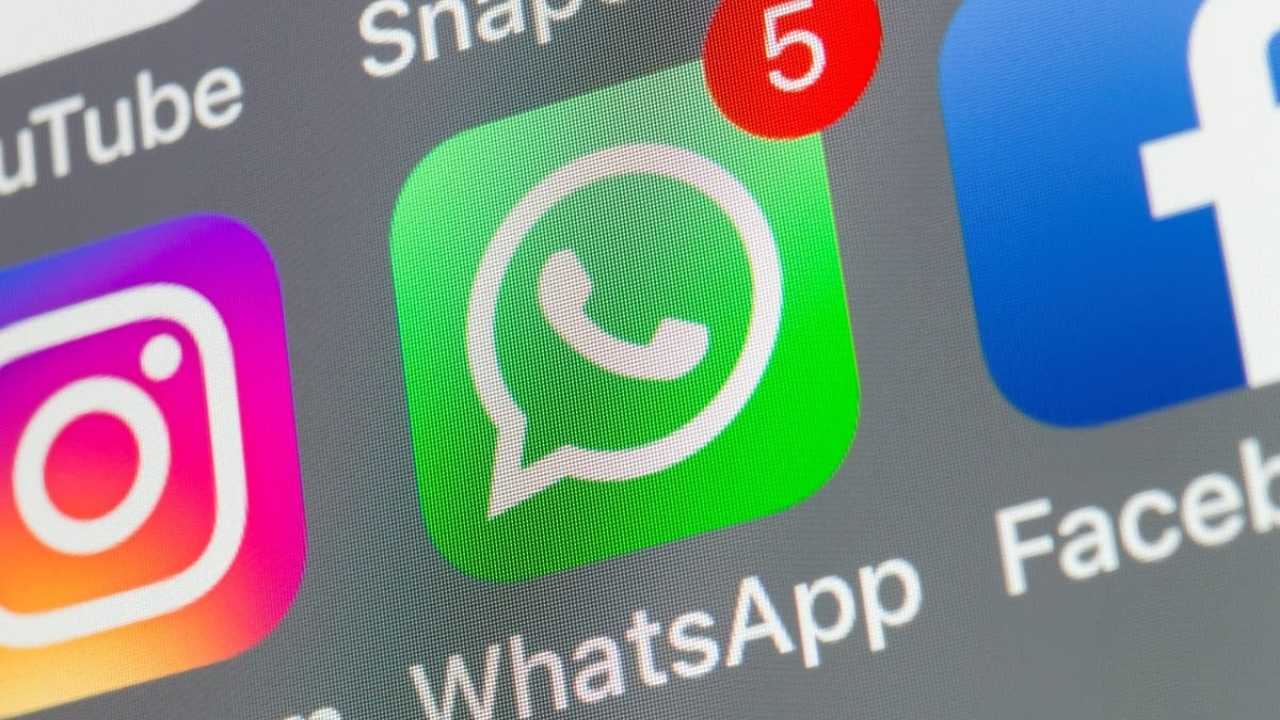 Users reported that WhatsApp, Instagram, and Facebook were down in numerous parts of the world on Monday evening.
Facebook owns all three apps, which run on the same infrastructure.

“Something went wrong, so please accept my apologies. We’re working on it and will fix it as soon as possible “According to a notice on the Facebook website.

On Twitter, users reported that the popular social networking and communication sites had been inaccessible since around 9 p.m. Indian time.

We’re aware that some people are experiencing issues with WhatsApp at the moment. We’re working to get things back to normal and will send an update here as soon as possible.

Thanks for your patience!

A dramatic increase in user complaints was also noticed by the website downdetector.com, which records web services.

There were more than 20,000 occurrences of people reporting problems with Facebook and Instagram, according to the portal.

In the categories of instant messaging, photo sharing, and social networking, all three Facebook properties are market leaders in India.