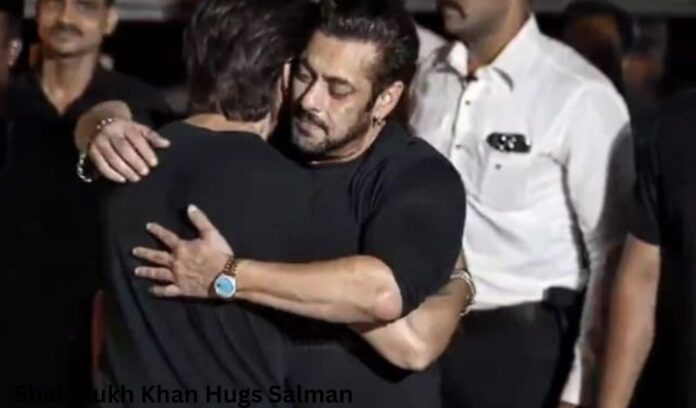 Today is Salman Khan’s 57th birthday, so he threw a party for his family and friends from the movie business. Shah Rukh Khan, who was fashionably late to the party, was the first famous person to be recognized. Photos and videos of the actors hugging at the party are very popular. Several social media pages for both actors have put together collections of these photos and videos. While the paparazzi were waiting outside the venue, the birthday boy also cut the cake. The actor met them with his hands folded. Tabu, Iulia Vantur, Sonakshi Sinha, Kartik Aaryan, Siddhant Chaturvedi, Genelia D’Souza, Riteish Deshmukh, and many other stars were also at the party.

Here, you can see pictures and videos of SRK at Salman Khan’s birthday party:

Salman Khan at his party cutting the cake. 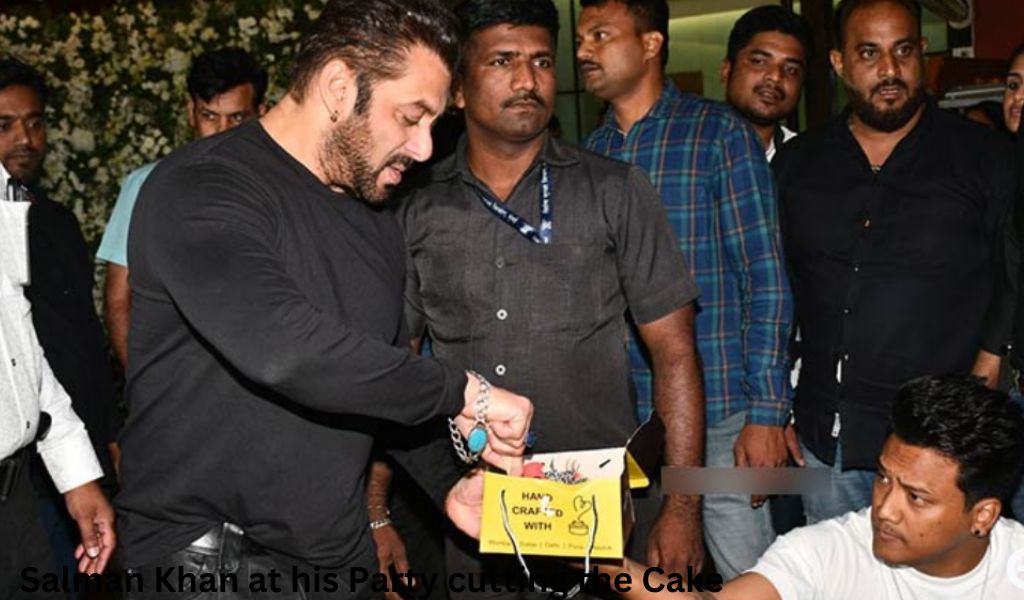 Earlier this year, during an Instagram Live session, a fan asked SRK about working with Salman Khan “Salman Khan doesn’t have any work history. There are only experiences of love, happiness, being friends, and being brothers. So, whenever I get to work with him, it’s great. We haven’t worked on a full-length movie together besides Karan Arjun, which wasn’t full-length either because we weren’t in it for very long. So, sometimes we get to work four or five days a year. I was in one of his movies, so the last two years have been great. I worked with Kabir Khan for a few days. And he joined me in Zero to sing a song. Now, I don’t know if this is a secret in Pathaan, but if Allah wills, I will also try to be Tiger 3. So it’s a lot of fun to work with him.”