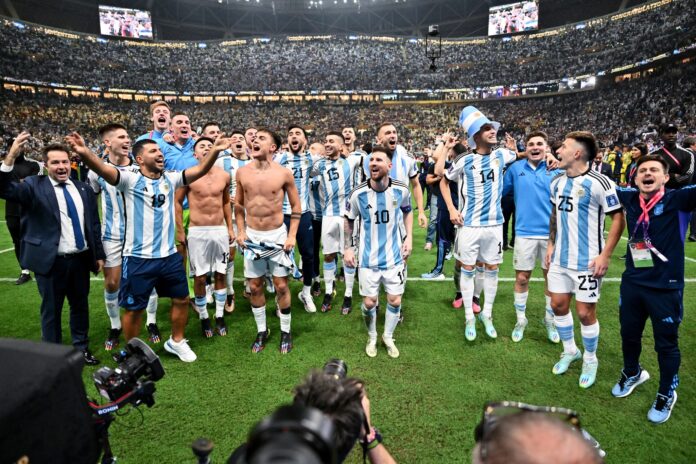 This is the story about the FIFA World Cup 2022 Award Winners full list and prize money. After a month of thrills and spills at Lusail Stadium, the FIFA World Cup 2022 in Qatar came to a conclusion on Sunday. Argentina, the tournament favorites, won the World Cup 2022 for the third time, led by the legendary Lionel Messi, who scored two goals in the championship game. In a penalty shootout, they defeated reigning champion France by a score of 4-2.

Following the matches between France and Italy in 2006 and Italy vs. Brazil in 1994, the FIFA World Cup final was decided in a penalty shootout for the third time this year.

The host nation of Qatar and Ecuador played in the opening match of the FIFA World Cup 2022 on November 20. The tournament included 32 teams in total, and 64 games were played. Argentina received a huge $42 million, and France, who finished in second place, received $30 million. Let’s look at the WC 2022’s award recipients and reward money.

Alex Trebek net worth has an estimated total of...