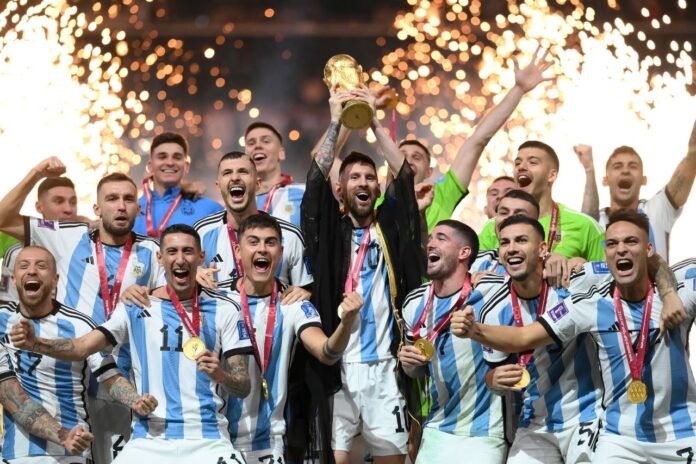 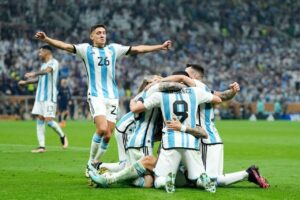 Kylian Mbappe of France scored his third goal of the evening and second hat trick in World Cup final history in the 118th minute following a handball in the penalty area.

In the 108th minute of the World Cup final, Lionel Messi pounced on a rebound to slam the ball across the goal line and give Argentina a 3-2 lead. He is back in the lead for the Golden Boot after scoring his second goal of the game. 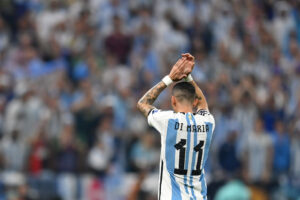 Since neither team scored in the first 15 minutes of extra time, if the score stays the same, penalties will be taken in the next 15 minutes. In the closing moments, Argentina had two excellent opportunities, but Dayot Upamecano of France made a game-saving slide tackle to stop one attempt, and Lautaro Martinez was unable to connect on a 1-on-1 with Hugo Lloris.

The global champion will be decided in Qatar after extra time, which will last a further 30 minutes and might involve penalties if required. Both teams made a strong effort to win in the final 10 minutes of regulation.

Extra time has been used in four of the last five World Cup finals, including Argentina’s defeat to Germany in 2014.